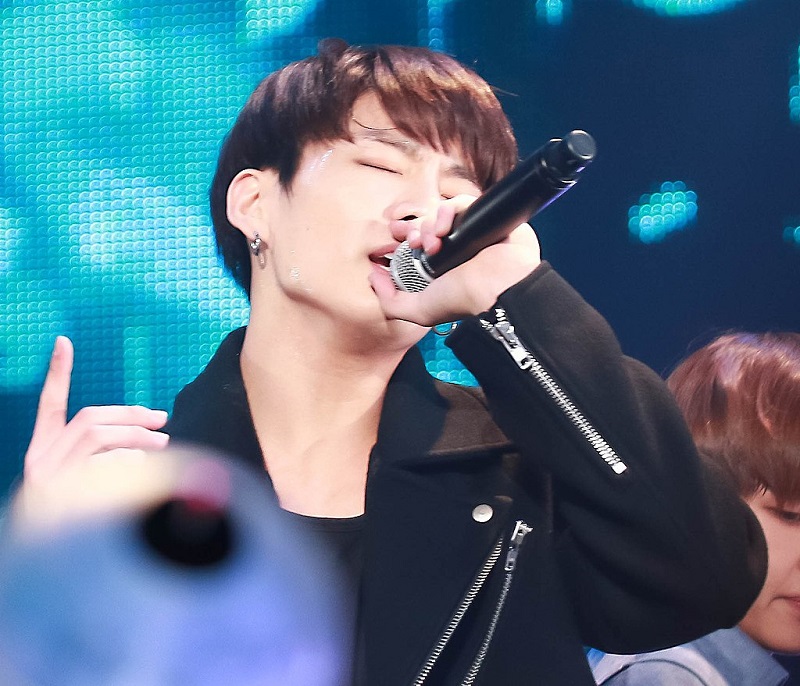 The boy band Super Junior chose Valentine’s Day to officially announce their comeback with a new special single album, making the holiday especially memorable for K-pop fans. After a year, the band will release new songs.

Per Lifestyle Asia, there hasn’t been much information released about the new song, such as the name or the release date. The official announcement, however, was made on Super Junior’s Instagram account. Members of the band — Siwon, Heechul, Leeteuk, Eunhyuk, Ryeowook, Donghae, Yesung, Kyuhyun, and Shindong — stand on the set while facing the camera in the now-viral image, which appears to be a spoiler from the video.

Meanwhile, Young Tak manages to premiere his current single at No. 1 on this week’s Gaon Download Chart, which counts the bestselling individual tunes in South Korea, while facing exceptionally strong competition in the form of Jung Kook from the globally-beloved band BTS. The artist, who is known for his ballads and waddles, debuts the unusually titled “Wanna Go Get Some Abalone” at the top of the purchase-only chart, garnering an unexpected top spot.

Jung Kook’s “Stay Alive” is a new entry in the runner-up rung. With the hit, the BTS member achieves a solo victory, which was co-written and produced by his bandmate Suga. Taeyeon’s newest solo song, “Can’t Control Myself,” is down one position from last week.

Viviz, a brand new girl group, makes a strong start with their debut hit “Bop Bop!”, which debuts as the country’s fourth-best-selling record on the Gaon Download list.

The song is the lead single from the trio’s debut album, Beam of Prism, which has seven tracks that all chart at some point. The top ten most popular singles in South Korea this week are listed below, as per Forbes.

BTS Net Worth in 2022: Who Is the Richest Member of Bangtan Songyeondan?

No Stimulus Check in 2022; Here’s How to Boost Your Income Instead of Waiting