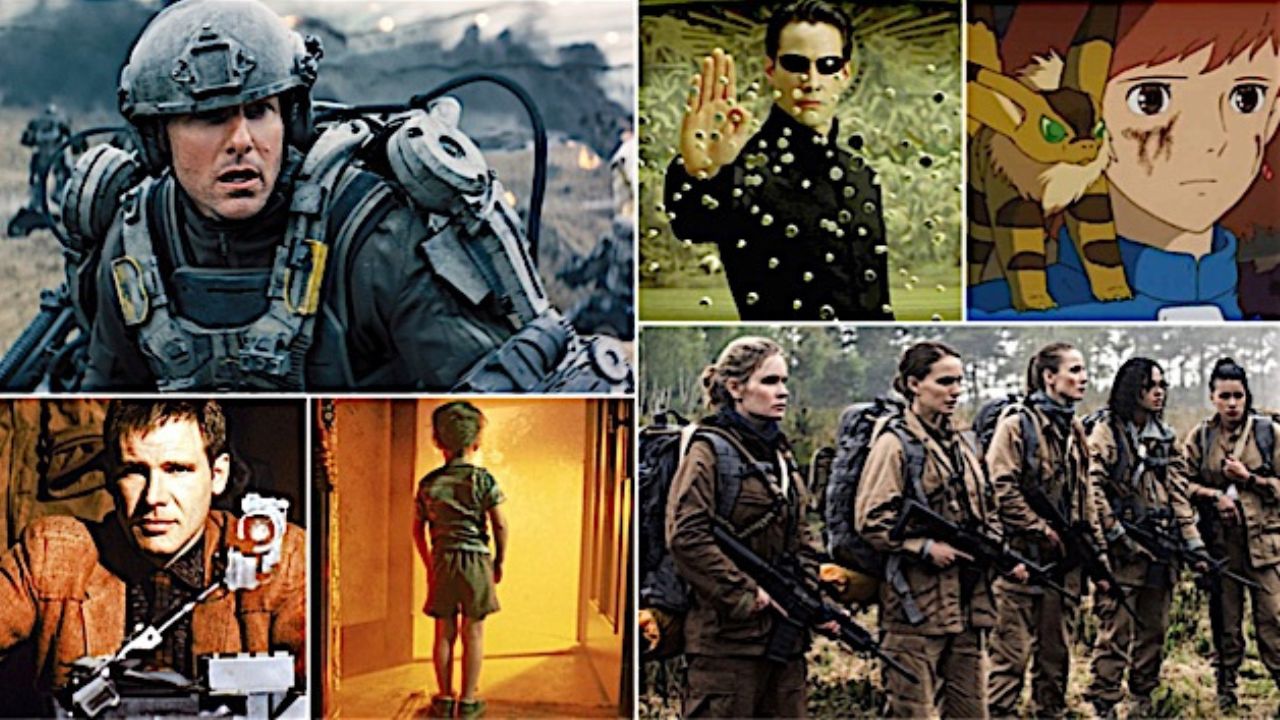 The genre is science fiction, and we have brought you the list of such best movies available on Amazon Prime Video. The selection of films includes some of the greatest blockbusters of all time. The genre of science fiction is intriguing as it could be. In the movie we presented, you have actors who have become world famous because of these movies. Amazon Prime Video is one of the best Online Streaming platforms, and this platform is also user-friendly. People do not have to do much on the Online Streaming Platform; they have to search for the desired movie and start watching. We do appreciate the suggestions for adding movies to this list, so readers beware and tell us if you have any more Sci-fi movies in mind: 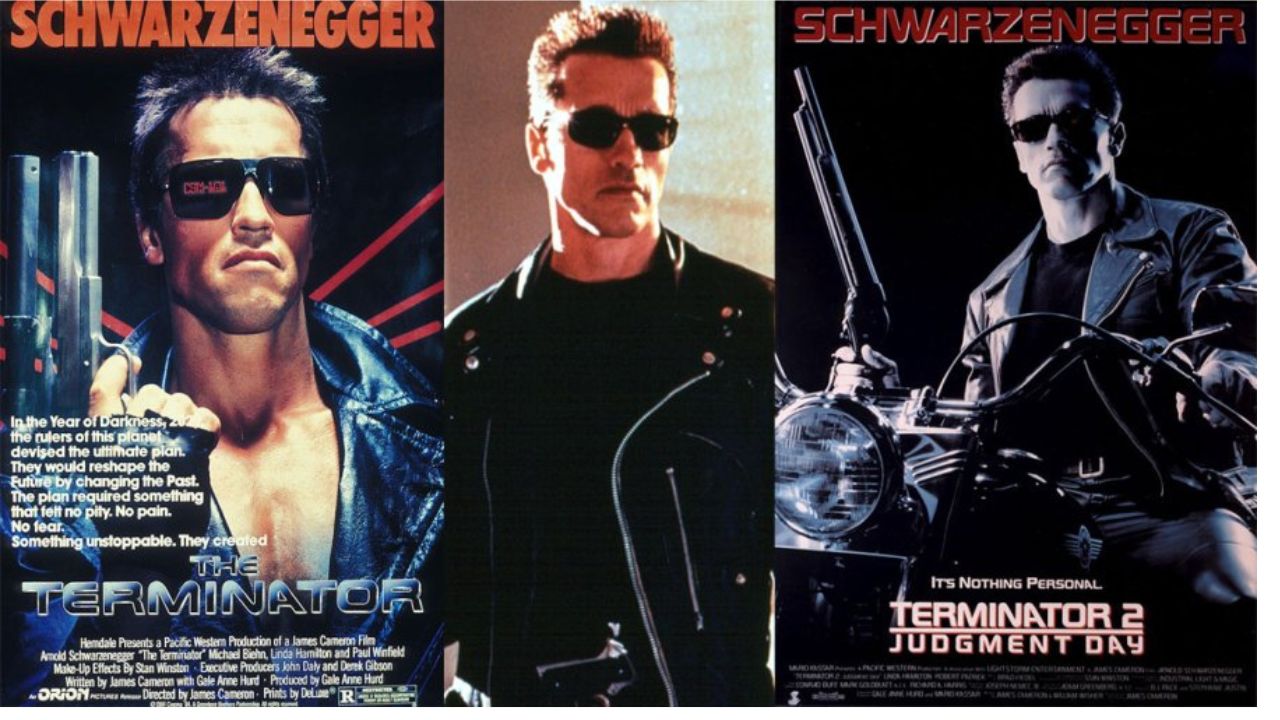 Well, who hasn’t heard of the Terminator movies and the classic actor Arnold Schwarzenegger who played the role of ‘The Terminator? One of the movies you cannot watch without popcorn in your hand, and once in a while, flicking the popcorn everywhere out of pure shock. James Cameron directed the film, and ‘The Terminator is so famous that there have been sequels to the original film. The Terminator is ahead of its time movie, and we can surely say that the movie has become timeless. The futuristic approach, with lots of action and comedy at places, makes the movie a must-watch. Also, the movie ‘The Terminator’ is available on the Online Streaming Platform Amazon Prime Video, and you should catch up on this film.

The Vast of Night 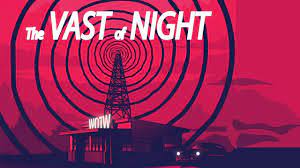 One of the recent additions to the top-rated science fiction films is The Vast of Night. The director of the film The Vast of the Night is Andrew Patterson, and it is one of the best science fiction movies ever made. The manipulation of technology and association with the alien world has been depicted in the film, and people who love mysterious science movies must watch them. The film ‘The Vast of the Night’ is available on the Online Streaming Platform Amazon Prime Video. If you can spare 89 minutes from your busy schedule, do watch the film without any pause in the comfort of your home. Please let us know in the comment section what you missed in the movie department. 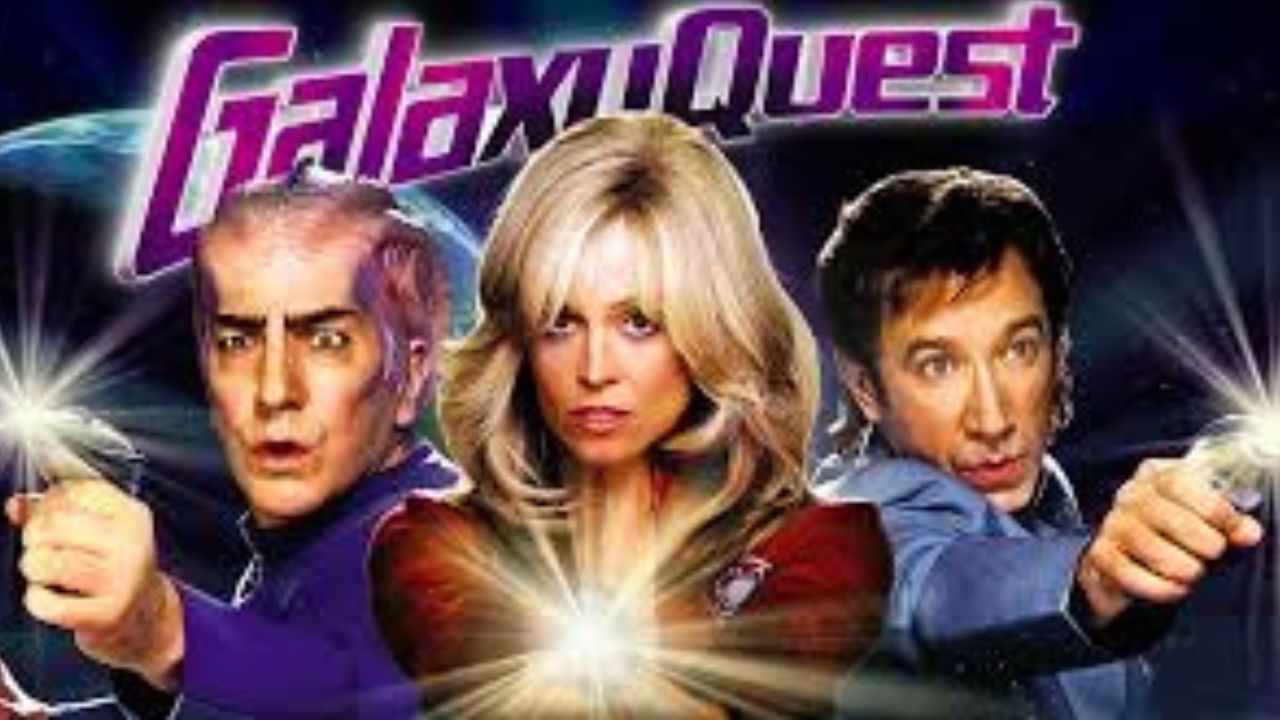 The name is intriguing, and so is the plot of the film ‘Galaxy Quest’; it feels like we’re chasing galaxies here, aren’t we? The film Galaxy Quest was released in the theatres back in the year 1999 and was directed by Dean Parisot. Well, the movie Galaxy Quest is somehow related to the epic saga of Star Trek. The interesting fact is that Galaxy Quest is somewhat a parody of the Star Trek Culture and makes fun of the sci-fi world from which the Star Trek Universe is derived. If you want to enjoy a science fiction story with comedies for 104 minutes, spare some time and watch the movie Galaxy Quest with family and friends. This fun watch is available on the Online Streaming Platform of Amazon Prime Video and features actors like Tim Allen, Alan Rickman and others. 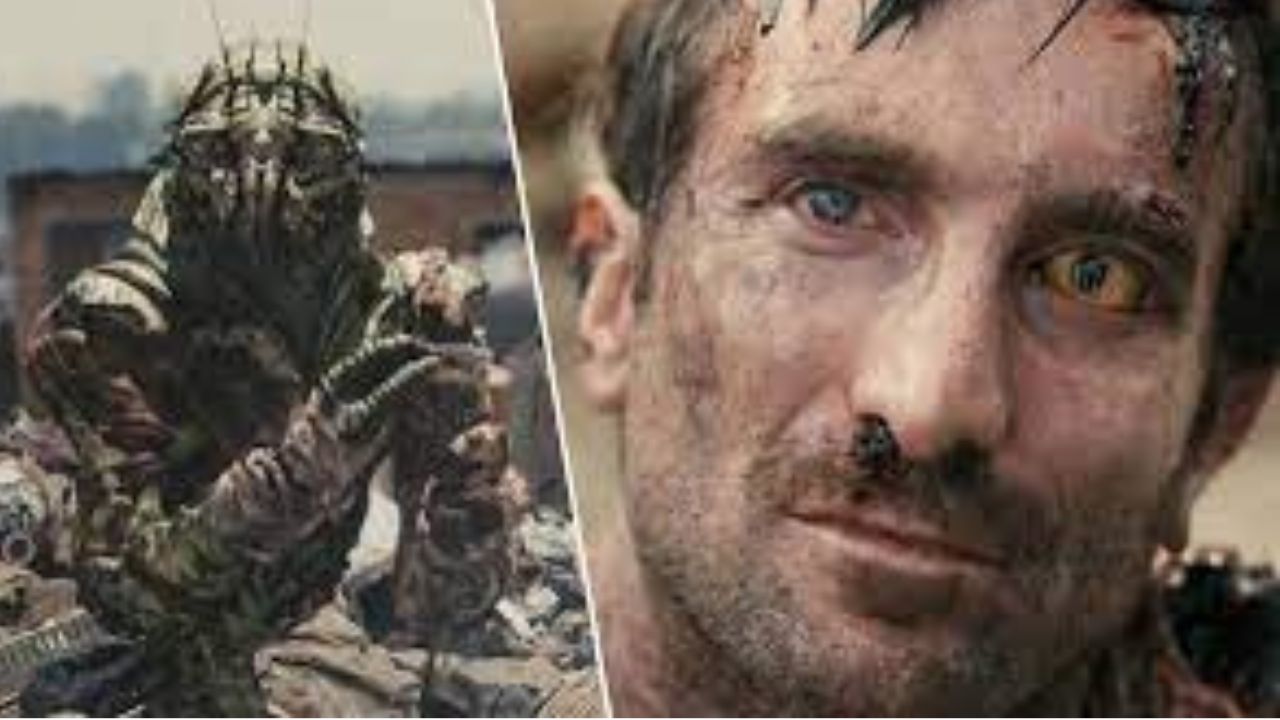 District 9 was released in the year 2012 and was directed by Neill Blomkamp. Based on a small-scale region, Neill Blomkamp’s investment was way more than required, i.e. $30 Million for this film. One of the films is available on the Online Streaming Platform Amazon Prime Video. One of the finest works that Neill Blomkamp has directed is the film District 9. However, not many of his contributions to the entertainment industry have been regarded as successes. So, glance at the movie District 9 and let us know how you like the recommendations.