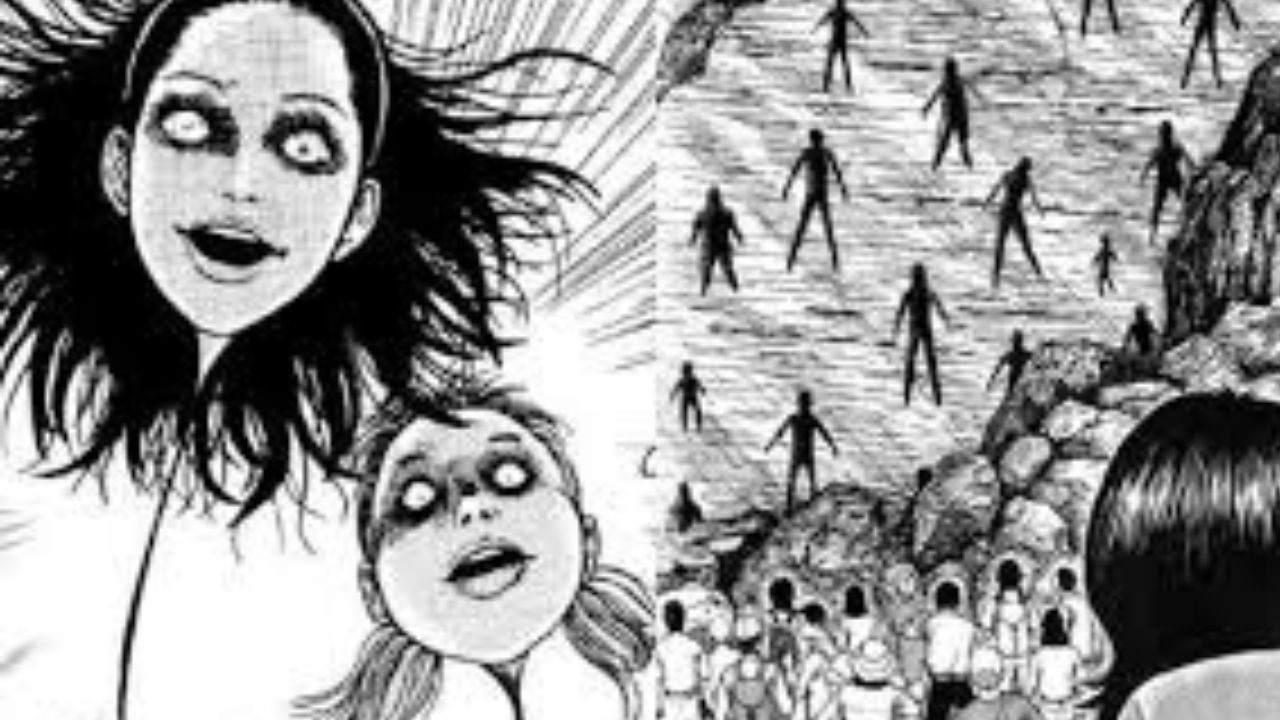 Junji Ito, you must have heard the name, one of the best storytellers on this planet, and the scary stories he makes come to life. Japan is famous for many things: the reasonable lifestyle, the preserved culture, exotic food, western influence and most importantly, Manga. The most prominent characters known to the world have been derived from Manga Comics such as Naruto. Who doesn’t know the character of Naruto from the Ninja World? There are other such characters as well. Junji Ito has created his genre in the Manga Universe, and he writes the scariest and creepiest stories of them all. A list is here for the Best Junji Ito Manga series that can be read, and there are also some film/series adaptations to binge-watch; Let us all have a glance: 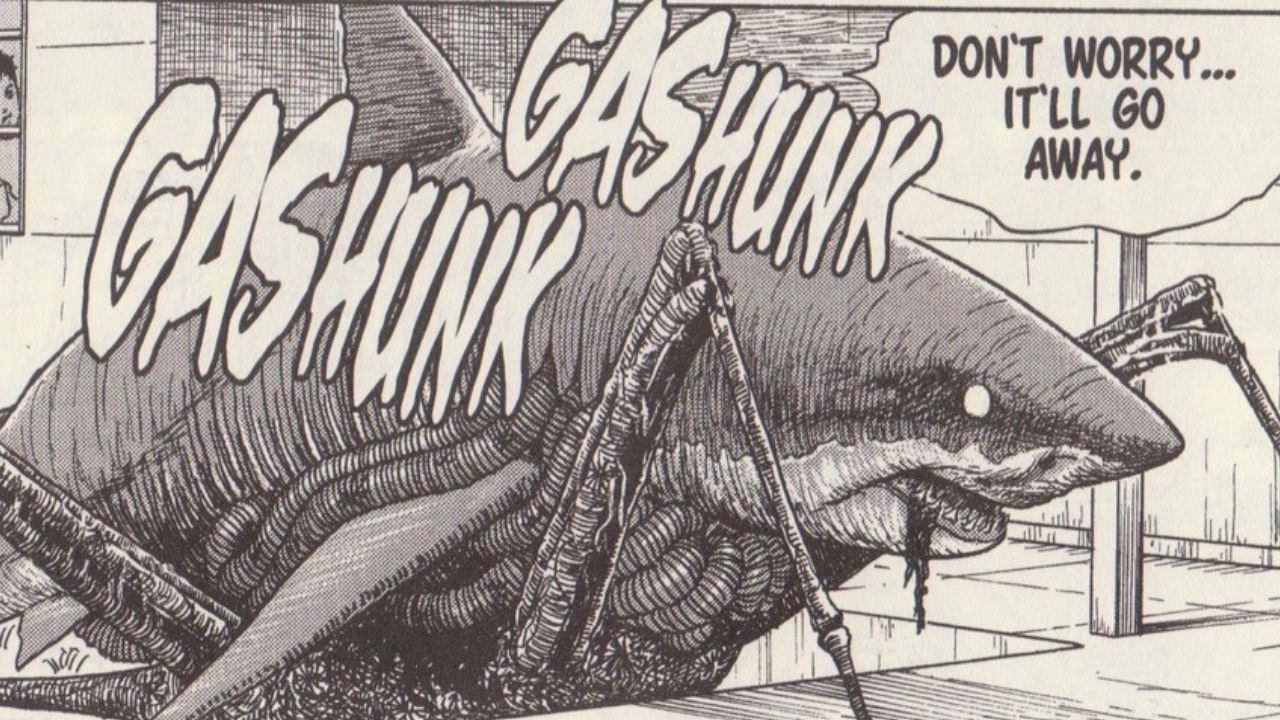 The complete title of this Junji Ito Manga is Gyo Ugomeku Bukimi and was published around the year 2001 to 2002. The English translation for the title of this Junji Ito Manga is ‘Fish: Ghastly Squirming’. This Manga makes the worst fears accurate, where all the sea creatures around the city are slowly mutating to become dangerous creatures. These creatures or monsters are squirming around the town, destroying everything coming in their way. The incident is revealed when two boys, Tadashi and Kaori, on a scuba-diving vacation, see these monstrous creatures. The manga series ‘Gyo’ is creepy and scary and suggests the end of humankind, which frightens in its way. 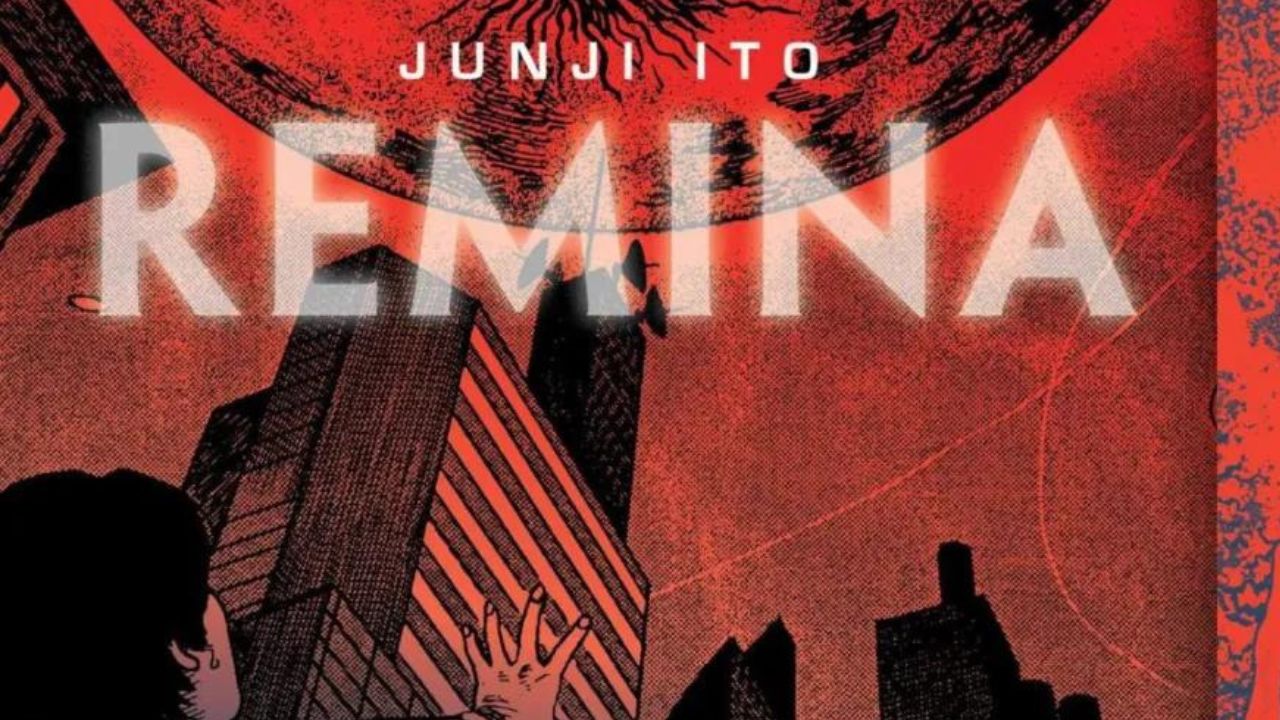 One of the manga series published around 2004 was Remina, the name of the protagonist of the series. Remina is a scientist’s daughter, and she has discovered another planet in the solar system. This discovery has led to Remina going mad. There are obvious reasons. The proud father names the new world after her daughter to commemorate her contribution to the discovery. But, the planet Remina will collide with the planet earth, making the public hate Remina. The story of the manga series Remina is gripping and filled with superstition, which can make a whole belief system. 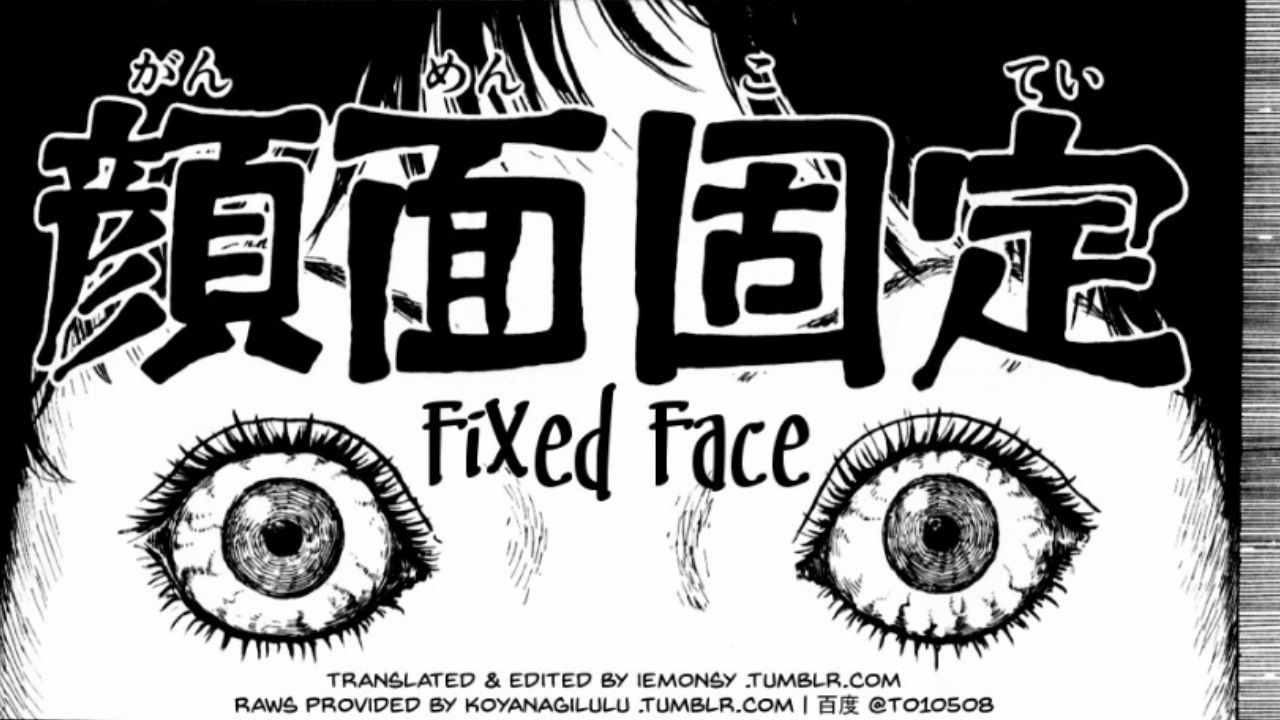 This Junji Ito Horror Classic was published in 2000 and is a summarised story. The year of publication for the Manga Fixed Face was also the year for its conclusion. Ever been to a doctor, and your heart has not raced like a horse? The worst fears come true in this manga series by Junji Ito when Claustrophobia hits you hard. The anticipation of what the doctor is going to do next. The fear of literally being in a small space where all you can physically do is blink—the fear reflecting on your face, sweating and imagining everything going wrong. The manga Fixed Face focuses on Worst-Case Scenarios and how everything can go wrong in the blink of an eye. 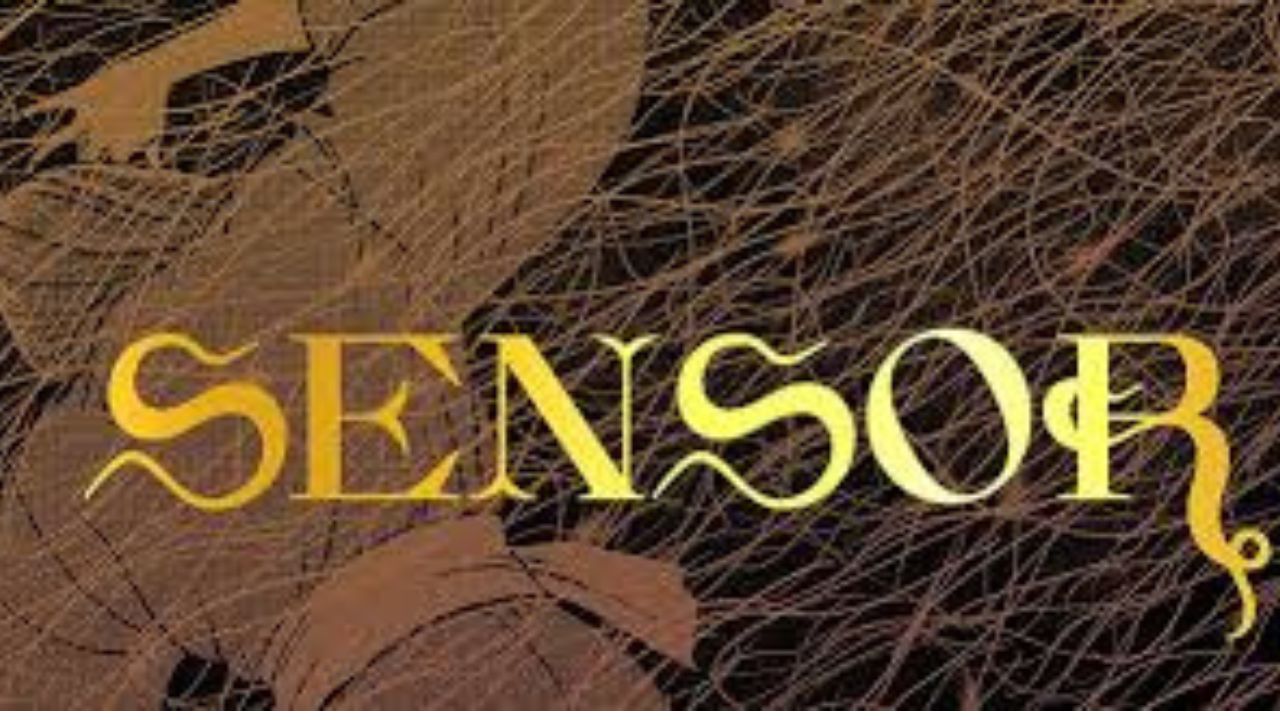 One of the most recent manga series from the ever-famous Junji Ito is Sensor. The year of publication for the horrific manga Sensor is around 2018-2019. The series was anticipated for release in North America and was finally made available in 2021. The stories by Junji Ito primarily focus on the plot and what will happen next. But, the level of Sensor is character driven and focuses on the development of the surface throughout the series. The story focuses on the protagonist Kyoka and her trip to the Sengoku mountains, where she is known too well by a strange man. She, later on, discovers an isolated village and is now going to find out about the hidden secrets of her life. 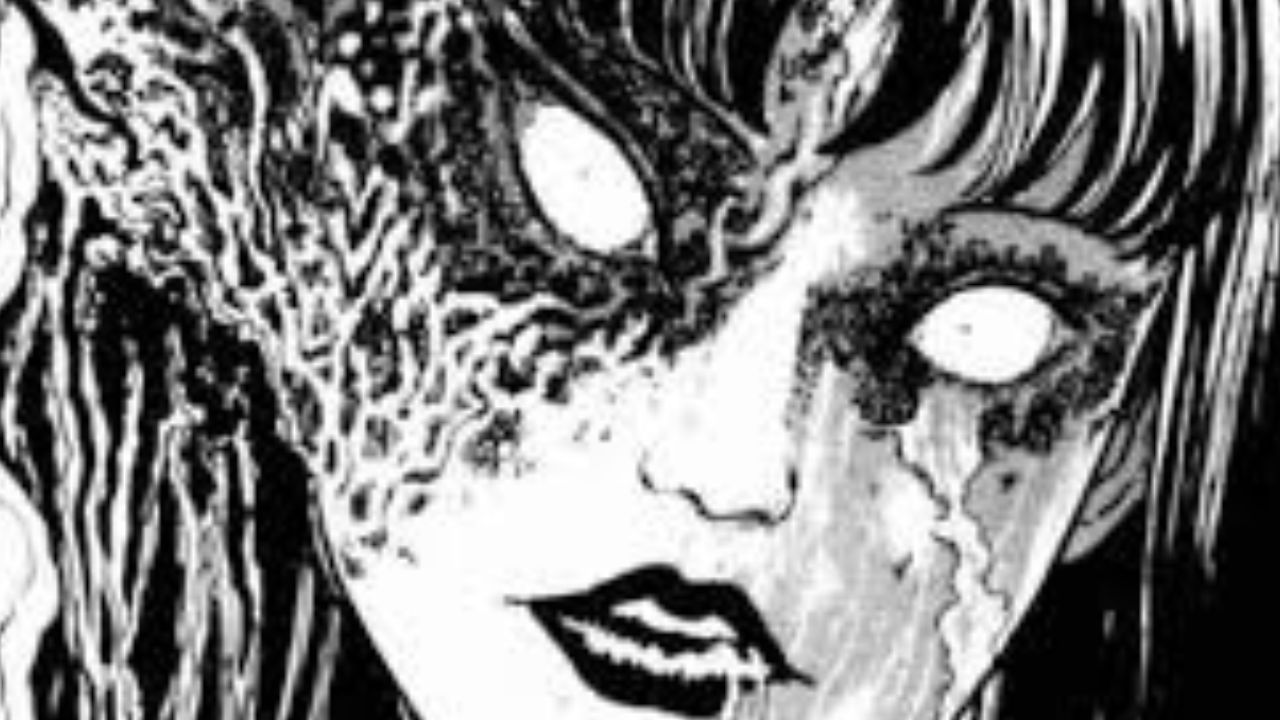 One of the classics from The Junji Ito Horror Comic Collection is Tomie, published over 13 years starting in 1987. This manga series is Junji Ito’s most popularised work at home and even overseas. Tomie is a tragic story of a girl who lures men to fulfil their lust and feeds on them because of her cannibalistic tendencies. The manga series Tomie has a horrific story, enough to bring chills down your spine. It is the story of blood lust, desperation and the monster that lives inside every human being. The desire for what Tomie needs is inevitable, and the monstrous tendencies are disastrous.