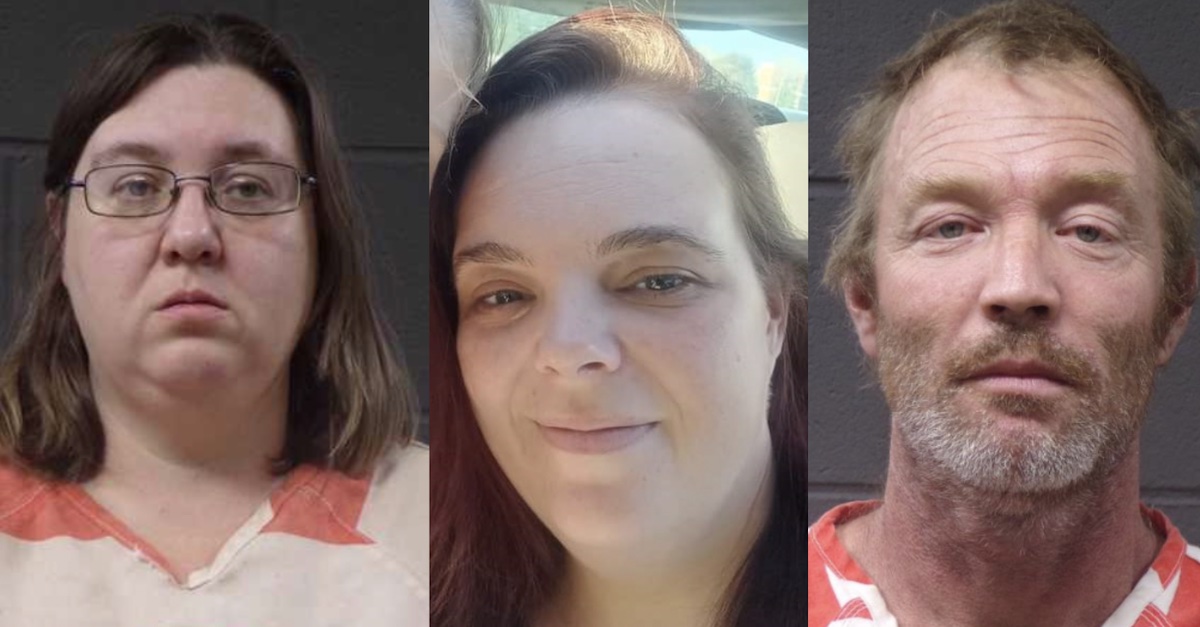 A pregnant woman and her baby were found murdered in different locations. The suspects in the murder incident are already under the police authority. 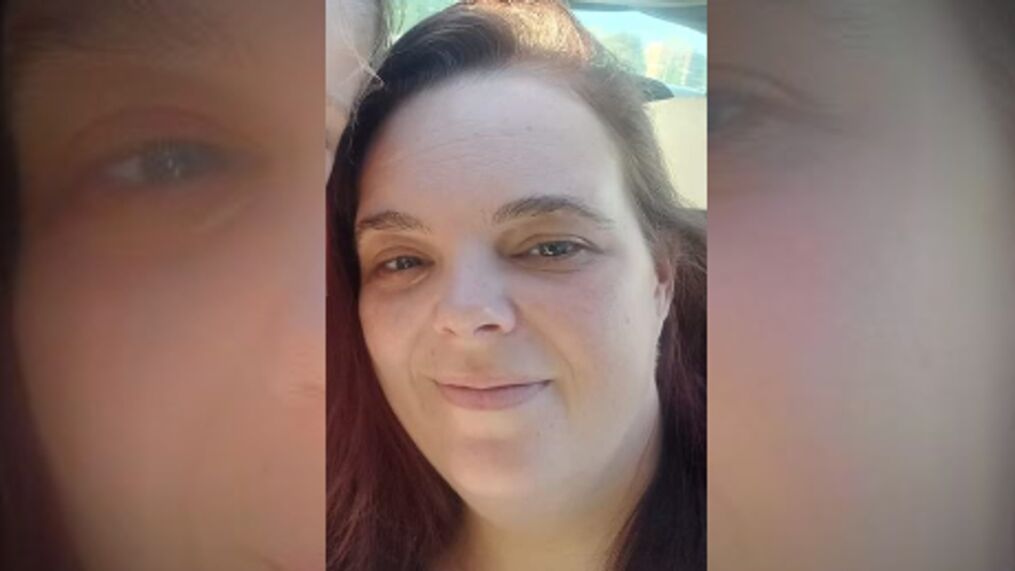 The pregnant woman, Amy Bush, was last seen on Oct.31 at the intersection of Hwy 72 and Hwy 43 in Maysville, Arkansas. There are several details in the said crime that the Benton County Sheriff’s Office cannot release in the meantime as the investigation continues, according to a published report in MSN News.

Suspects are Already Under Police Custody

Police authorities said that a couple was already arrested. They are Jamie and Amber Waterman. They are charged with kidnapping in connection to the case. However, their case will be upgraded as the police officers are still investigating the murder case.

In a published article in KOAM News, the pregnant woman, Amy Bush, was last seen in the passenger seat of an older model tan pickup truck on Oct.31, afternoon. The Source of information said that driver was a white woman and in her 40’s claiming that her name was “Lucy”.

Amy Bush met Lucy online when she was looking for a car to pick her up to look for a job. She texted Lucy again at 3:00 p.m. to pick her up to go home. Unfortunately, the pregnant woman has not been heard from or seen since then.