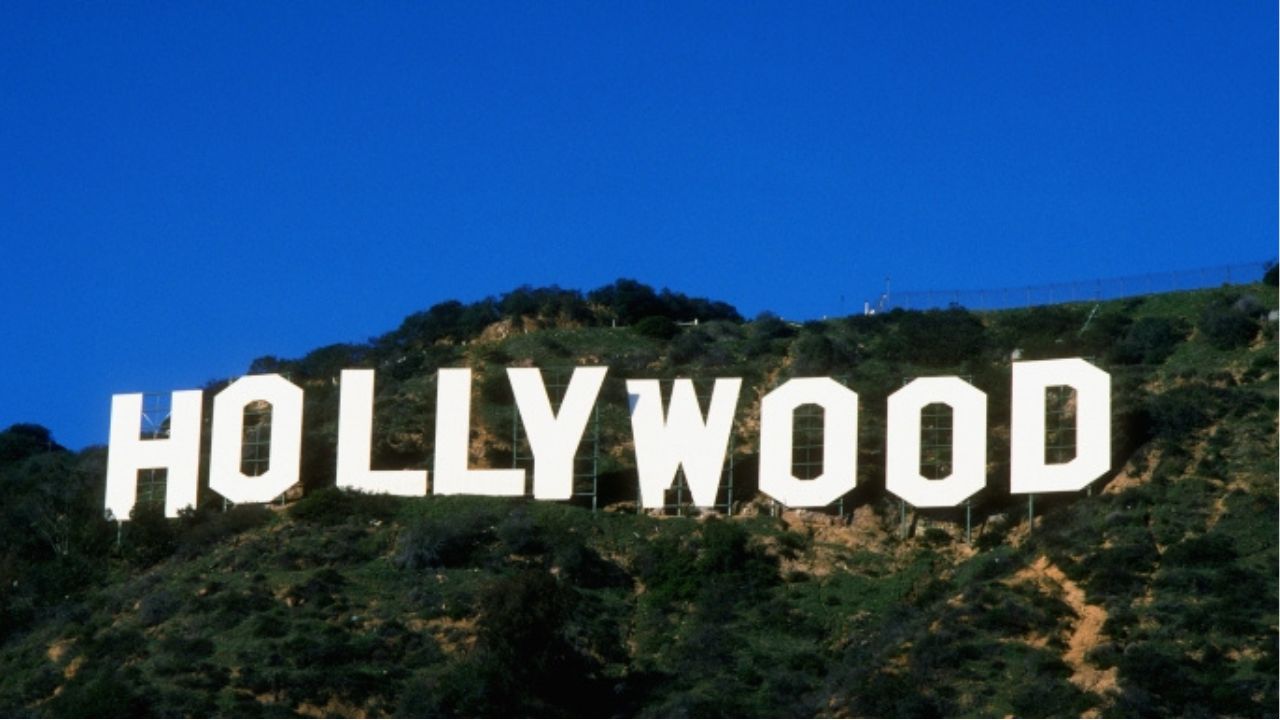 What do you imagine when you hear Hollywood? Titanic? DC? Marvel? We all have watched Hollywood films at some time in our life. However, no other movie industry ever gained that level of popularity. What did Hollywood do differently? For the past few decades, Hollywood has influenced film history and stereotypes. From the golden age of vintage classics to modern blockbusters, Hollywood’s every phase brings revolutionary changes to global film platforms.

What does the Hollywood film industry history contain? 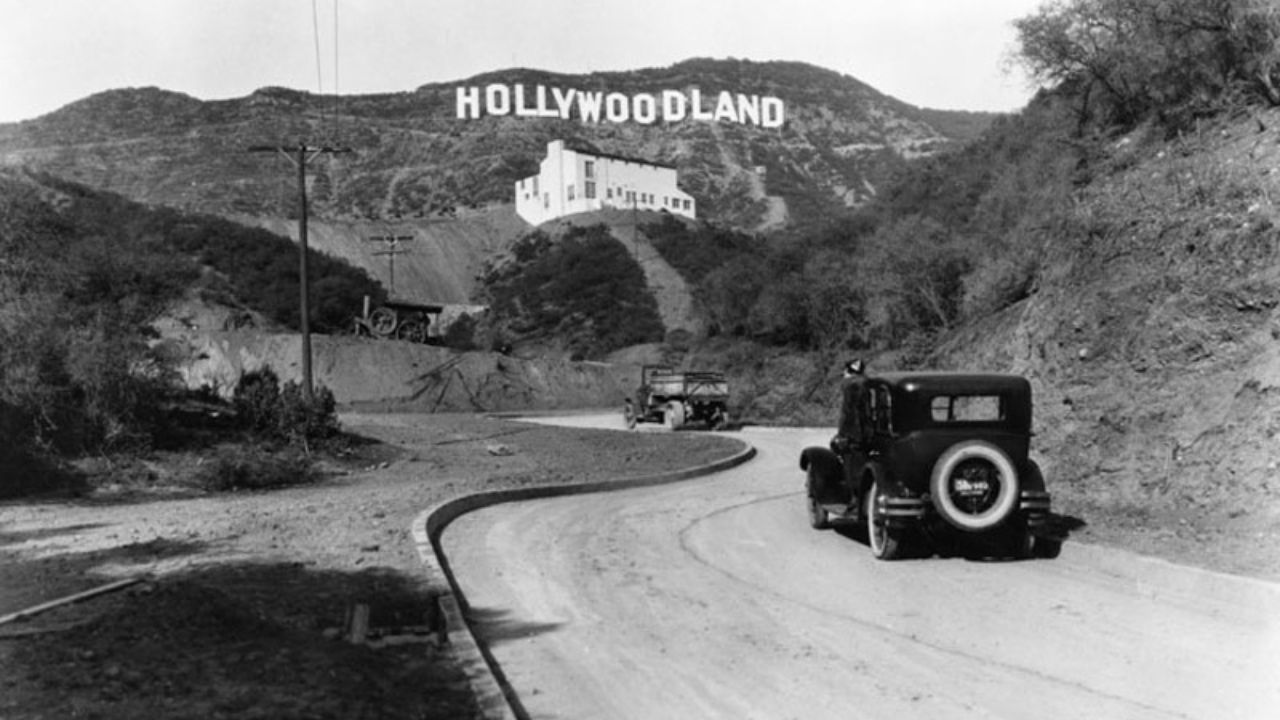 Hollywood began its beginning as a subdivision laid by Harvey Wilcox in 1887. Next came H.J Whitley, who is Hollywood’s father. He changed Hollywood into a class platform through wealth and re-location into high-society residential areas. By world war 1, Hollywood had gained such popularity that around 20 companies began to produce films near Los Angeles. Hollywood soon began America’s film hub. By world war 2, the film industry began outside Hollywood studios and gained more followers and television show producers. Hollywood went into renovation around the late 20th century when technology raised the high-quality expectations of movie viewers. 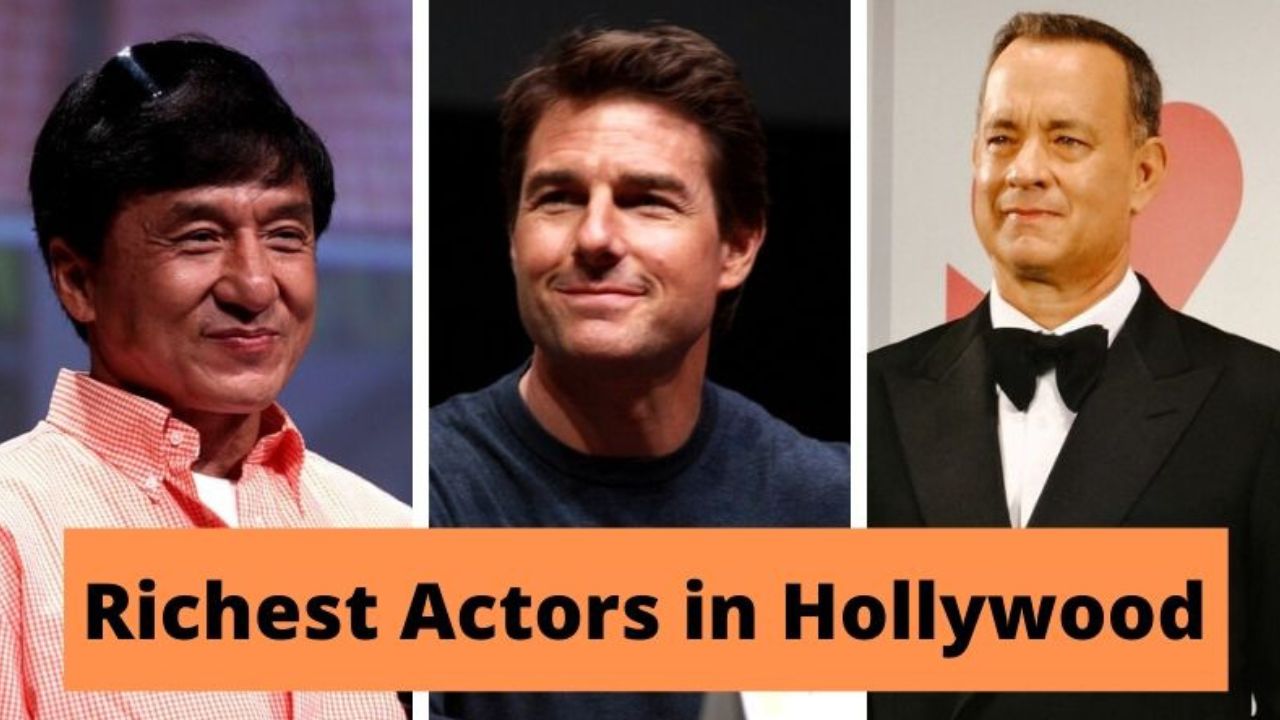 Hollywood is the oldest and the most prominent film business concerning its net worth. It launches hundreds of movies every year. Hollywood’s highest global revenue reached around $136 billion in 2018. By the end of 2019, it was 42.2 billion dollars at the box office. By 2022, it dropped to $ 18.2 billion. The actor receiving the highest payment is Tom Cruise for his role in Top Gun Maverick; he made around 100 million dollars. Sofia Vergara is the highest-paid actress through her work in Modern Family, and America’s Got Talent. She earns approximately 70 million annually, out of which 10 million is achieved through her role as a judge on AGT per season. 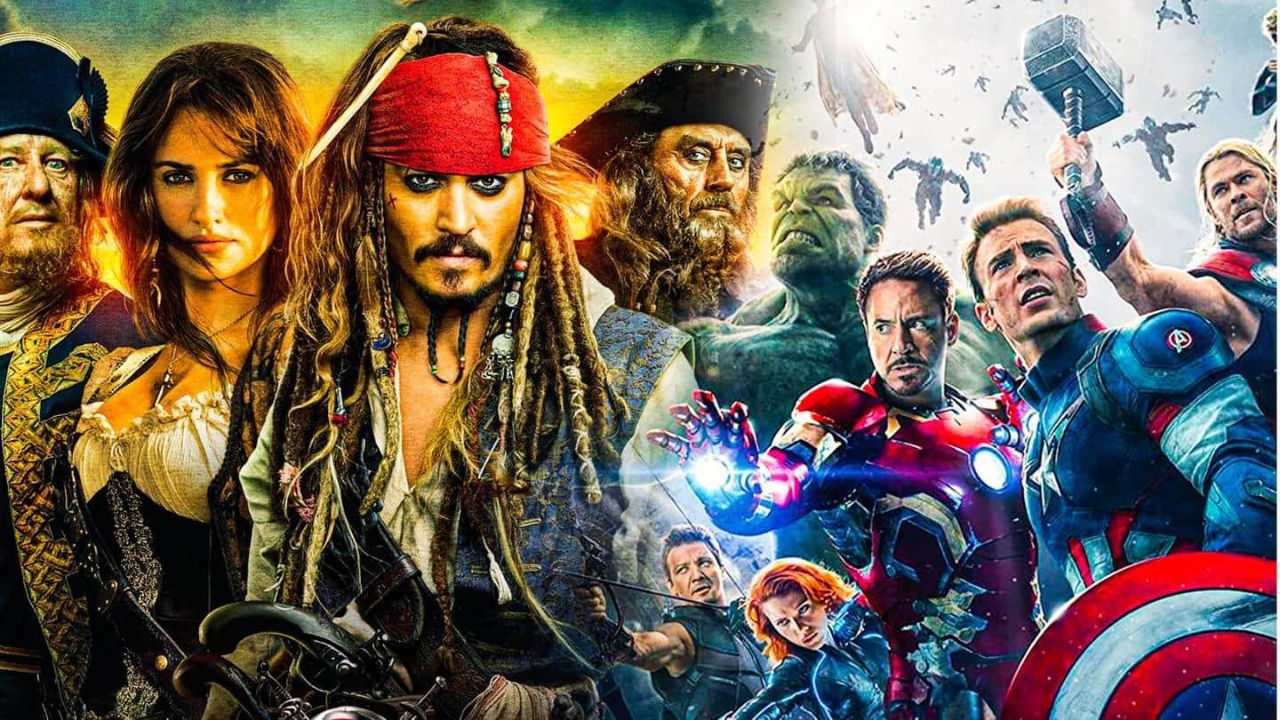 Released in 2010, Avatar has been Hollywood’s top revenue-generating movie; Avatar 2 has been thought to be producing more than its last two versions, releasing this year on December 22, 2022. The next best movie is ‘Inception’ starring Leonardo Dicaprio, the diva of Hollywood. The movie is still an all-time favorite for many viewers. In 2018, Spider-man into the spider-verse reached $375.5 billion. In 2019, Hollywood dropped four mega-hit movies: Avengers- endgame, Toy Story 4, Shoplifters, and Joker. 2020 is best known for the first south-Korean oscar winning movie, Parasite. Spider-man: no way home, Ghostbusters: Afterlife, House of Gucci, and Encanto are the top best of Hollywood 2021. Hollywood has dropped bombs this year, like The Batman starring Rober Pattinson, Deep Water starring Ana de Armas and Ben Affleck, and The Gray Man starring Chris Evans and Ana de Armas. 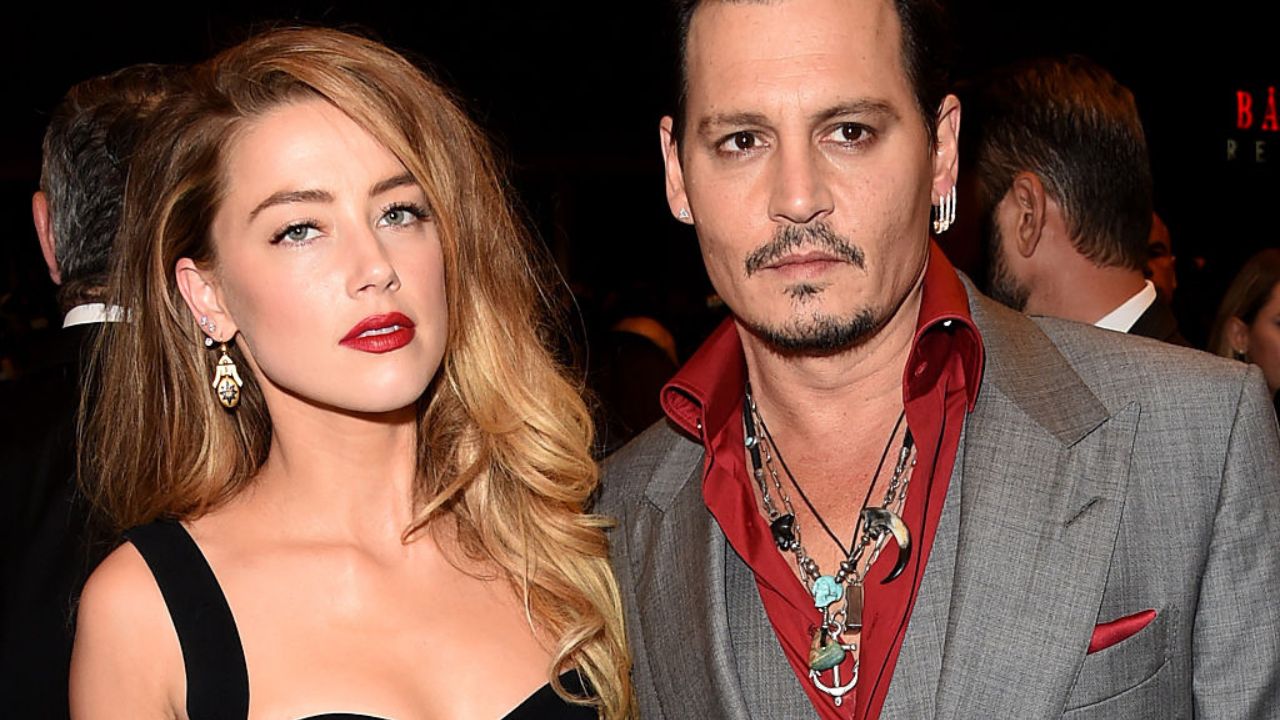 One of the most controversial scandals in the history of Hollywood was Marilyn Monroe’s death. Marilyn Monroe’s seemingly suicide turned out to be a well-planned murder of being sedated and a lethal dose of poison injected into her system on August 4, 1962. Hollywood’s most impactful movement, the ‘me too’ movement, raised controversial remarks as stars were found guilty of their crimes. The complaint against the producer, Harvey Weinstein, in October 2017, started the anti-harassment campaign against men in the film industry. The Amber Heard and Johnny Depp court cases have been the buzzest of the year and received much public attention. 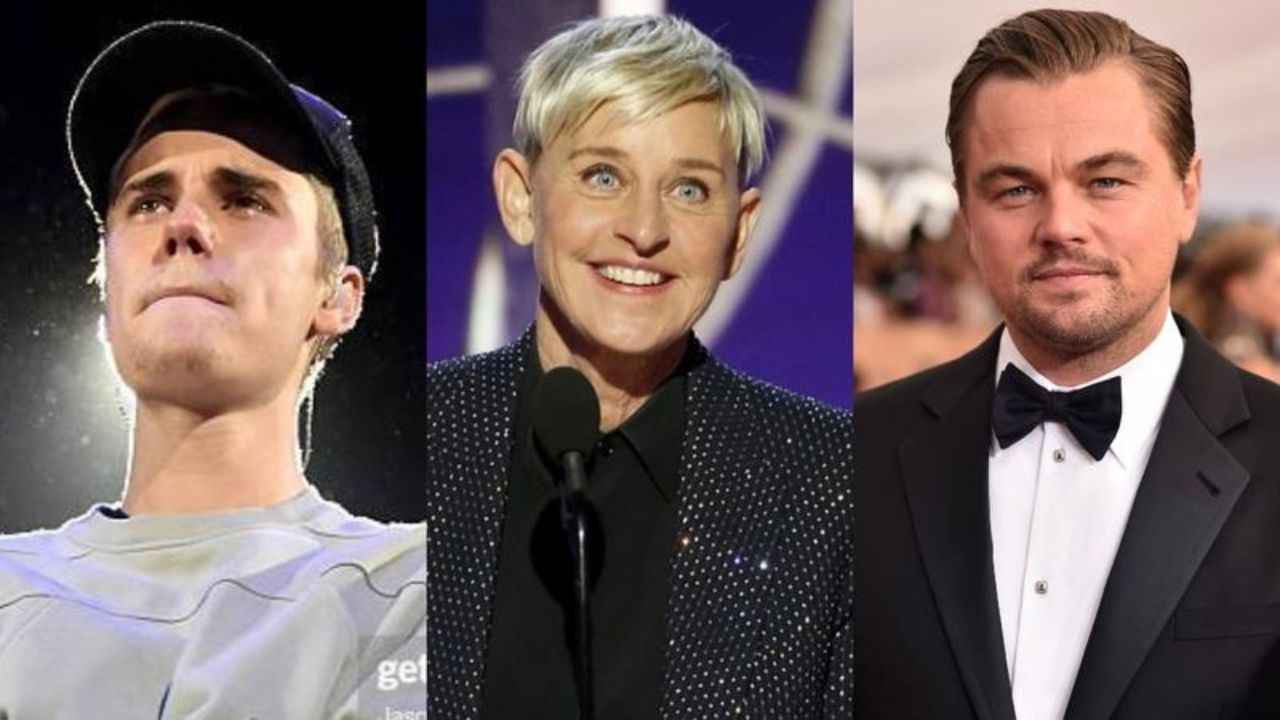