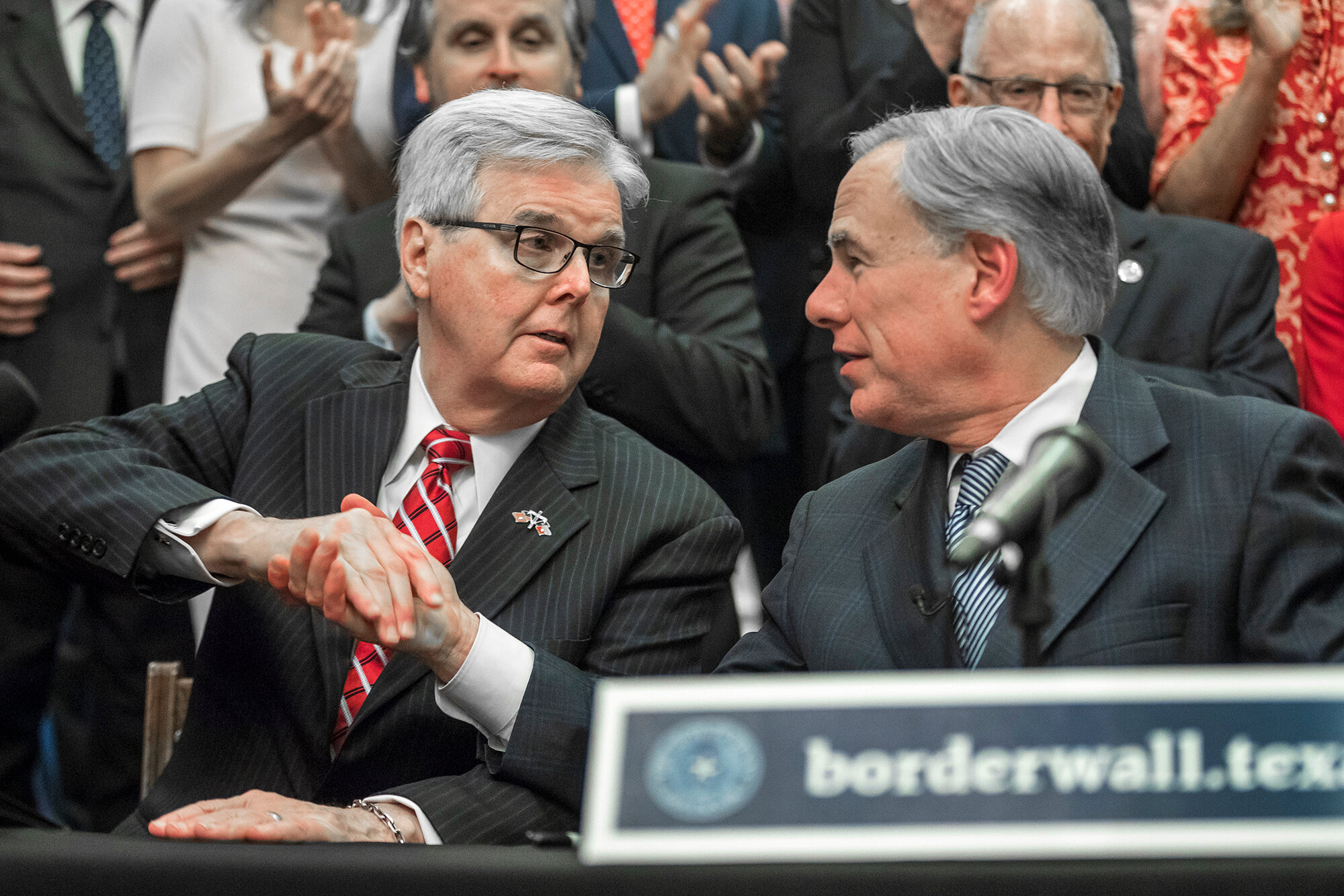 The legislative session is still over a month away, and differences between Texas’ top two Republican leaders are already showing up on two significant issues.

Although both Governor- Greg Abbott and Lt. Governor- Dan Patrick want to use the state’s significant budget sum to reduce property taxes, they don’t agree on how far to go or how to pay for it. And in even more striking contrast, while Abbott has pronounced the problem resolved, Patrick has prioritized continuing to fix the electricity grid.

After the basic legislative session of 2021, Abbott made the statement, “Everything that needed to be done was done to fix the power/electricity grid in Texas.”

In contrast, Patrick stated on Wednesday, controlling our finances was “The most important thing this session” and improving the grid was “The most critical thing.” 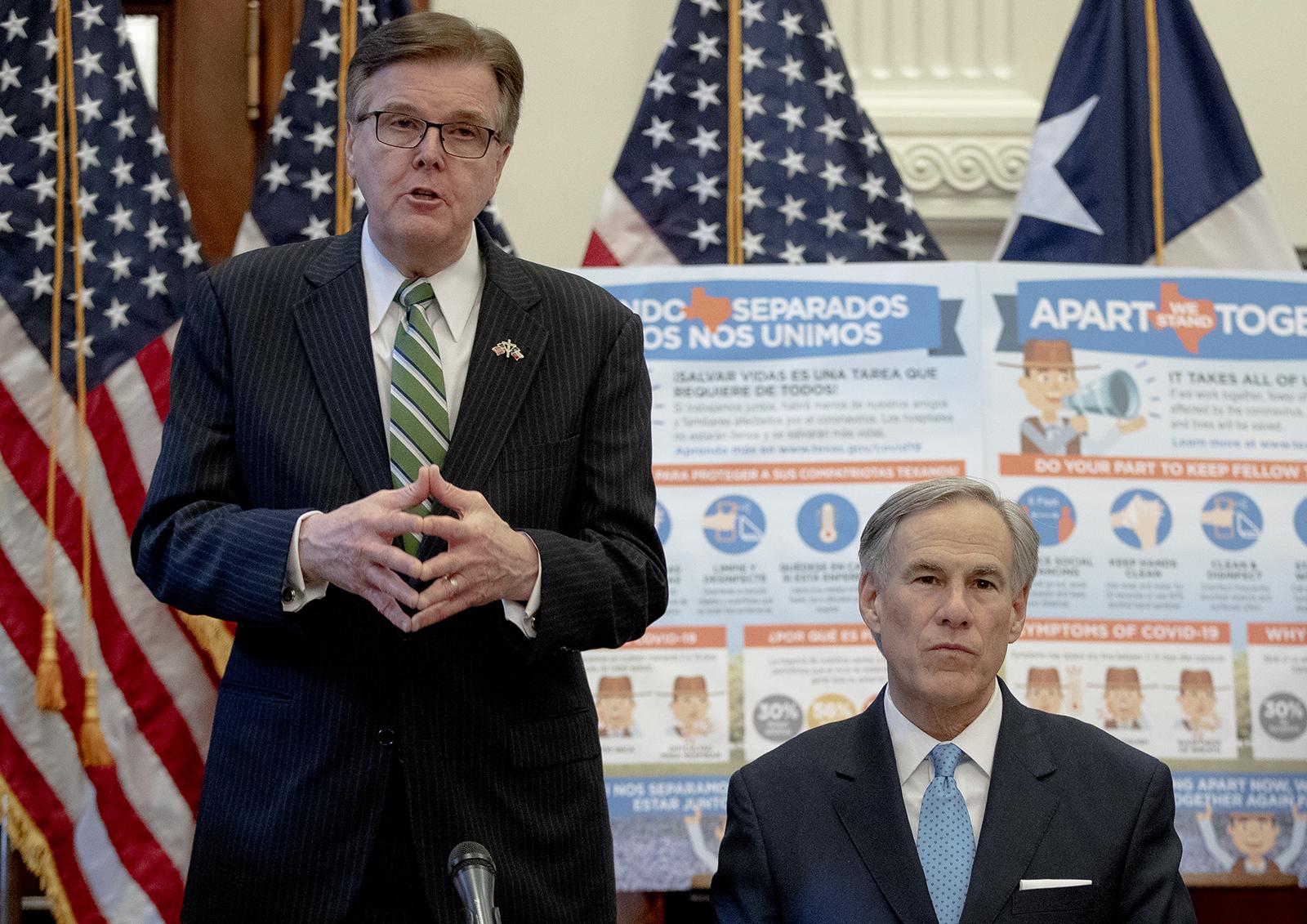 As legislators get ready to return to Austin for the session, which starts on 10 January, the conflicting strategies are coming into clarity. Patrick, who has a strong influence on the Senate and won reelection with a resounding victory, is returning. So is the Governor, who will outline his plan during the first few weeks of the session in his State.

Abbott frequently assured Texans on the campaign trail that he would utilize at least half of the state’s $27 billion amount toward property tax relief in his contest against Democrat Beto O’Rourke.

Patrick, though, started outlining his legislative priorities on Wednesday during a news conference at the Capitol. It happened soon after the Legislative Budget Board, a group of lawmakers chaired by Patrick and House Speaker Dade Phelan, voted to permit lawmakers to spend $12.5 billion less in the upcoming budget cycle than they did in the previous one, falling short of the amount Abbott had promised for property tax relief. Patrick said he opposes it because it “sets a very dangerous precedent” and would require Congress to exceed a constitutional spending cap.