Sam Bankman-Fried, the former CEO of FTX U.S., arranges his testimony for a hearing before the House Agriculture Committee in May on shifting market dynamics. His FTX business fell a few months later. Weeks before the parent company filed for bankruptcy at the beginning of this month, cheating customers, creditors, and shareholders out of billions of dollars, cryptocurrency exchange FTX U.S. donated $1 million to a super PAC associated with Senate Minority Leader Mitch McConnell (R-Ky.), based on a report by Bloomberg on Saturday.

The Senate Leadership Fund political action committee’s most recent Federal Election Commission filing contains information about the political contribution. According to OpenSecrets, the super PAC, which is linked with McConnell and helps GOP Senate candidates, spent the most money ($239 million) during the midterm elections. FTX U.S., doing business as West Realm Shires Services Inc., made the payment on 27 October. Only a few weeks later, the U.S. operation, which was one of the biggest financial exchanges in the world, joined over 100 other FTX-related businesses in declaring bankruptcy.

The downfall of FTX, which had been worth $32 billion earlier this year, was called “one of the fastest meltdowns of value in modern history” by The Washington Post. Sam Bankman-Fried, the American CEO who launched FTX, reportedly lost his $23 billion personal wealth in a week. 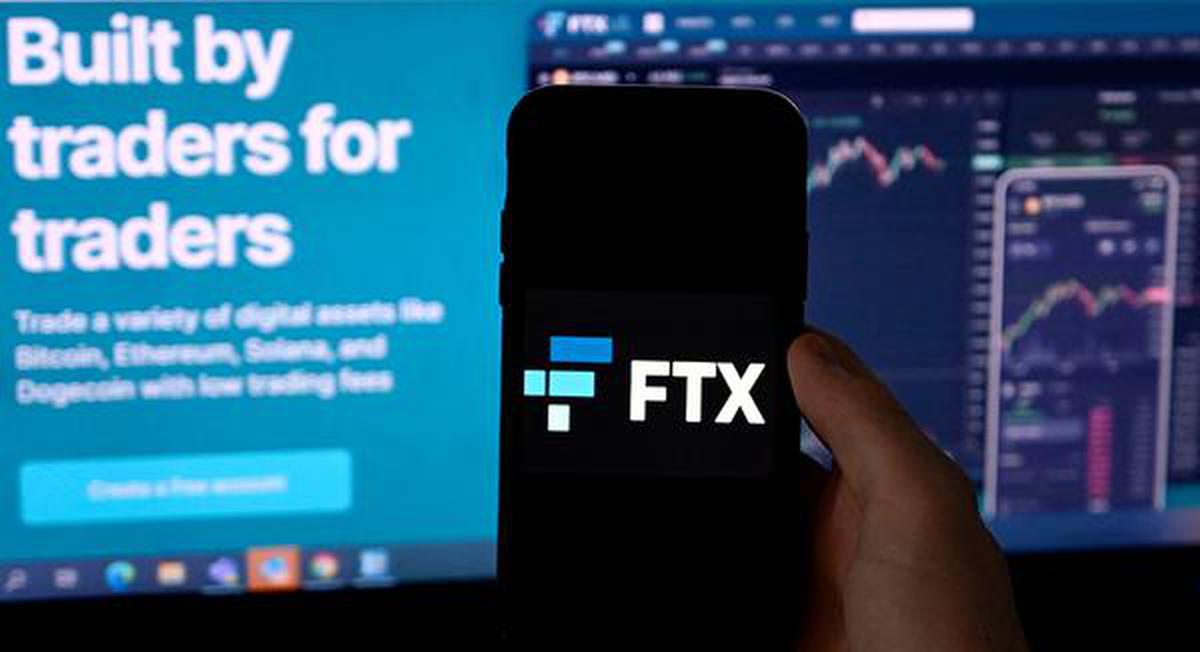 According to lawyers, over a million individuals or companies suffered financial losses. Over $3 billion in losses are owed to the Top 50 creditors alone. Based on Post, FTX attorney James Bromley stated at a bankruptcy court last Tuesday that Bankman-Fried, who left his position earlier this month, had managed the business as his “personal kingdom” before it collapsed. He declared, “The emperor wore no clothing.”