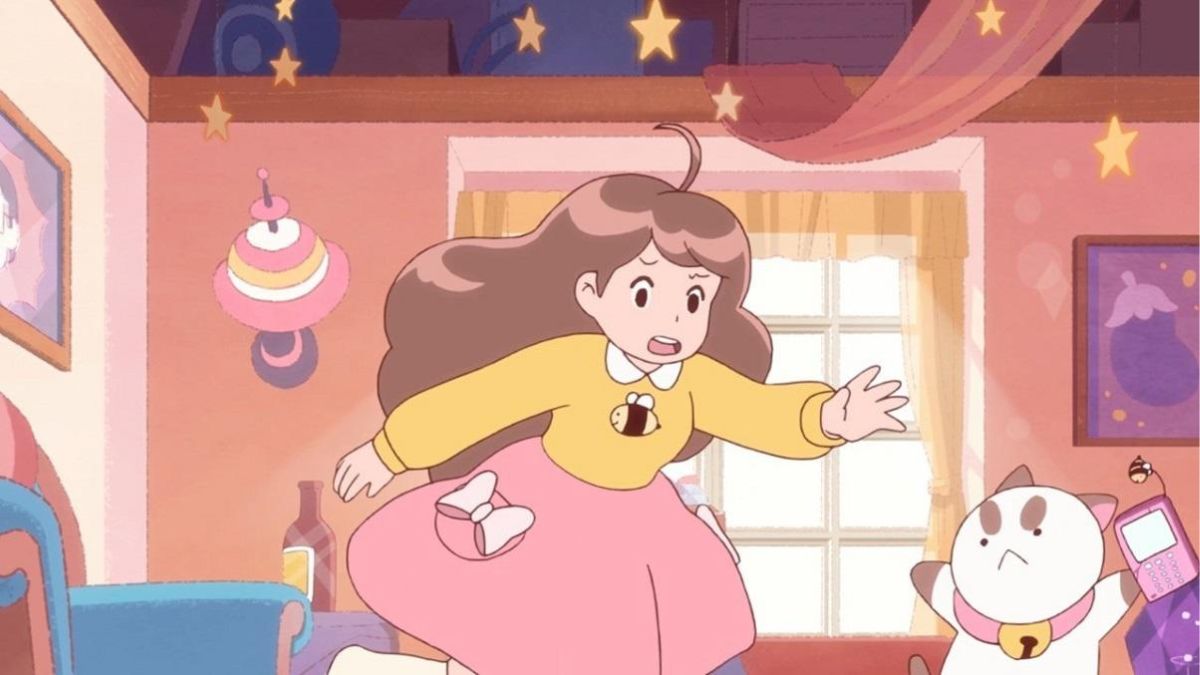 For a very long time, cartoon lovers have been waiting to learn more about Bee and PuppyCat season 2, and now, due to a new Netflix page, we have some information.

Bee and PuppyCat is an American animated series created and written by Natasha Allegri (Adventure Time, Over the Garden Wall), in which the reluctant protagonist Bee (voiced by Allyn Rachel) becomes entangled in the exploits of her enigmatic puppy (and/or cat). 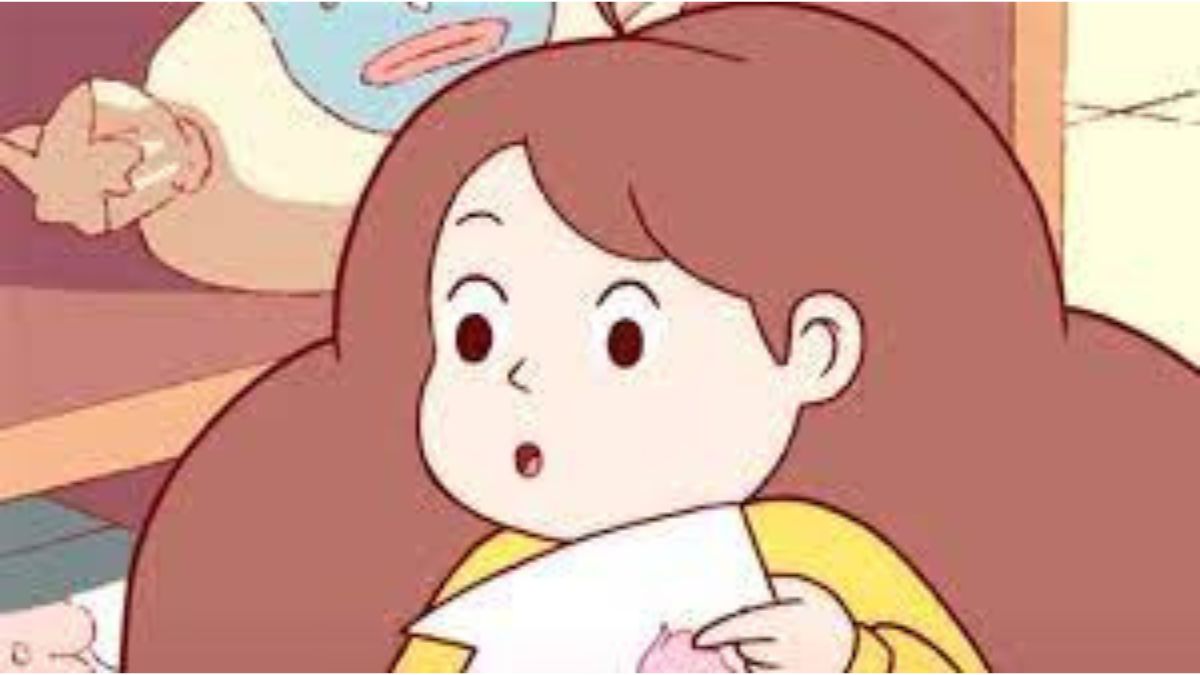 After two animated shorts and a hugely successful Kickstarter campaign, Frederator Studios created the first full season for the YouTube channel Cartoon Hangover. Since the first season aired between 2013 and 2016, fans have been clamoring for more.

Season 2 of Bee and PuppyCat has been in the works for a while. According to the Netflix trailer, which you can watch at the bottom of this article, the first episode of this new series will essentially be a reworking of the original shorts and season one to make it cohesive with season two, which is titled “Lazy in Space,” according to Polygon.

Season 2 of Bee and PuppyCat was announced years ago, but there hasn’t been much information about the show since. That all changed on August 9 when a new Bee and PuppyCat page was added to Netflix. It also featured a brand-new series teaser with a release date of September 6, 2022.

After one viewer noticed the new trailer, the page was shared on the Bee and PuppyCat Reddit page, and it undoubtedly caused a lot of excitement!

Although it appears that the teaser has not been made available outside of Netflix, fans were quick to share it online. We believe that the second part of this trailer, which is specifically titled “Part 1” on the Netflix app, will be the eagerly anticipated second season of “Lazy in Space.”

There isn’t much information about the show yet, but based on the teaser, we can expect to see Bee and PuppyCat getting into all kinds of mischief while working for the intergalactic temporary space agency in the exotic Fishbowl Space.

The official website for the series informs us that Bee and PuppyCat: Lazy in Space will further expand the world of the main characters, with possibly dangerous outcomes.

The description for season 2 reads: “In Bee and PuppyCat: Lazy in Space, the beloved lead characters’ world is even more expansive (and possibly in danger) as the pair combat problems big, small, and totally weird, all while trying to make rent on time. In addition to a new storyline, Bee and PuppyCat: Lazy in Space will feature longer, half-hour episodes, along with an extended season”.

Check out the first season of Bee and PuppyCat on the Cartoon Hangover YouTube Channel, where it is freely streamable, to have a better idea of what to predict from the upcoming Netflix series.