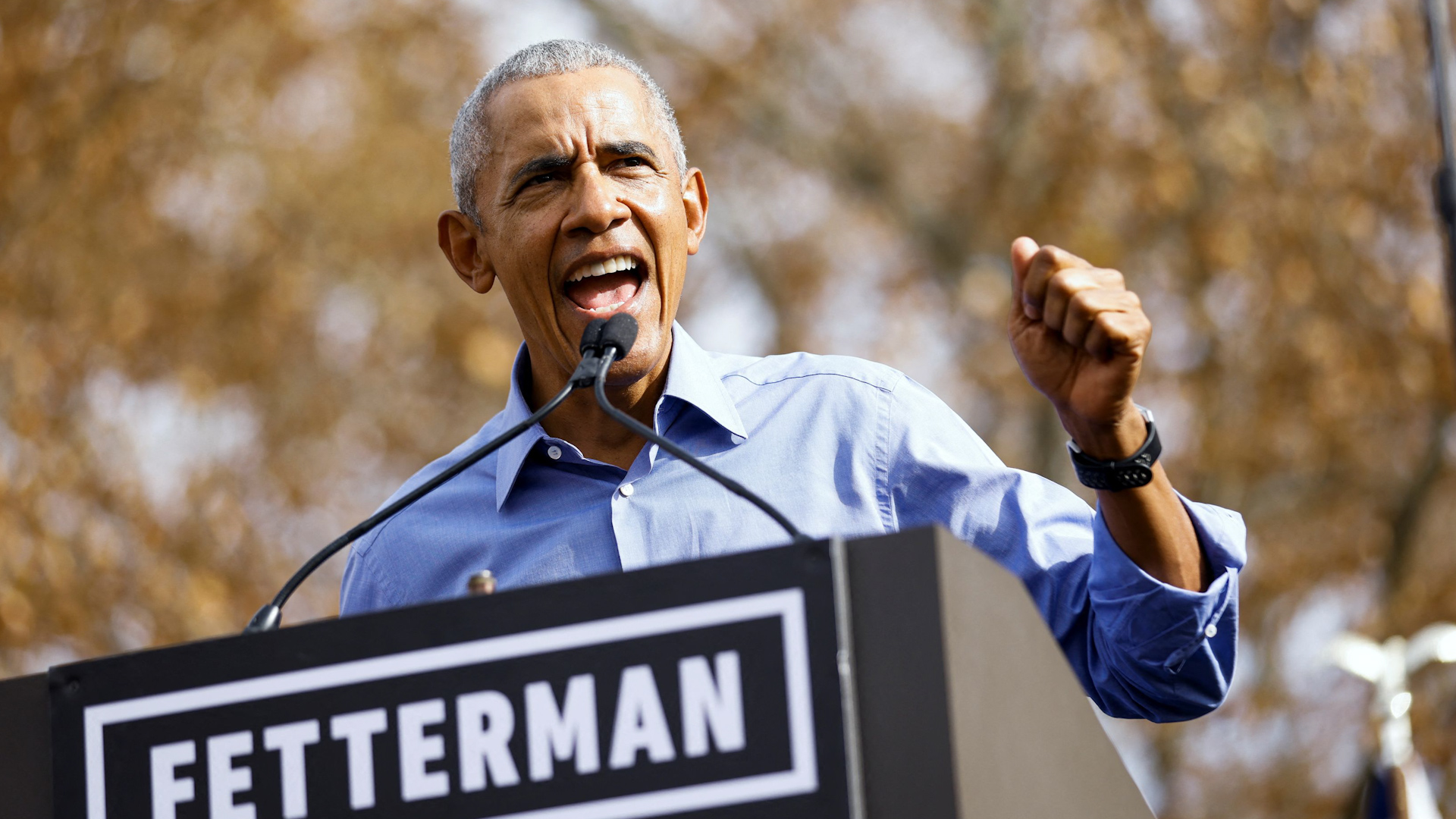 As the election is coming, the candidate for Texas gubernatorial Beto O’Rourke is receiving immense voters and support from many celebrities and famous personalities. He is continuously gaining voters and support from people for the post of texas governor. Currently, it is seen that Barack Obama (former president) and Oprah Winfrey (talk show host) are providing their support and help to Beto O’Rourke for the post of texas governor.

On Thursday, 3rd November, there is a virtual show in which Winfrey declared her official support for the democrat John Fetterman against the republican Dr. Mehmet Oz, who belongs to the Pennsylvania U.S. Senate race. Then she also added that she would have voted for Beto O’Rourke if she is from texas.

According to the morning news of Dallas, former president Obama has managed to encourage and motivate voters in texas to support Beto O’Rourke, through an automated phone call. Residents and citizens all over the state will start receiving calls on 7 November, Monday, and 8 November, Tuesday. 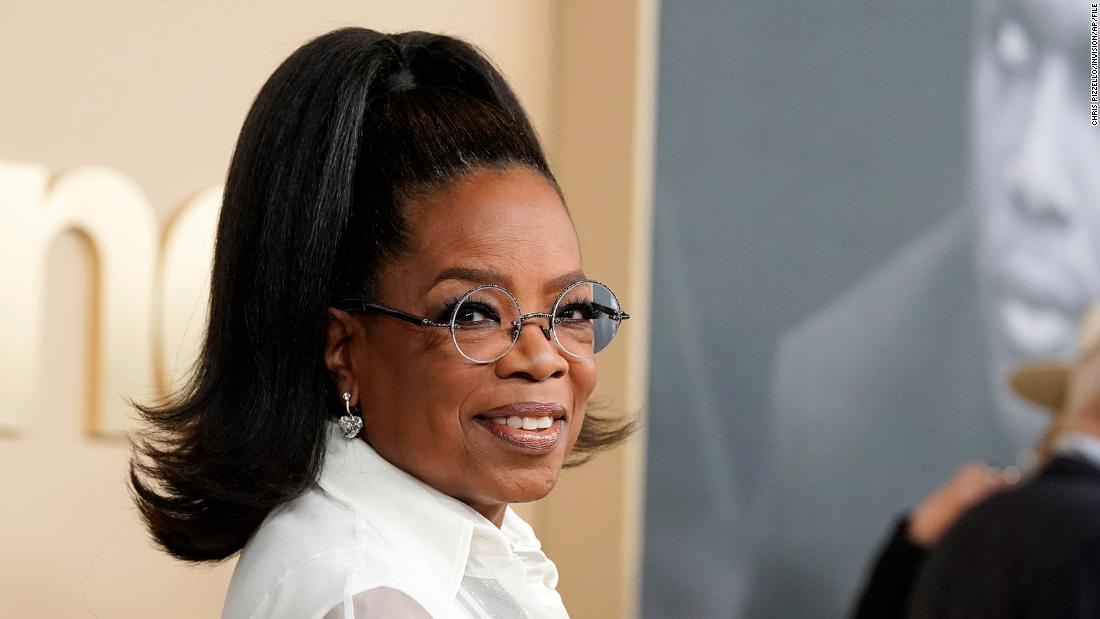 After the publication of automated calls, Barack Obama also stated that ”After multiple issues, Beto will provide some decency and common sense to the state government of texas. That’s why I am motivating and encouraging people to vote for Beto O’Rourke, so we can build a stronger and more powerful American, that Americans deserve”.

After many celebrities and actors declared their support for Beto, Obama and Winfrey also decided to endorse and support O’Rourke. The election day is 8 November, Tuesday, in Bexar County, this year there will be more than 300 voting locations. And for citizens to appear at any of those locations, they will only have 12 hours. Also, if you want a polling place, you can visit the official site bexar.org to find a polling place.