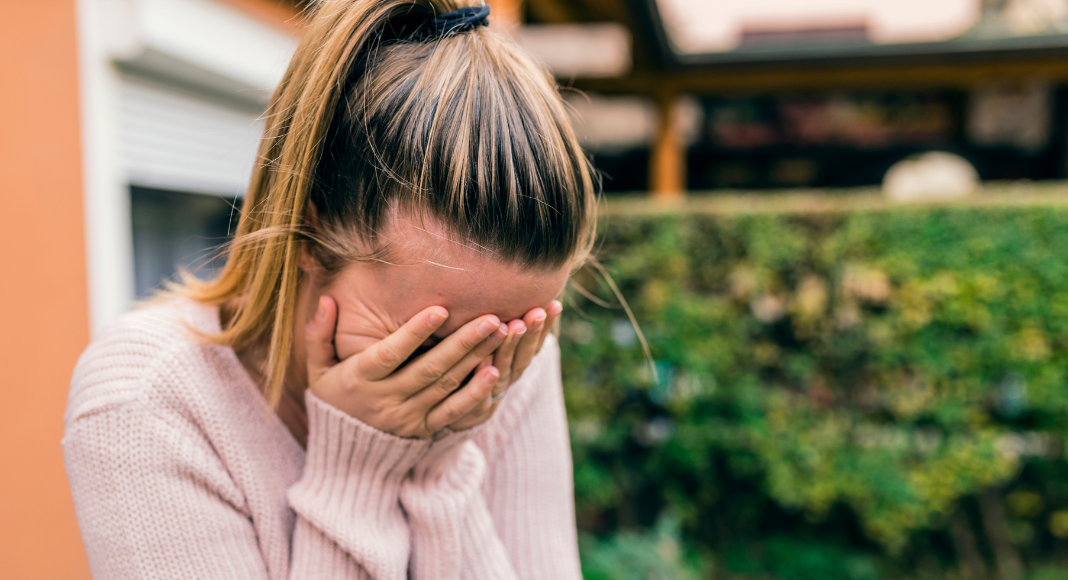 The mother of a 5-year-old child who was allegedly killed by a babysitter expressed her anger and devastation. (Photo: Medium)

The mother of a 5-year-old girl in Wyoming breaks her silence and shared a heart-wrenching message after a babysitter killed her daughter. 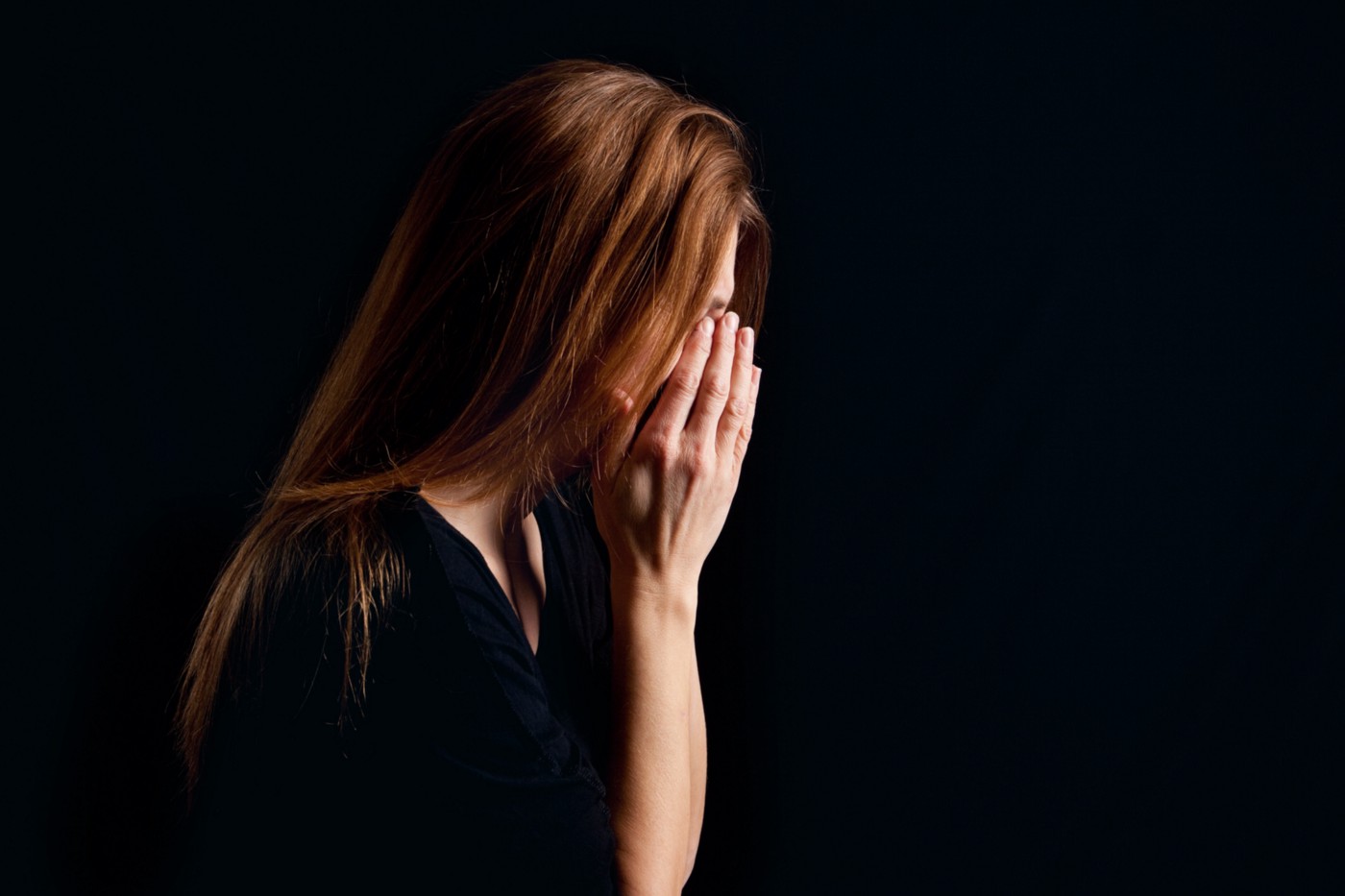 The mother of a 5-year-old child who was allegedly killed by a babysitter expressed her anger and devastation. (Photo: Medium)

The babysitter Cheri Lynn Marler, 51 years old, was alleged of killing a 5-year-old girl. The babysitter claimed that the child fell from the stairs but it did not coincide with the severe injuries and bruises found in the girl’s body, according to medical examiner.

Police said that the incident on Nov. 25 when they received a report about of an unresponsive child. When they arrived at the scene, they found the 5-year-old girl in the living room with severe injuries, The babysitter provided a statement about what happened but authorities said it did not match with what the child got.

According to a published report in The U.S. Sun, the 5-year-old girls was immediately rushed to the hospital but died one day after because the severe injuries she got.

READ ALSO: 14-Month-Old In Clark County Fatally Drowned In A Hot Tub While 2 Women Left To Use Meth

Kayla Kartchner, 27 years old and the mother the girl, expressed her devastation and anger over her daughter’s death through her social media account on Monday. She posted “What the f**k was your f**kin reason for killing our precious most sweetest baby princess,” Kartchner said in her post. I hope you get what you deserve in prison.”

She also added, “She died in my arms at primary children’s hospital and you f**kin lied saying she fell down the stairs,” She then continued to, “do everything you did to mine and my boyfriend’s daughter and see if you end up surviving if you do because Annabelle sure didn’t.”

READ ALSO: Former Teacher, Coach In Alabama Marries His Student Whom He Allegedly Had A Sexual Relationship