The average tax refund will be $3500, which represents a major increase of $700 reports grow.acorns.com. Despite this, many average US taxpayers are worried that the refunds will not be much help considering the surging Inflation. Inflation has reached the highest levels in the last 40 years of American history. 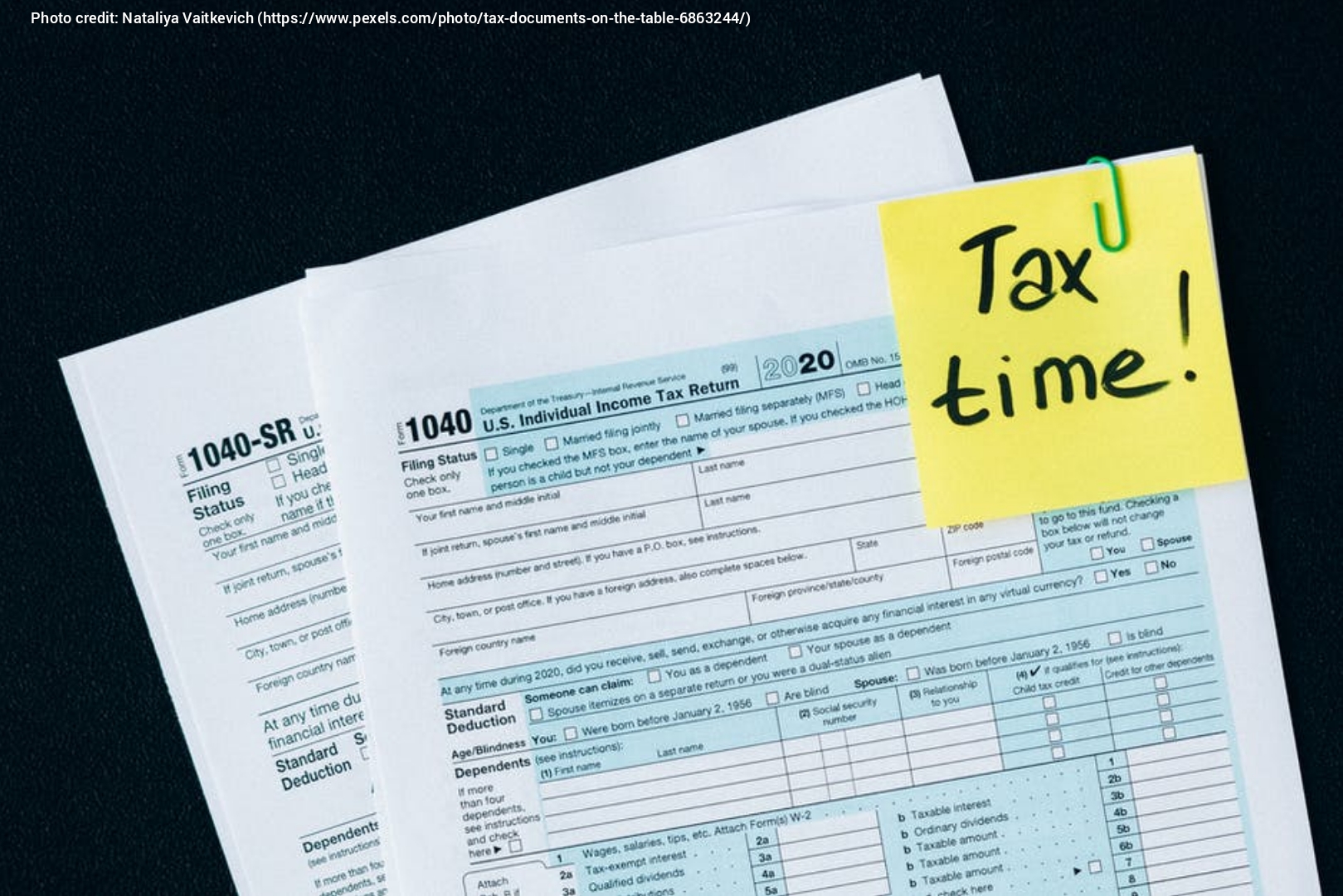 The tax refund is happening at a brisk pace, and as of February 18, the IRS has already distributed 22 million worth of tax refunds which comes to an average of just above $3,500 per person. It represents a quantum jump of 33% as compared to last year. Compared to the previous year, the IRS is effecting a$700 increase in the average refund.

However, new data from Bankrate reveals that 29% of the taxpayers are worried and feel that the tax refund will not go far compared to previous years.

Inflation is the culprit in his sorry state of affairs. According to the Bureau of Labor Statistics, the most common benchmark to deduce inflation figures, the consumer price index, has reached a 7.5% year-over-year in January. It is the highest in the last forty years.

Ted Rossman, senior analyst at Bankrate and CreditCards.com. Said, “Inflation is the big elephant in the room that is starting to weigh on people. The past nine months, it’s probably been more psychological, but I think we’re starting to see it more in the data.”

The Tax Refund Used To Be A Lifesaver.

This year fewer people are relying on tax refunds to become a lifesaver. It was revealed in a recent survey by Bankrate, and the figures were six points down compared to last year. The Tax refund used to be an effective supplement to an average American household bourse. However, this year, the average American citizen has received three rounds of pandemic stimulus checks and advanced child tax credits.

Ted Rossman said, “The tax refund used to be this once-a-year windfall, but there have been a bunch of windfalls as of late. But, on the other hand, there have been a lot of money drops over the past few years, so maybe people have gotten a little bit accustomed to it.”