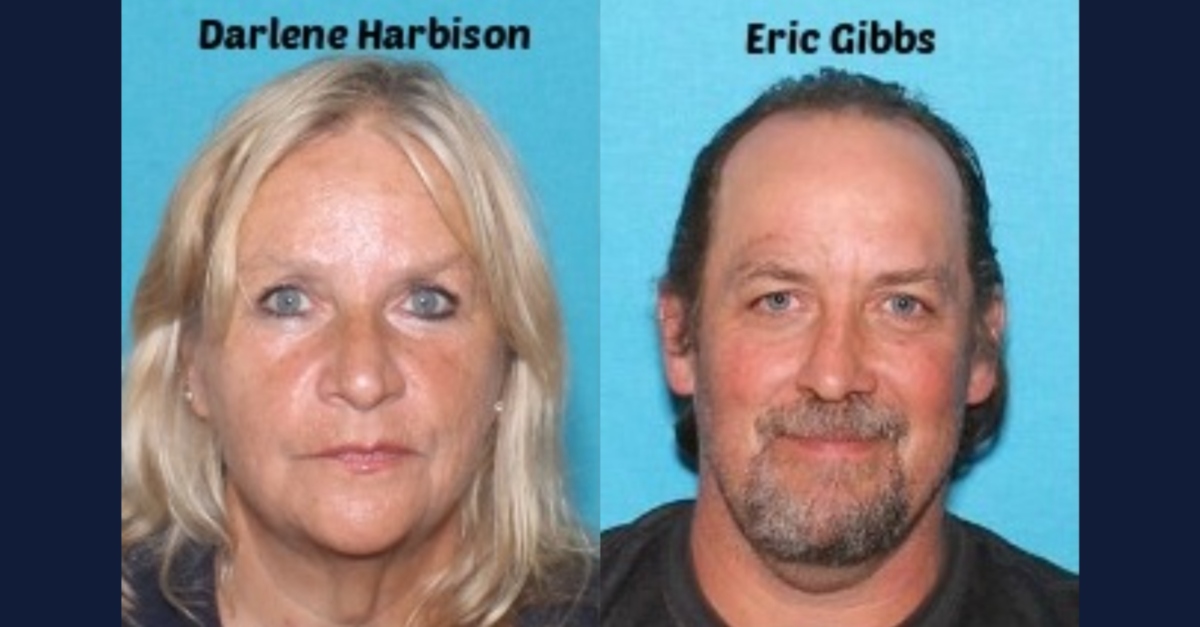 Police authorities said on Monday that they found the dead body of the missing woman in Pennsylvania who disappeared early this year due to alleged domestic violence. 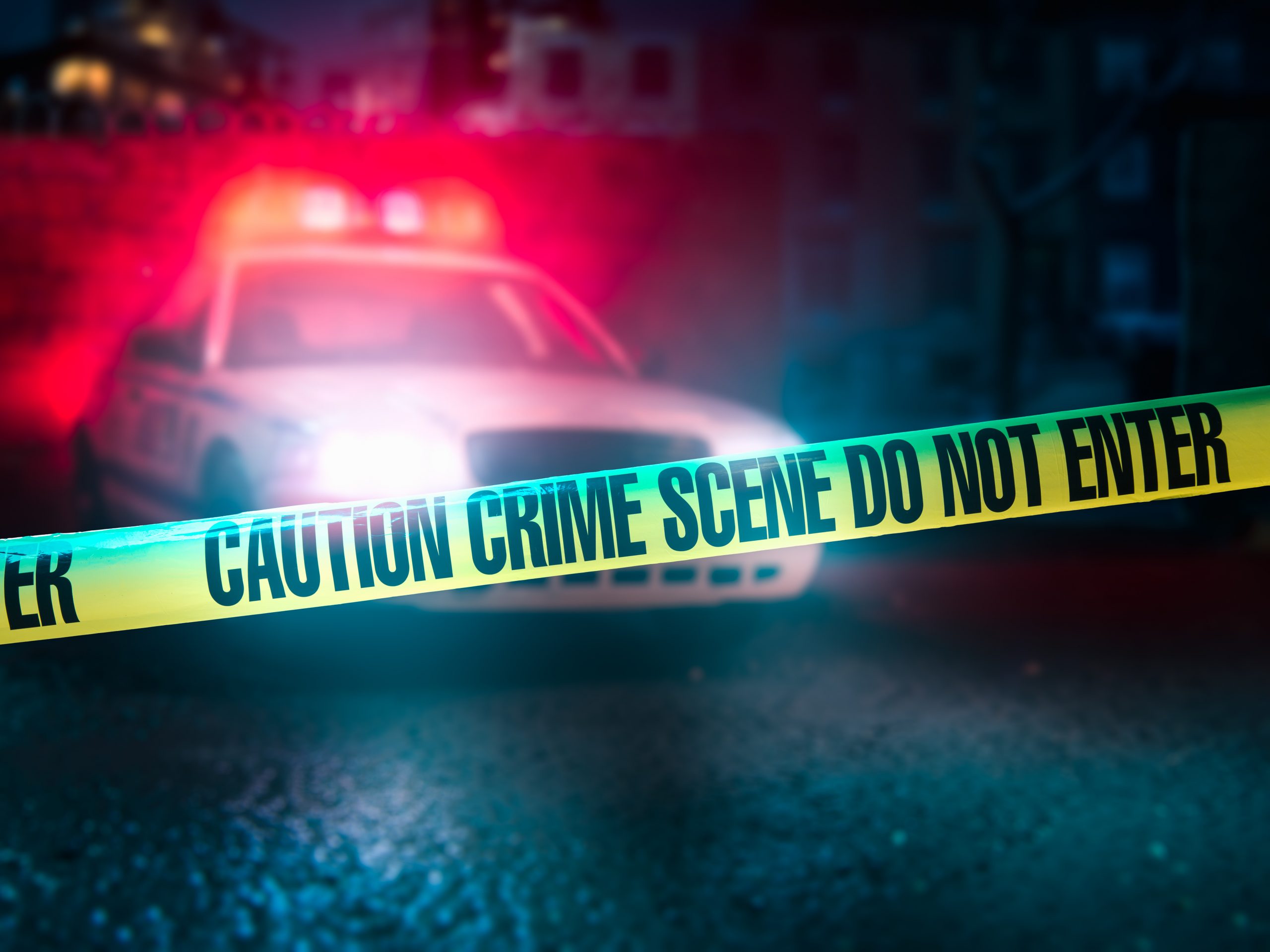 Authorities Found the Body of the Missing Woman

Darlene Harbison, 59 years old, went missing on Sept.11, 2022. Her family reported her missing after her daughter could no longer contact her. They believed that her ex-boyfriend Eric Gibbs, 57 years old, had something to do with her missing.

Recently, police authorities received a report from a hunter about a motorcycle, whose license plate was registered to Harbison, over a hillside along Nichola Road in Worthington Township of Armstrong County, officers said. The state police officers turned this matter now to the medical examiners who will handle formal identification.

The Allegheny County PD posted on their social media account and wrote “The license plate was registered to Darlene Harbison. State Police responded to the area and located human remains near the motorcycle. County Police detectives and the county’s Mobile Crime Unit responded to the area. The remains will be taken to the ME’s office for formal id.”

They also added, “Through the investigation, it was learned Harbison was in a volatile relationship with 57-year-old Eric Gibbs. It is believed Gibbs is the person responsible for Harbison’s disappearance. On September 17, 2022, Gibbs was found deceased from an apparent suicide in West Deer Township,” according to a published report in Law & Crime.