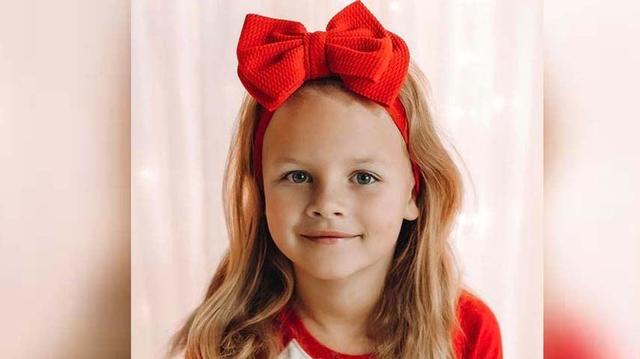 Mother of Athena Strand slammed the killer of her child. (Photo: CBS)

The mother of the 7-year-old child Athena Strand grieved for the loss of her daughter and slammed the suspect who killed the child. 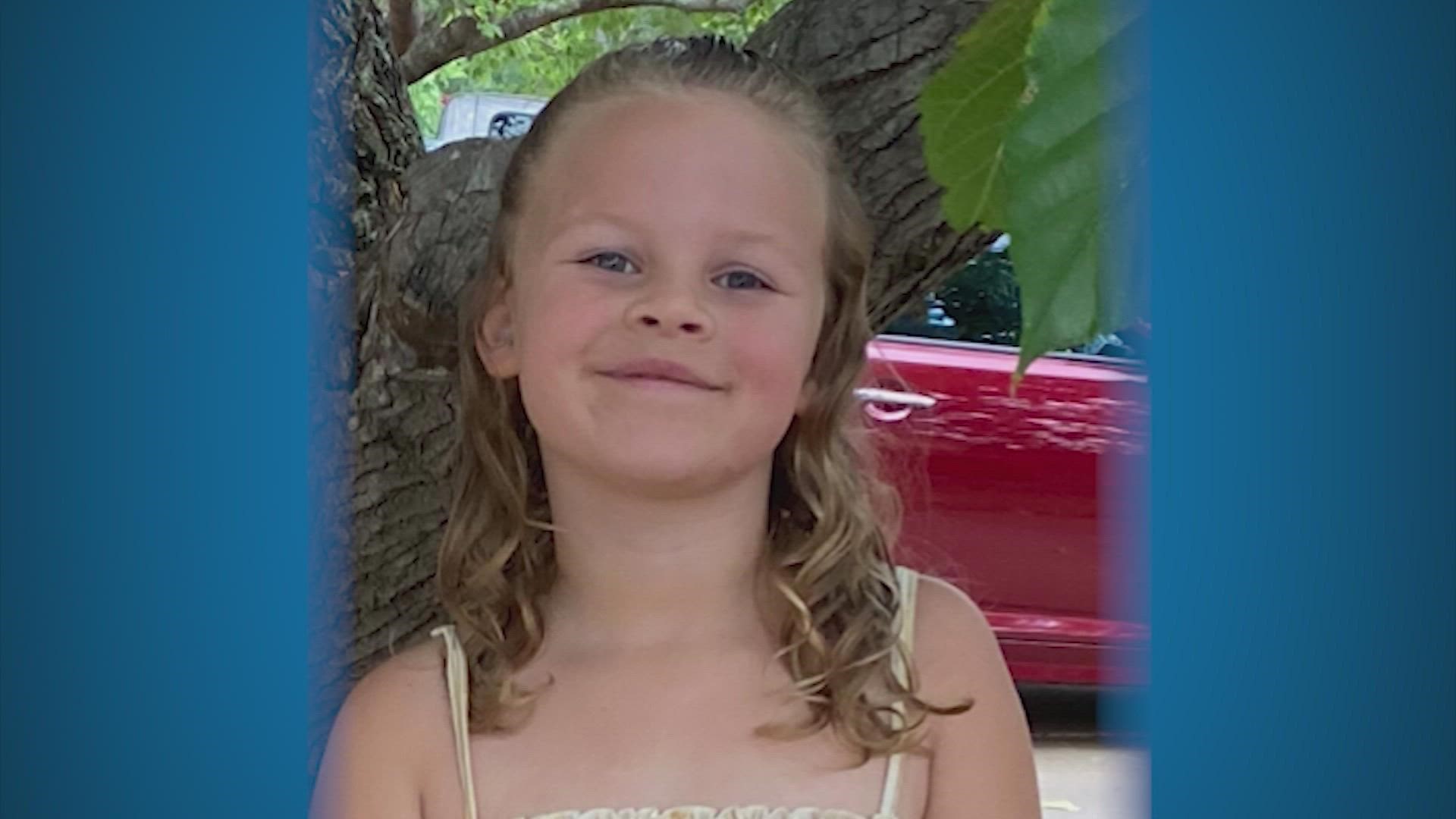 Mother of Athena Strand slammed the killer of her child. (Photo: CBS)

Athena Strand, the 7-year-old child who was abducted, was found dead in Boyd. Her mother Maitlyn Gandy, 26 years old, slammed the killer when they gave a tribute to Strand. She described the suspect Tanner Horner, 31 years old, as “an absolute monster”.

In a published article in MEAWW, Strand was abducted from her bedroom when Horner delivered a package to her stepmother’s house where she lived. The stepmother tried to look for the child for one hour before she called police authorities to say that the child had gone missing.

READ ALSO: Man In Utah Accused Of Beating His Grandparents With A Hammer, Shoot Them To Death

Gandy posted on her social media account: “Athena is innocent, beautiful, kind, intelligent, and just the brightest, happiest soul you could ever meet. I don’t want her to be the girl known as the one murdered and discarded by a monster. I want everyone to know, every single person in this world, that this is my baby and my baby was taken from me. Athena’s case and the trial against the absolute monster that took her from me, May very well get moved to another county or district in Texas due to the large community involvement (which I am so grateful for).”

Then she continued, “I do not want the bastard that took my baby from me and brutally murdered her to go to any city, town, county, state, or country without every single person knowing her face. Thank you for finding my baby. know everyone wishes this would have ended differently.”

READ ALSO: Boston Police Continues To Investigate The Human Remains Of 4 Infants Discovered Inside A Freezer