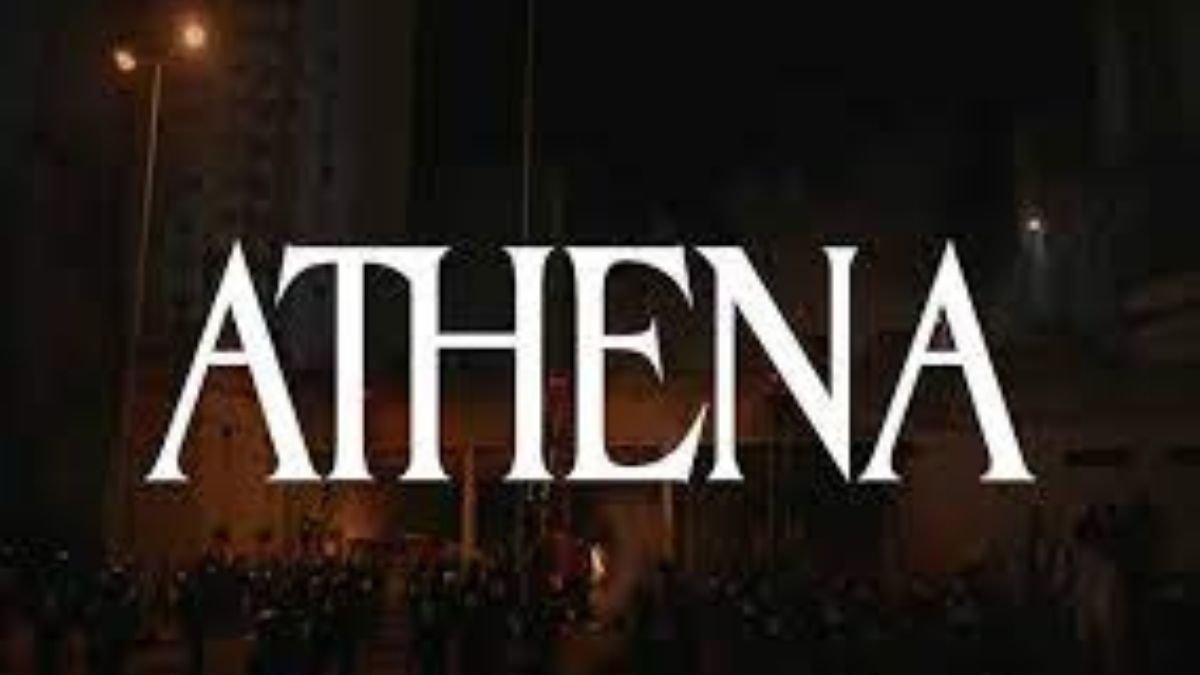 This fall, Netflix will release a new movie that has been dubbed a modern Greek tragedy. Roman Gavras is the director of Athena.

The director’s third feature is this one. Along with co-writing the script alongside Ladj Ly and Elias Beldeddar, Gavras also serves as producer. Additionally serving as producers are Nicolas Lhermitte, Mourad Belkeddar, Jean Duhamel, and Charles-Marie Anthonioz.

Here is all the information we have on the upcoming film!

The Release Date For Athena

The lives of three siblings are upended hours after their youngest brother tragically passes away mysteriously (after an alleged incident with the cops). Abdel, a French soldier, returns from the front lines to find his family ripped apart. He has torn between his older brother Moktar’s illegal activities and his younger brother Karim’s desire for vengeance.

Their community, Athena, comes under attack as Abdel tries to defuse the escalating tensions; as a result, tragedy strikes the family and everyone around them. The boy’s three elder brothers are at the center of the community’s all-out battle that results from their brother’s passing.