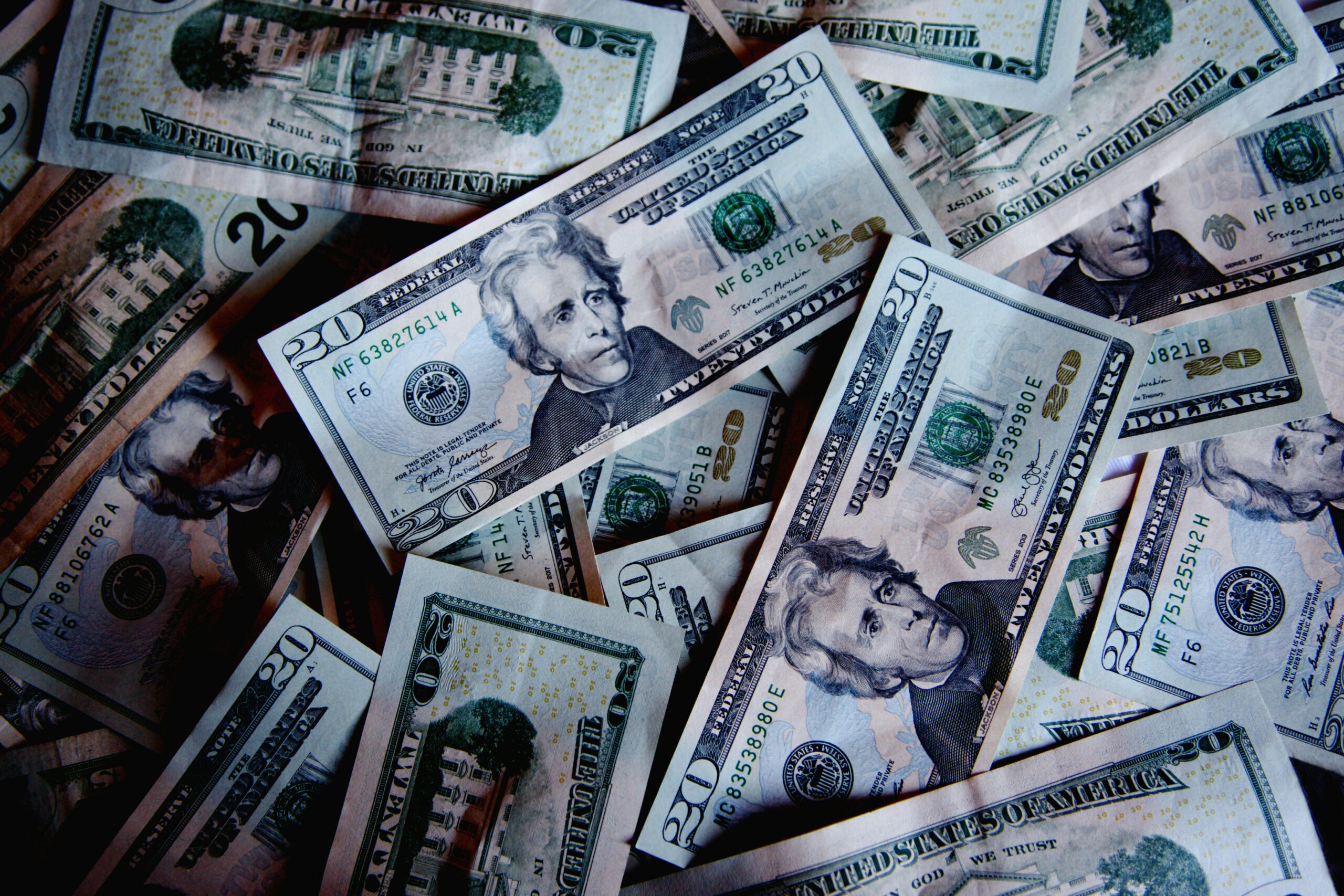 Millions of dollars in funding from the American Rescue Plan will be distributed to Asheville-based organizations in the near future. The money was approved by Congress last year to assist communities that had been impacted particularly hard by the pandemic.

The Asheville City Council considers how to spend $17.9 million in America Rescue Plan funds that were awarded to the city. Organizations submitted proposals for a wide range of projects, ranging from combating food insecurity to developing more affordable homes for low-income people.

Anna Zuevskaya, executive director of the Asheville-Buncombe Community Land Trust, said that ABCLT’s concept would result in the creation of at least ten using units that would stay affordable in perpetuity despite future market fluctuations.

Zuevskaya claims that COVID-19 has done nothing but deepen the housing crisis. She asserted that ABCLT’s proposal would result in the inclusion of various affordable housing that would remain affordable as long as the tenants and homeowners remained in their residences.

According to MSN, despite receiving $26.2 million in ARPA funds, Asheville has already spent $8.3 million. Those funds were used to cover things such as parking revenue losses, Step Up’s plans for the Ramada Inn, and Homeward Bound’s acquisition of the Days Inn.

The city council intends to announce the first round of allocations for the remaining funds in March or April of this year. In a related manner, the Hendersonville City Council met on Tuesday night to determine how the city would distribute the $4.5 million it had received from the federal government.

A vote to financially support affordable housing near downtown Asheville will take place this week among the commissioners of Buncombe County. As reported by ABC 13 News, the development includes 45 affordable apartments ranging in income from 30% to 80% of the area median income on West Haywood Street.

Despite the property’s close proximity to downtown, Pastor Brian Combs said the facility’s location is vital in terms of jobs and services. It’s not the first time Buncombe County commissioners have given the green light to an affordable housing project if it will be approved.

Fourth Stimulus Check Could Be in Line for Texan Beneficiaries