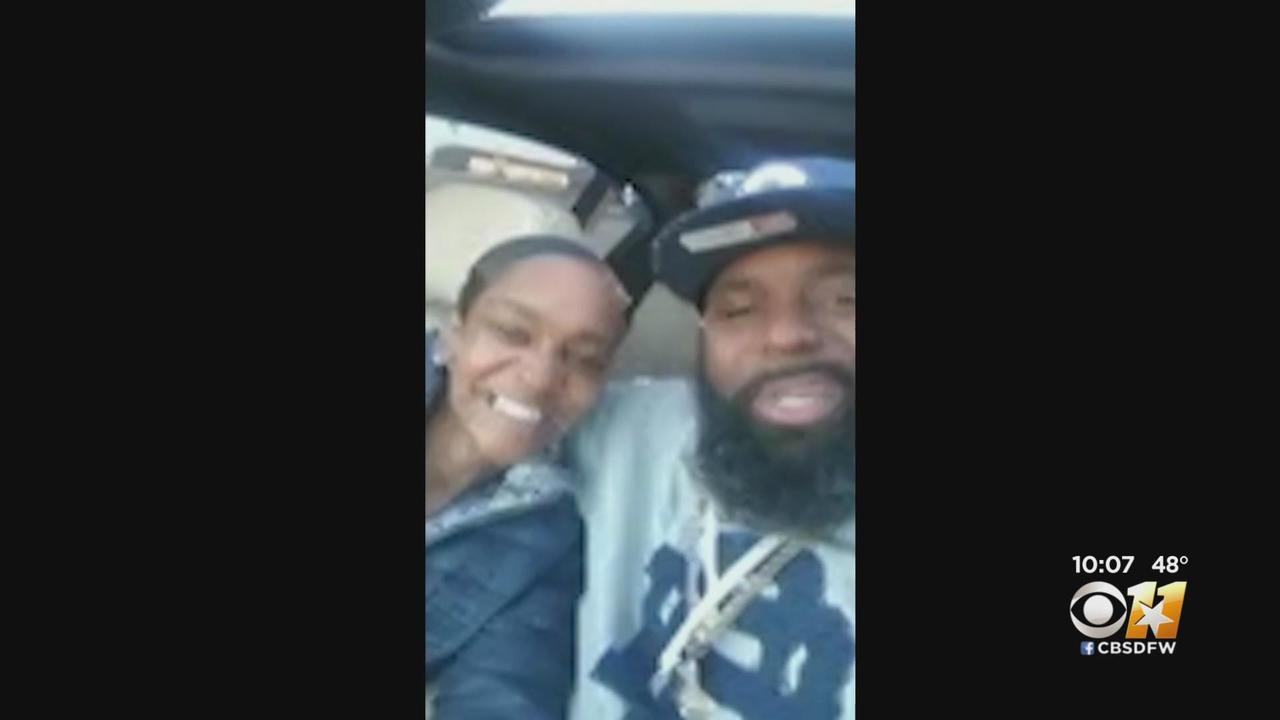 GRAND PRAIRIE, Texas- Army veteran Sergeant First Class Shantaya Williams arrived back home on Dec. 14, after she was discharged from custody coming after 14 days in prison. An Iraq Veteran Shantaya Williams has a 20-year military job in both the U.S. Army and Army Reserve.

Williams’s attorney told CBS 11 that an agreement was worked out with an Army court to discharge her until an early hearing next month. Williams was welcome by her husband outside an Army base in Lawton Oklahoma where she was released after two weeks in custody she received a warm hug from her husband.

However, she received an even warmer welcome at home from her four kids, including her 1-year-old she says she was nursing at the time of her arrest. Shantaya Williams said that she’s more hurt, disappointed, and disgusted because she’s like “Who else has this been done to?”. 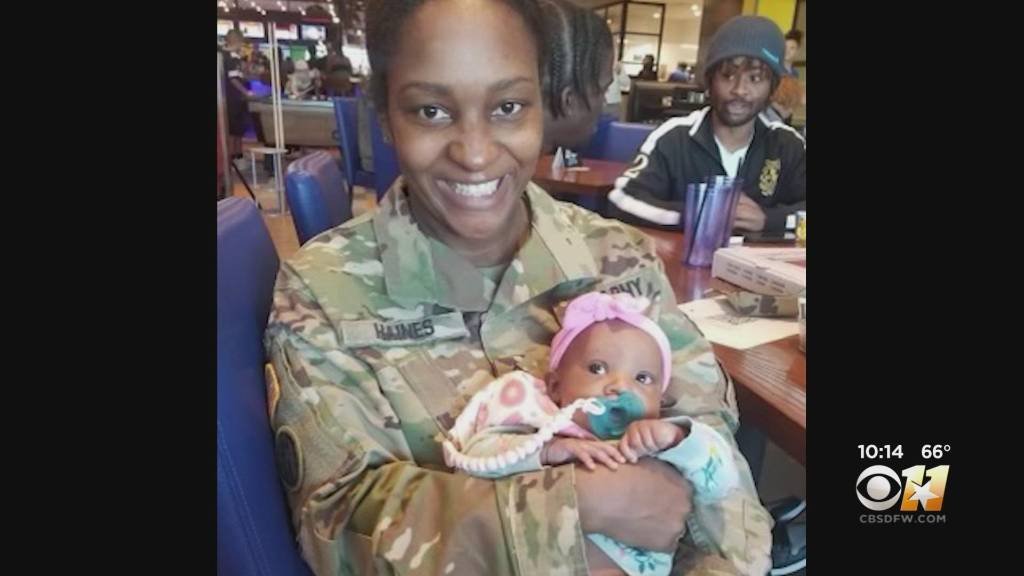 According to a published post by Yahoo News, the latest development is the release of one of the strangest and most unsettling cases of Army abandonment anyone can seem to remember.

Williams the 44-year-old sergeant first class found herself arrested at gunpoint by U.S. Marshals and Grand Prairie police who kicked in the entrance of her home on Nov. 30. Shantaya could’ve just walked away and registered from decades of service.

Williams was categorized as AWOL for rejecting a transfer to Virginia. Shantaya Williams had opposed the move and her attorney speaks out and says it was because she was undergoing medication for PTSD.

Williams’s attorney, Sean Timmons said “The outrageous excessive force used in this case should shock the conscience of every American,” The army did not say anything about this latest action and still has not clarified the reasons for the initial arrest.