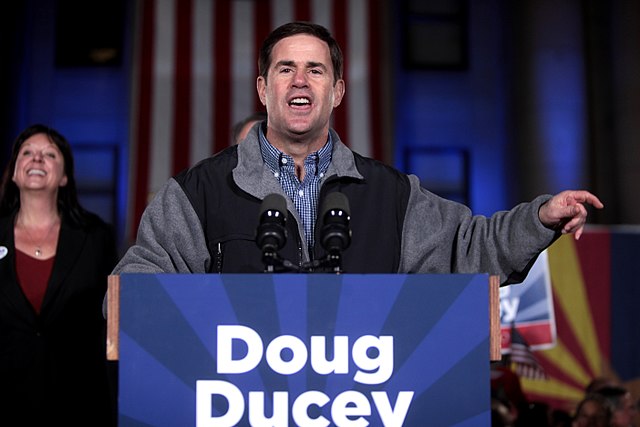 According to Montana Standard, the $74 million plan is the first tax proposal that the governor has endorsed in his eight legislative sessions that are particularly designed to aid lower-income people. Tax cuts championed by Ducey, such as a roughly $2 billion income tax cut passed last year, have instead mostly benefited businesses and the rich, rather than the general public.

The report also stated that the Earned Income Tax Credit idea is modeled after the federal Earned Income Tax Credit, which gives refunds to working-poor families. It caps the credit at 5 percent of the federal amount so that the average family would receive $128 per year under this arrangement. A family of three children would receive more than $300 in annual income.

The governor’s office claimed that the initiative would help around 577,000 taxpayers. The goal is to provide more income to working families who might utilize the funds for food, utilities, gas, and other essentials such as clothing and other household items. Sen. Sean Bowie stated that the money would be back into the economy immediately after being taken out.

In the Senate, Sen. Vince Leach expressed concern about the proposal, saying it was a step toward the government giving a basic income for everyone, an idea championed by certain progressives that Bowie said he did not support, as per Fox10 Phoenix News.

Leach stated that it is getting uncomfortably close, one step closer, to guaranteed income, which is once again a floatable concept. As per the report, the bill now goes to the entire Senate for consideration. The Senate Finance Committee also approved a business property tax cut. Republican Sen. J.D. Mesnard’s cut follows a law passed last year that reduced rates from 18% to 16% by 2025.

How To Reduce, Payoff Credit Card Debt Without Affecting Your Budget