A secure income program for transgender people was launched by the City of San Francisco in November, raising concerns that the State of California would create a similar payment for all LGBTQ people across the state.

The “Guaranteed Income for Transgender People (G.I.F.T)” plan, which San Francisco authorities announced last month, promised to give monthly relief checks of $1,200 to at least 55 “economically challenged transgender people” making less than $600 per month for one and a half years. According to Fox News, the program will also pay members who make up to $4,000 per month. 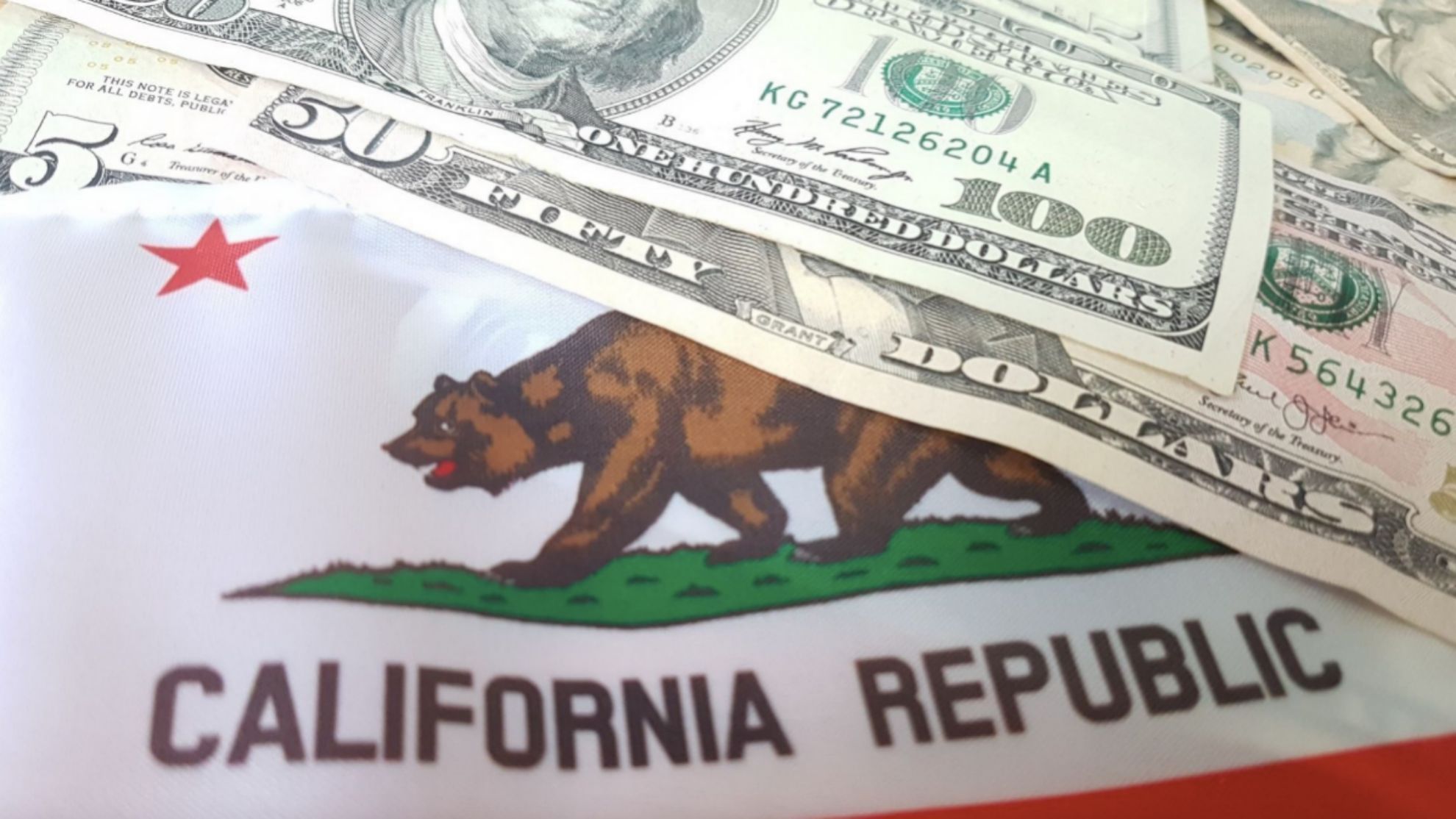 According to rumors, in reaction to San Francisco’s proposal, California may introduce a similar pilot program for LGBTQ residents.

The program is intended for residents of California who have “grown old out of the extended foster care program at or after 21 years of age or who are pregnant,” based on the website of the California Department of Social Services (CDSS).

However, several Californian communities are creating trial programs for the LGBTQ community.

As was previously mentioned, San Francisco has a guaranteed income program that gives priority to certain groups, including transgender, non-binary, gender non-conforming, and intersex people who are also Black, indigenous, or people of color (BIPOC), homeless, surviving with disabilities and severe illnesses, young people and the elderly, Spanish-speaking individuals who speak only one language, and TGI people who are unregistered and participate in the survival sex track.