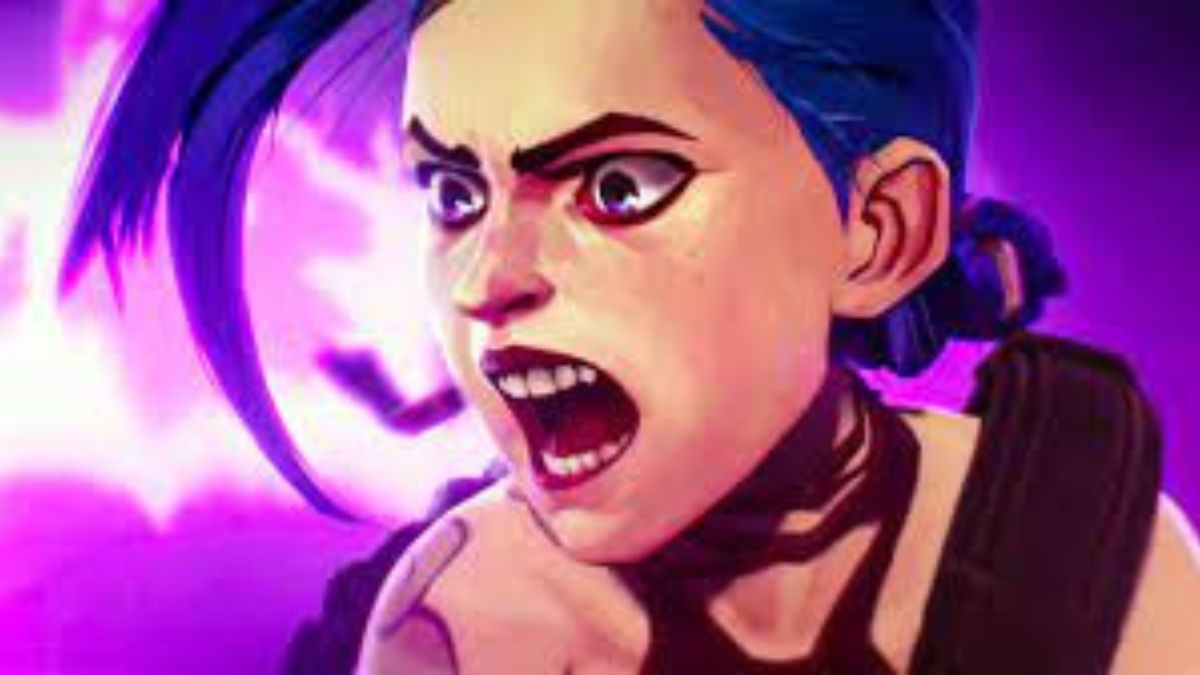 Arcane, an anime series on Netflix, is the first streaming program to be recognized with an Emmy in the Creative Arts Emmy category for “Outstanding Animated Program.”

The show, an Epic Games version of the online multiplayer game League of Legends, triumphed over Rick and Morty, The Simpsons, and BoJack Horseman to take home the award. 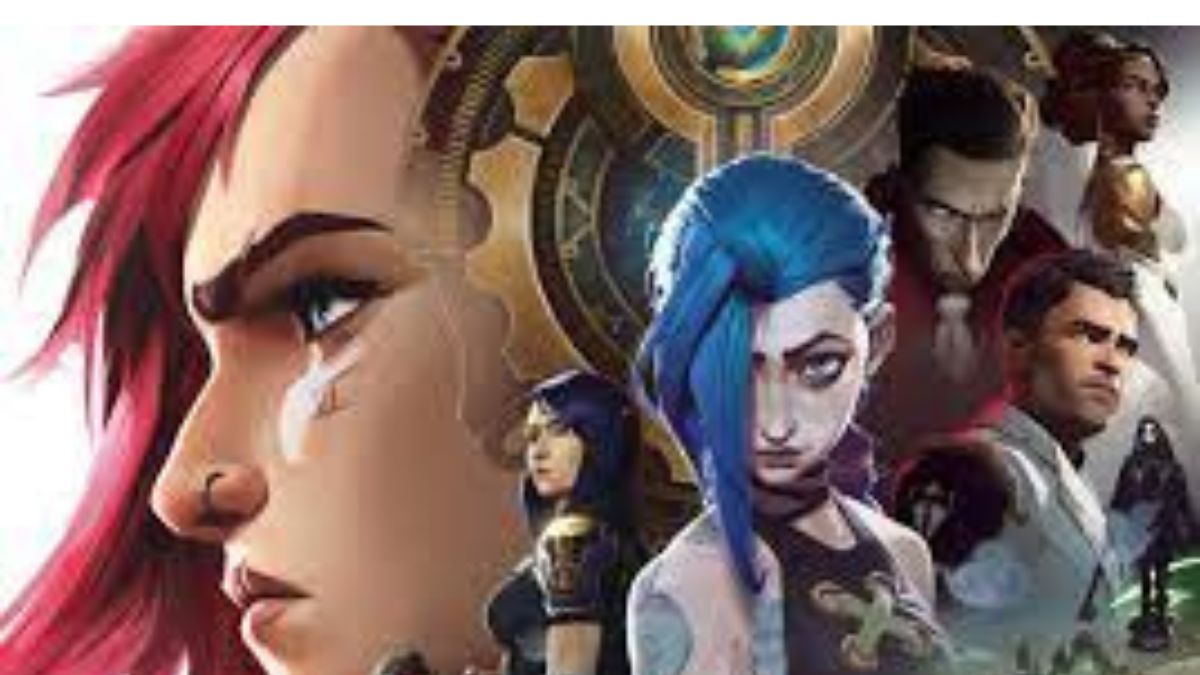 On winning, Co-creator Christian Linke said: “Thank you for this. It’s a big deal for us as we come from video games. It’s been amazing to see the world embrace our characters and our stories so thanks to Netflix who believed in us from the beginning, thanks to Riot Games, who worked on the whole IP, and to all the people that have been with our game and League of Legends for the last 12 years or so who helped make it as big as it is now.”

In Arcane, two sisters named Vi and Jinx struggle against one another in a conflict involving the magic technologies of Piltover and Zaun.

According to the official summary:

“Arcane dives into the delicate balance between the rich city of Piltover and the seedy underbelly of Zaun. Tensions between these city-states boil over with the creation of hextech — a way for any person to control magical energy – in Piltover; and in Zaun, a new drug called shimmer transforms humans into monsters.

“The rivalry between the cities splits families and friends as Arcane brings life to the relationships that shape some of League of Legends’ famous champions including Vi, Jinx, Caitlyn, Jayce, and Viktor. Based on the world behind the game League of Legends, the animated event series features a complex world filled with moral decisions, breathtaking animation, and suspenseful storytelling.”

The creators of Arcane are Linke and Alex Yet, while the directors are Pascal Charrue and Arnaud Delord.

Five episodes of League of Legends’ behind-the-scenes look at the production of the show have been made available on YouTube.

In this article:Arcane,Emmy for Outstanding Animated Program