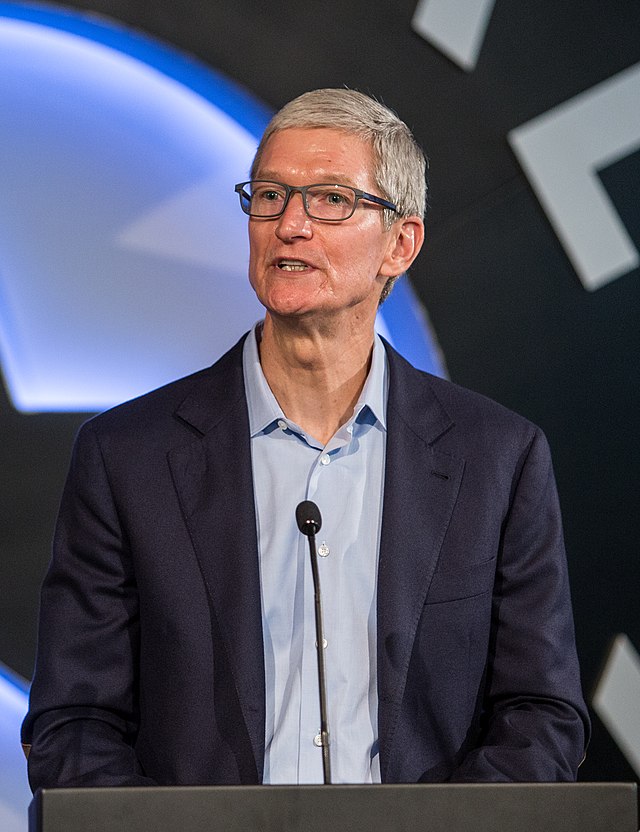 According to Barron’s , the first to report on the ISS recommendation, Cook’s stock award was his first since 2011. The ISS was last recommended against Apple’s pay in 2015.

Cook received nearly $100 million in bonus in 2021. The CEO of the tech behemoth was paid primarily in restricted stock worth $82.3 million, a cash bonus of $12 million, and a salary of $3 million.

Since 2011, Apple has returned more than 1,000 percent to shareholders under Cook’s leadership. It was valued at $2.82 trillion at the end of trading on Wednesday. In early January, its market capitalization briefly surpassed $3 trillion.

According to Olinga, employees at least two Apple retail stores are supported by prominent national unions and are preparing to file paperwork with the National Labor Relations Board. Apple retail employees say they hope to push the world’s Most Valuable Company to share more of its record-breaking earnings. In addition, they want to share it with the employees who sell, repair, and troubleshoot its products. Motivated by wages that have stagnated at the inflation rate and inspired by Starbucks SBUX employees’ successful efforts to form unions, The Tech Daily reported.

Institutional Shareholder Services has urged its clients to vote down Cook’s generous compensation package for 2021. The advisory group expressed “significant concern” about the $82 million in stock awards that Cook received as part of his compensation in a client letter obtained by the Financial Times.

West Hollywood Pilot For A Guaranteed Income: $1,000 stimulus payments for 25 LGBTQIA over 50

Home Sellers Can Avoid High Taxes On Gains Through Properties