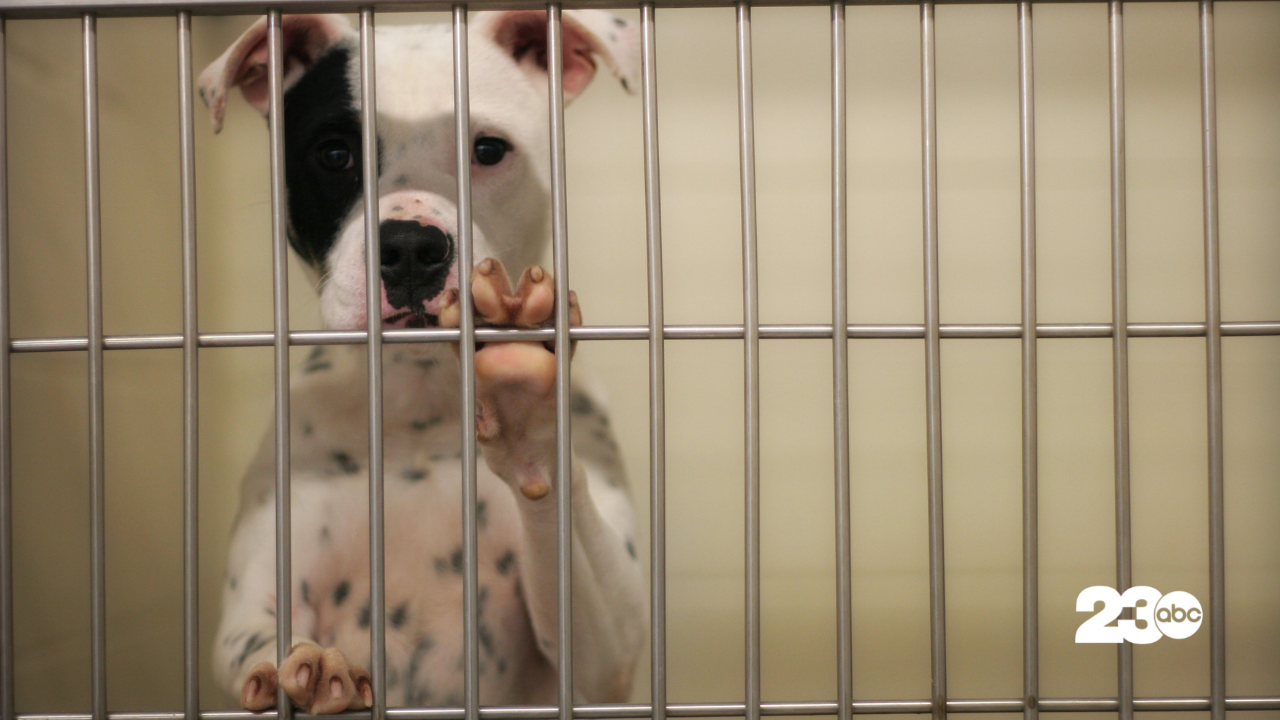 The Animal Control Officers served a search warrant last week from an animal shelter and seized 230 animals after receiving a series of complaints. 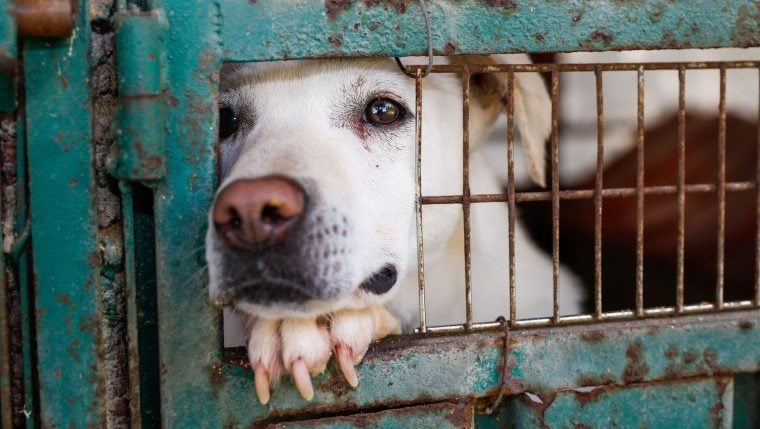 A search warrant was served on an unnamed animal shelter facility last week at the property in the Antelope Valley. The action was made after receiving disturbing reports that animals inside the shelter are under inhumane conditions and allegedly accused also of human cruelty.

In a published report in Dog Time, officials found dead animals and the facility exceeded the number of animals allowed to be sheltered. Additionally, the animals did not also receive medical care from the facility and did not comply with the county and state laws as mandated.

Furthermore, the authorities only allowed the facility to shelter 115 cats and an unspecified number of dogs. However, it was found when the search warrant was served that the facility has 195 cats, 43 dogs, and six dead animals.

Marcia Mayeda, director of Animal Care and Control, said “Our department stands committed to protecting animals and ensuring they receive the care they need.”

The agency also added “Findings in the facility included animals in inhumane living conditions and evidence of the practice of medical care without a veterinary license … Animal rescue organizations are responsible for providing the basic needs for housing, nutrition, and health of all animals in their care. The quality of life of the animals must be a priority”.

In the same report, person-in-charge of the facility could be facing four counts of felony animal cruelty.