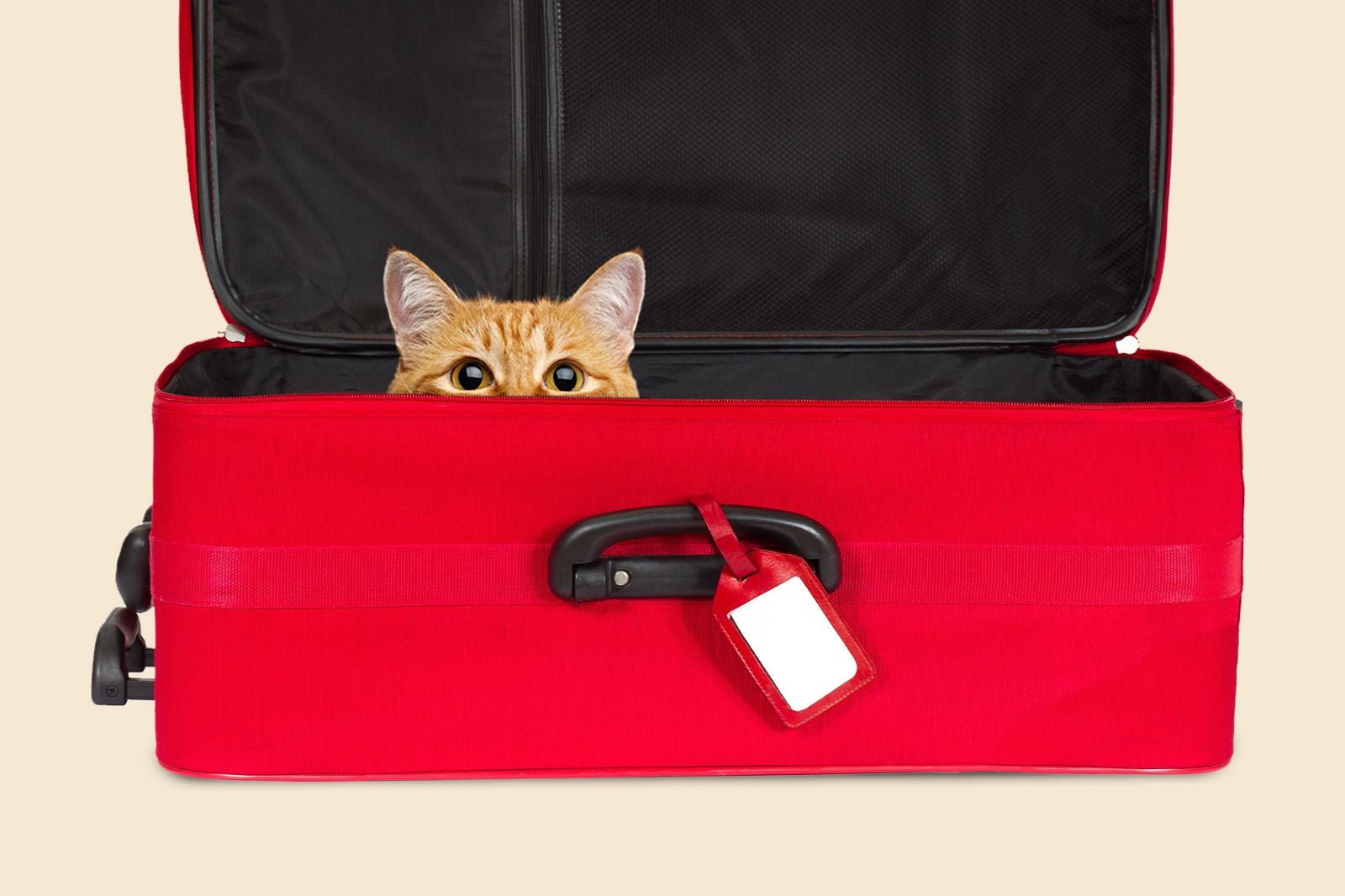 At a New York JFK Airport, TSA and security staff noticed ginger fur coming out from a suitcase of a traveler’s. To confirm their suspicions, an X-Ray was done and found out there was a cat in a suitcase.

The traveler said that the cat’s owner is someone else and it belongs to someone else in the family, it seems like the traveler is not aware of the situation, that there is a cat in the bag/suitcase. After the cat was found, the traveler and the owner of the bag has to return to the ticket desk. 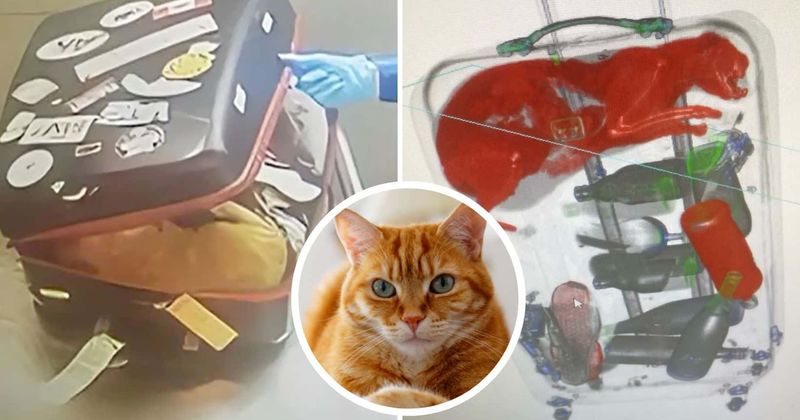 The hidden cat was recognized by the new york post newspaper and it has been returned to its owner and passenger. According to the cat’s owner, Smells must have crawled into a visiting friend’s suitcase.

The cat was a tabby cat (grey or brownish in color) and she is not aware that her tabby is missing until she is called by the security staff or airport officials.