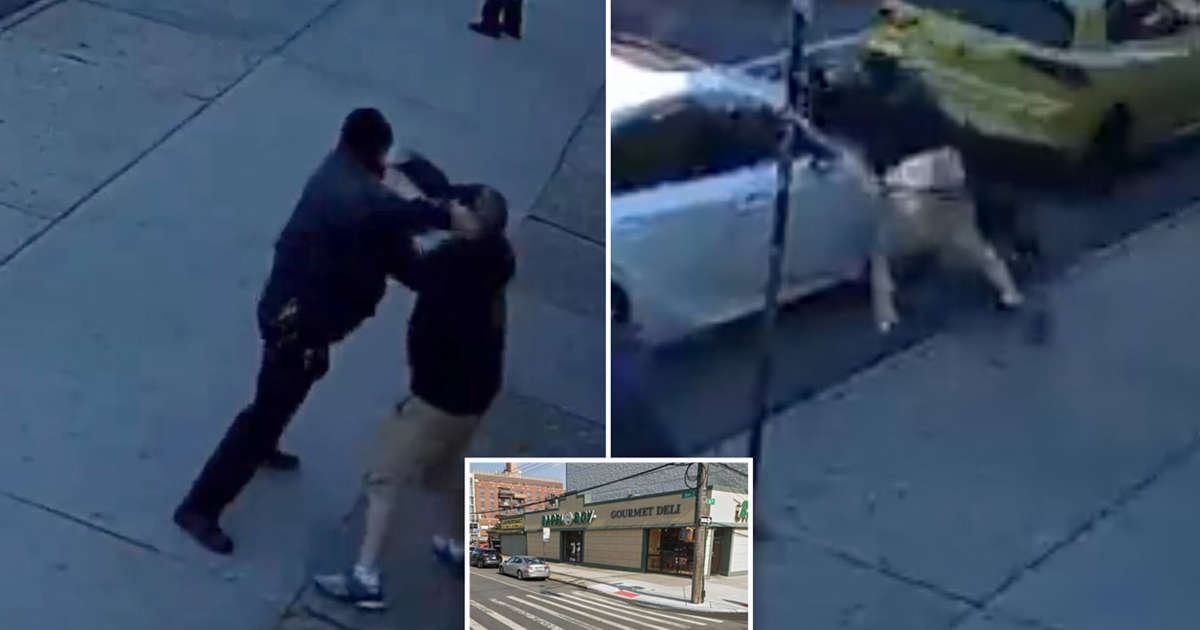 An irate motorist got angry after he found that he was ticketed by a traffic agent in Brooklyn on Monday. The incident was caught by the surveillance camera. 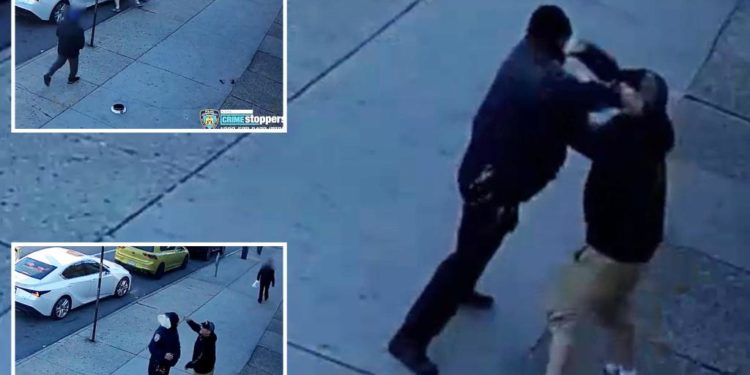 The surveillance camera in the area caught the incident. The owner of the vehicle holds his arms out of disbelief before approaching the NYPD traffic agent on the sidewalk. He confronted the agent and got inches from his face, according to a report published in the New York Post.

READ ALSO: Police Revealed The Cause Of Death Of 4 Students From University Of Idaho

The video camera provided by the NYPD showed that the agent can be seen shaking his head at the owner of the vehicle as they both appeared to be yelling at each other. However, the motorist flicks the agent’s caps off his head before pushing him in the chest.

Meanwhile, the motorist fled the scene in the ticketed vehicle to avoid arrest. His vehicle is a yellow 2022 Volkswagen GTI with a New York license plate.