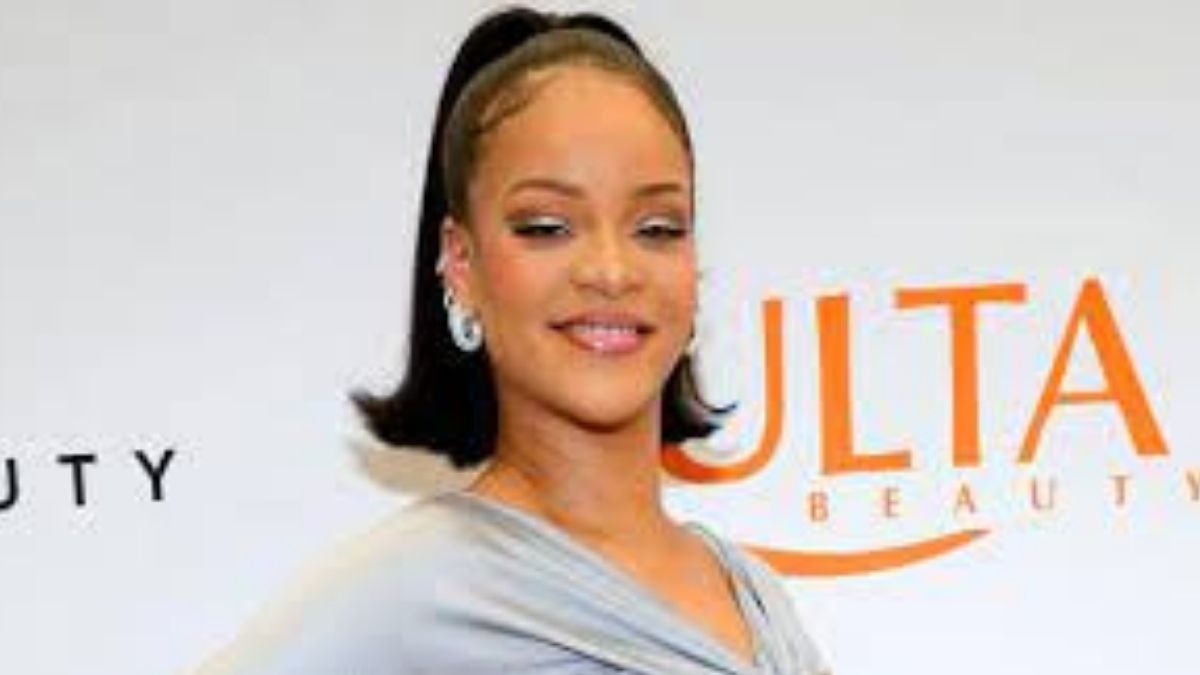 According to Forbes’ 2022 list, Rihanna is the youngest self-made female billionaire in the United States at the age of 34. According to the portal, the artist is worth an astounding USD 1.4 billion. The singer’s historic success comes after makeup mogul Kylie Jenner, whose current net worth has been estimated by Forbes to be USD 600 million, made it to the list in 2019.

According to the Forbes list, the singer of Umbrella who also co-owns Fenty Beauty and has a stake in the Savage x Fenty lingerie line has also become the first billionaire from her native Barbados. Rihanna is the only female billionaire under 40 on this year’s list. 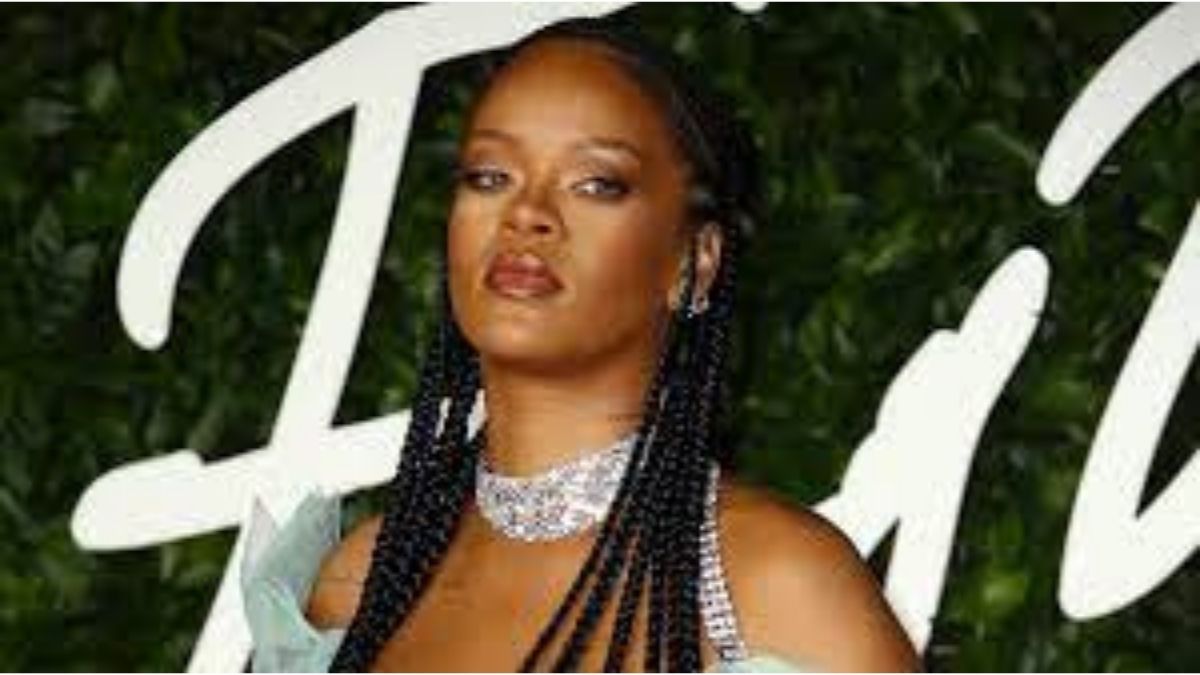 The singer gave birth to her first kid with boyfriend A$AP Rocky lately.

Prior to being officially proclaimed a billionaire, Rihanna expressed her feelings to the New York Times in an interview, saying, “My money is not for me; it’s always the thought that I can help someone else. The world can really make you believe that the wrong things are a priority, and it makes you really miss the core of life, what it means to be alive.”

Other well-known people on the list of self-made women include Taylor Swift, Beyoncé, Kim Kardashian, and others. Taylor Swift has a net worth of USD 570 million. Since the singer has vowed that new music is on the way, Rihanna’s net worth is expected to increase soon.

In this article:Rihanna,Rihanna net worth