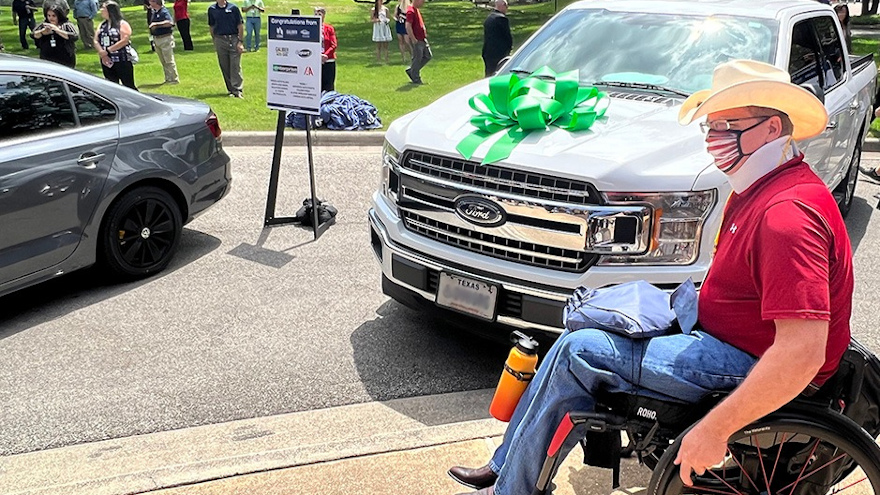 By gifting 100 brand-new vehicles to military families in need, USAA is celebrating 100 years of assisting military families. 15 of them are located in San Antonio. According to a news release issued on Thursday, the corporation will give 100 cars to veteran families around the nation beginning this month and continuing through November.

Giving the cars to soldiers, according to Gregory Pratt, the executive director, is a way to express gratitude. The chairman, Scott Sampley, stated that providing free cars is a chance to transform lives because many of us take safe, dependable transportation for granted in our daily lives.

The ability to change 15 lives today is really rare, and Sampley noted that many of us take for granted having dependable transportation.

One veteran who received a free car referred to the other troops in the room as buddies he hadn’t yet met rather than strangers. On June 20, 1922, 25 Army officers decided to insure one another’s cars, which led to the founding of USAA. Since then, the business has expanded to include eight offices in the United States and three abroad. Additionally, it has more than 38,000 employees worldwide.

The business had problems; in April, USAA Bank laid off more than 90 workers. A lawsuit against USAA is also pending because of concerns about high premiums.

Despite this, the business was still able to increase the minimum wage for all of its employees from $16 to $21, or $43,680 yearly. After incentives and bonuses, that income translates to around $26 per hour, or $53,940.