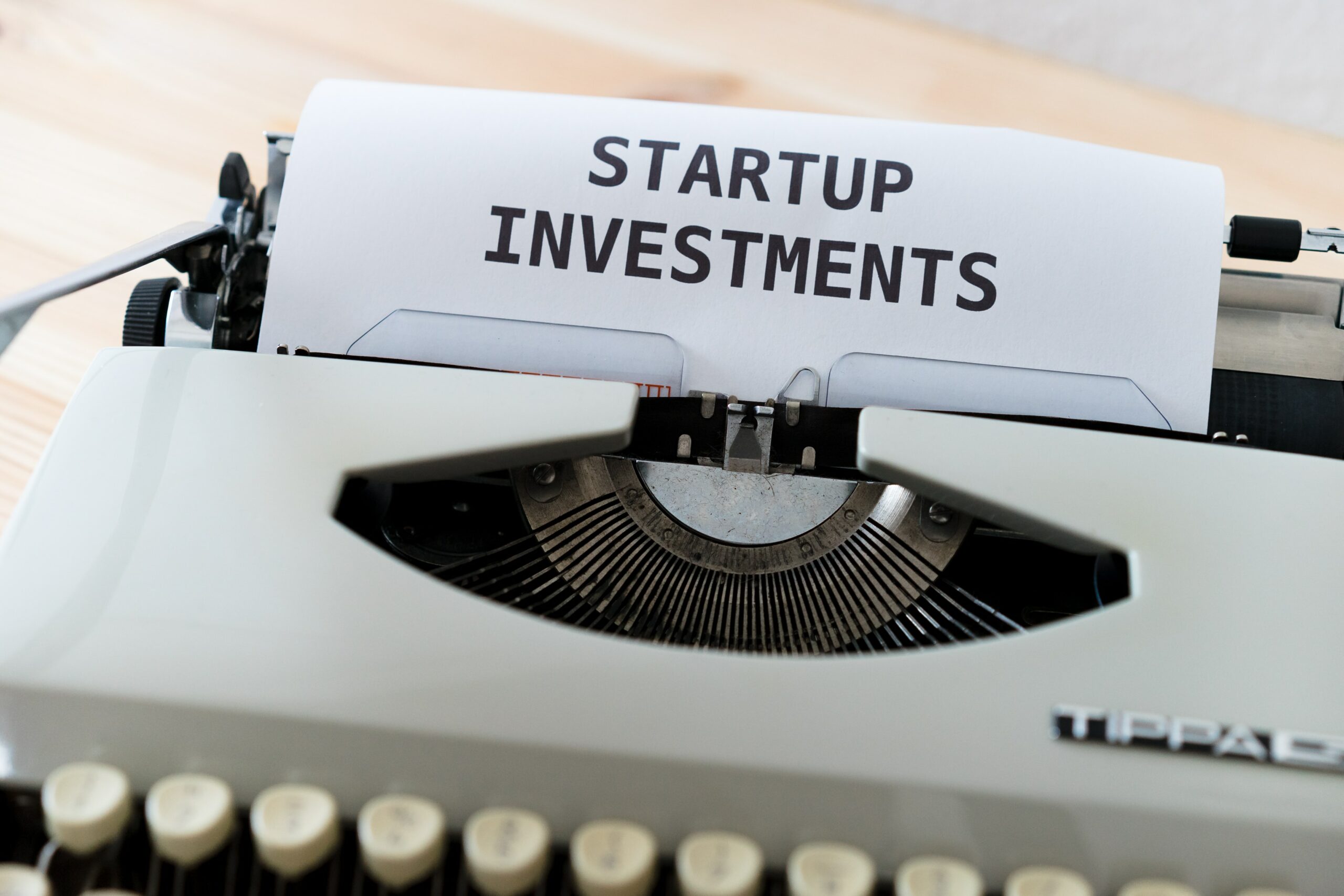 In a press release, McGovern stated that in his role as chair of the House Rules Committee, he played an important role in passing Biden’s ARPA in the House of Representatives as well as blocking multiple amendments intended to reduce funding for state governments.

McGovern pointed out that the $11 million in ARPA cash was delivered to Leominster schools through direct aid, with an extra $650,000 in state funding to supplement that amount.

According to Sentinel and Enterprise, State Sen. John Cronin and Rep. Natalie Higgins secured an additional $650,000 for Leominster schools for the following projects. $100,000 for HVAC upgrades at Bennett; $100,000 for an Early Ed Center Feasibility Study; $150,000 for water filtration updates in city schools; and $300,000 for portable classrooms for Leominster elementary schools.

Higgins also expressed gratitude to her colleagues for their efforts in securing the funds, noting that she is especially grateful to Congressman McGovern and Senator Cronin for their assistance.

The City of Leominster has purchased essential equipment for all 80 members of its Fire Department with some of the $9.5 million it has already received. As a result of the $180,000 investment, every firefighter will now have two sets of bunker gear, also known as turnout gear.

According to The Sun, Wendy Wiiks, the grant administrator for the city, said the $9.5 million down payment on the $19.5 million total in ARPA funds could be used to make up for lost revenue and for personal-protection equipment, such as fire gear.

While this investment of federal funds meets a fundamental need for first responders, the ripple impact it has on the surrounding economy is equally beneficial.