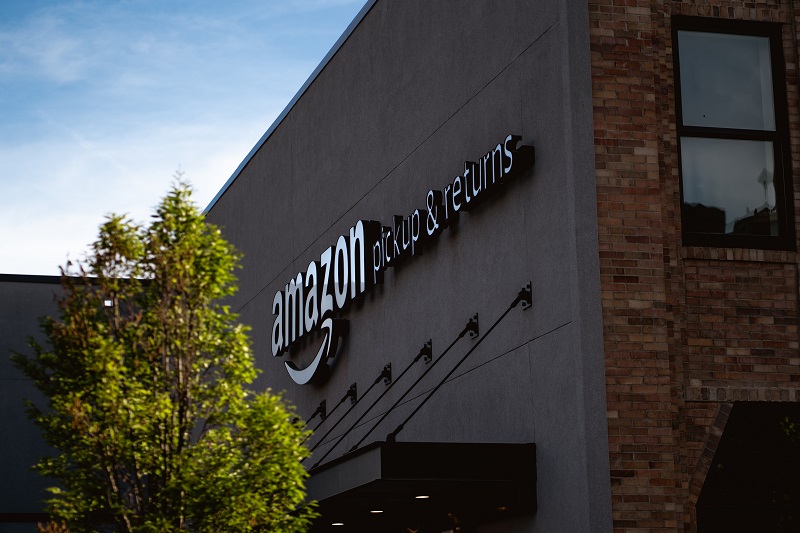 Some Amazon employees have resorted to quitting their jobs and returning to higher-paying positions in order to increase their salary in a workplace culture that, according to them, seldom gives promotions or rises.

Employees claim that the e-commerce company’s incentive system does not encourage loyalty, according to Insider. They claim that wage raises are difficult to come by and that new hires frequently outearn long-serving Amazon employees in the same role.

As a result, many employees feel that the only way to get a substantial increase is to “boomerang,” leaving their employment and returning to the business in higher-paying positions.

Per Insider, Amazon has traditionally chosen to hire “missionaries” over “mercenaries,” meaning those who are motivated by a love for the company’s mission rather than by a desire to make money. Employees have reacted angrily to this technique, resulting in tense internal meetings and a greater retention rate. According to those acquainted with the situation and Insider’s investigation, at least 50 vice presidents left the organization in 2021.

Two sources said Amazon Web Services engineers in the United States had a turnover rate of at least 35 percent last year. A spokesman for Amazon claimed the amount was exaggerated but didn’t elaborate. According to a previous executive, the company’s attrition rate is between 6% and 8% every year.

Meanwhile, Amazon is accused of violating federal labor law by intimidating, questioning, and surveilling employees at a New York facility where workers are attempting to form a union, according to a complaint filed by the United States Labor Board on Thursday.

The NLRB lawsuit seeks a number of remedies, including an order requiring required training for Amazon managers and consultants, as well as management reading a notice to employees about their rights in the presence of an NLRB representative.

A budding union created by current and former Amazon employees has been attempting to organize at a Staten Island fulfillment site, according to the lawsuit.
The labor board announced on Wednesday that the organization had gathered enough support to hold an election. Amazon has expressed doubts about the Amazon Labor Union’s ability to obtain the requisite number of valid signatures, as per Al Jazeera.

You May Increase Your Social Security Benefits by $800 in a Few Steps!