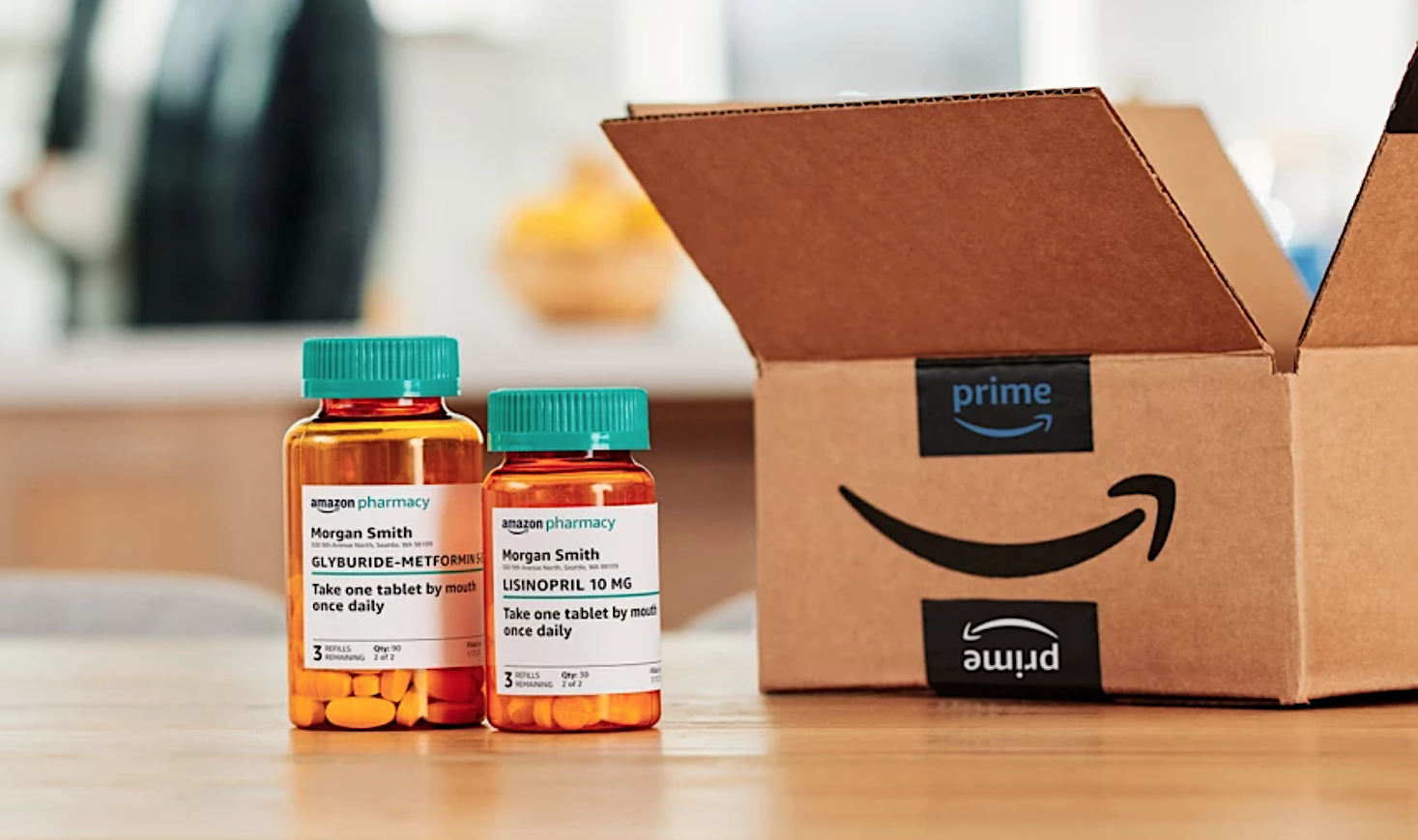 AMAZON has made yet another attempt to enter the healthcare industry by providing a new means to purchase prescription drugs. A variety of generic medications and doorstep delivery are covered by a monthly subscription package that Amazon has made available to its Prime members. 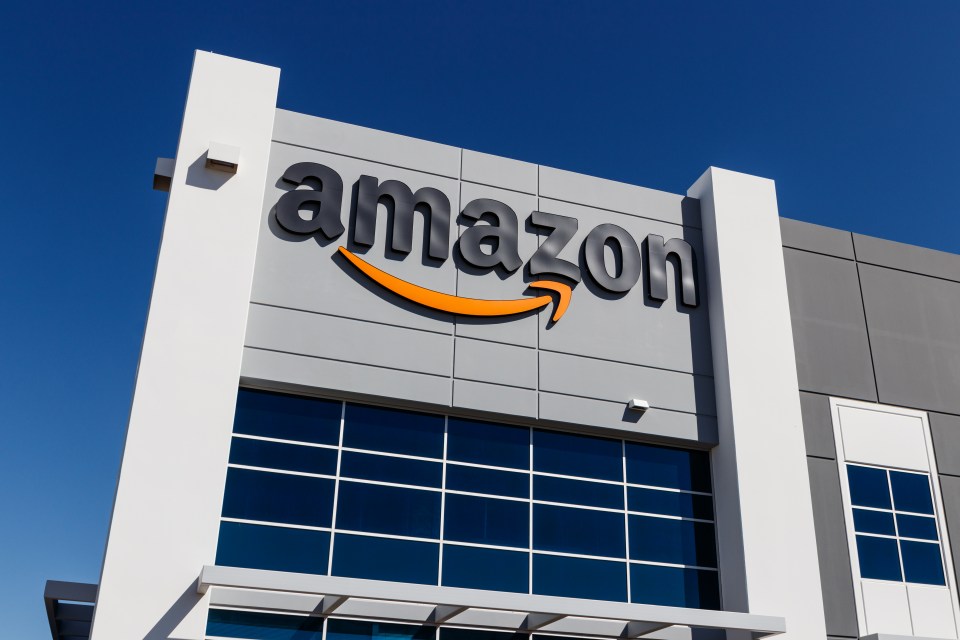 Amazon launched RxPass, enabling customers to deliver their medication to their homes. (Photo: The US Sun)

RxPass is a new service only accessible to US Prime members and will cost $5 per month. The monthly cost of the RxPass would add $60 to Amazon Prime, which has an annual fee of $139.

According to The US Sun, Amazon estimated that RxPass will save Americans up to $100 a year, but it may be far more. There are more than 50 medications available, including those used to treat more than 80 chronic illnesses, such as high blood pressure, diabetes, and anxiety. On the other hand, the Congressional Budget Office says the average American spends $1,073 a year on drugs.

Aside from the RxPass, Amazon also bought an online pharmacy in 2018 called PillPack. The store is expected to help market the RxPass.

Shopping without a membership

No membership? No problem. There are many ways to save as much as 70% on an Amazon order. For instance, the site’s warehouse has lower prices on various items, including large appliances. Check out their recent deals by visiting the Amazon Warehouse Deals webpage and browse on its categories. Every item also has a 30-day return warranty. Another tip is the Amazon liquidation center which sells $1 for some products.