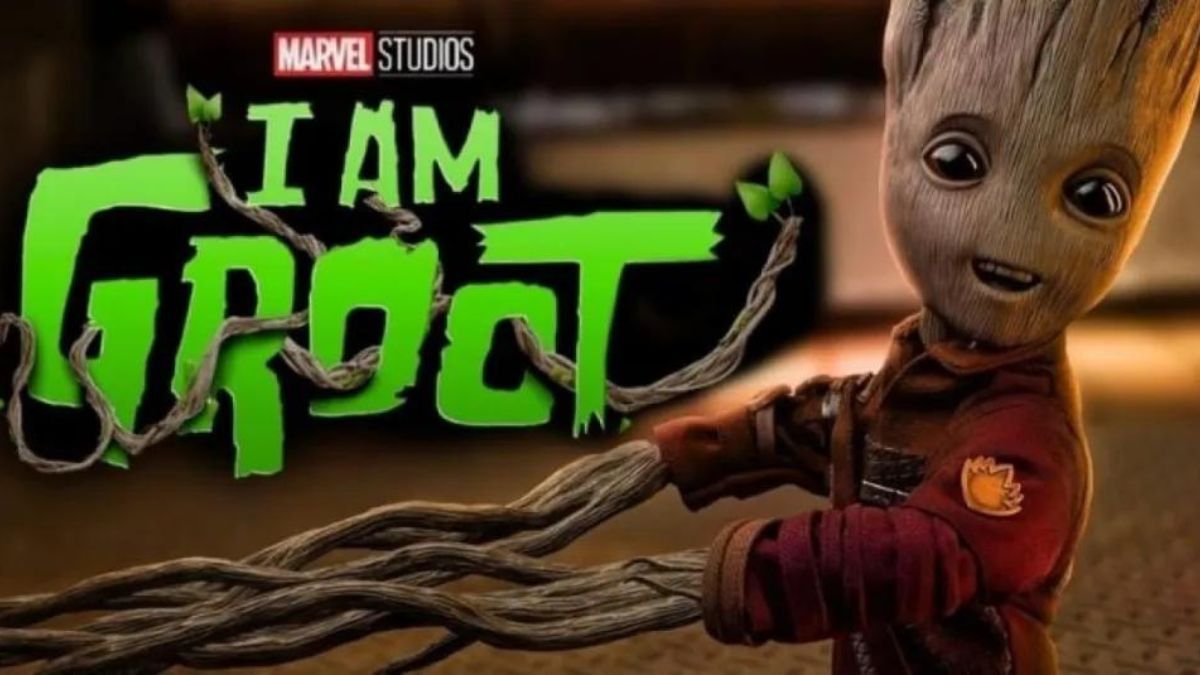 I Am Groot will be released before She-Hulk, which is another exciting Marvel Studios Disney+ series that fans can anticipate. This compilation of five short films, while not a whole show, follows Baby Groot as the naughty little plant gets up to mischief.

If you’re wondering where the whole thing fits into the timeline, it appears to take place between the post-credits scenes and the events of Guardians of the Galaxy Vol. 2. These little digressions do appear to be entirely canon to Earth-616, at least in the eyes of a major Marvel Studios producer. 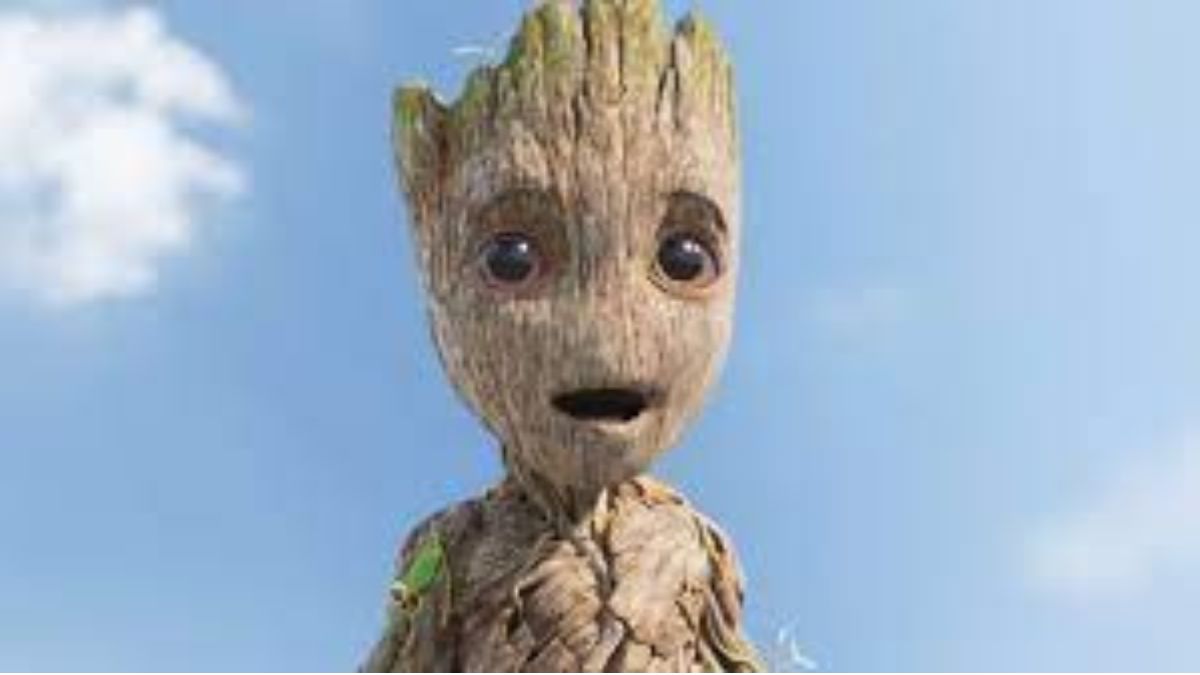 But specifically, what can audiences hope to see? The most recent San Diego Comic-Con teaser featured a town full of little aliens, spaceship wreckage, fresh Groot artwork, and more.

Now, fans who want to know exactly what to expect heading into the concert can do that due to an official press release.

Each amusing episode will center on Baby Groot’s various exploits as a young toddler as he travels the galaxy alone from the main Guardians crew, making new friends and enemies while ending up in perilous situations.

For the new science fiction series, Vin Diesel, who has been providing the tri-worded language of the Flora Colossus character since its depiction in 2014’s “Guardians of the Galaxy,” is back. Bradley Cooper will also reprise his role as the voice of Rocket Raccoon, Baby Groot’s best friend, and a cybernetic weapons expert.

“I Am Groot” was created by Ryan Little, script coordinator, and writer on Disney+’s “What If…?” animated anthology, who also penned the series.

In the “I Am Groot” trailer from Marvel, which officially launched at San Diego Comic-Con, Baby Groot meets a hostile colony of tiny blue aliens and charms them by poopsing out a tasty green leaf, having a pajama dance party, flashing his leafy outerwear, blowing stuff up, doing some purple pond hot-tubbing, and feeding cereal to a lush bonsai tree.

Groot was created by Marvel’s Stan Lee, Larry Lieber, and Jack Kirby, and debuted to readers as Groot, The Monster From Planet X in the 1960 issue of “Tales to Astonish #13.”

The creative team said during the panel last weekend that after the first batch of five animated “I Am Groot” shorts debuted in August, the series will return with the second group of episodes at a later time.

On August 10, 2022, “I Am Groot” releases all five shorts on Disney Plus. And if you want to watch more Marvel, see our advice on how to watch the films in chronological order.