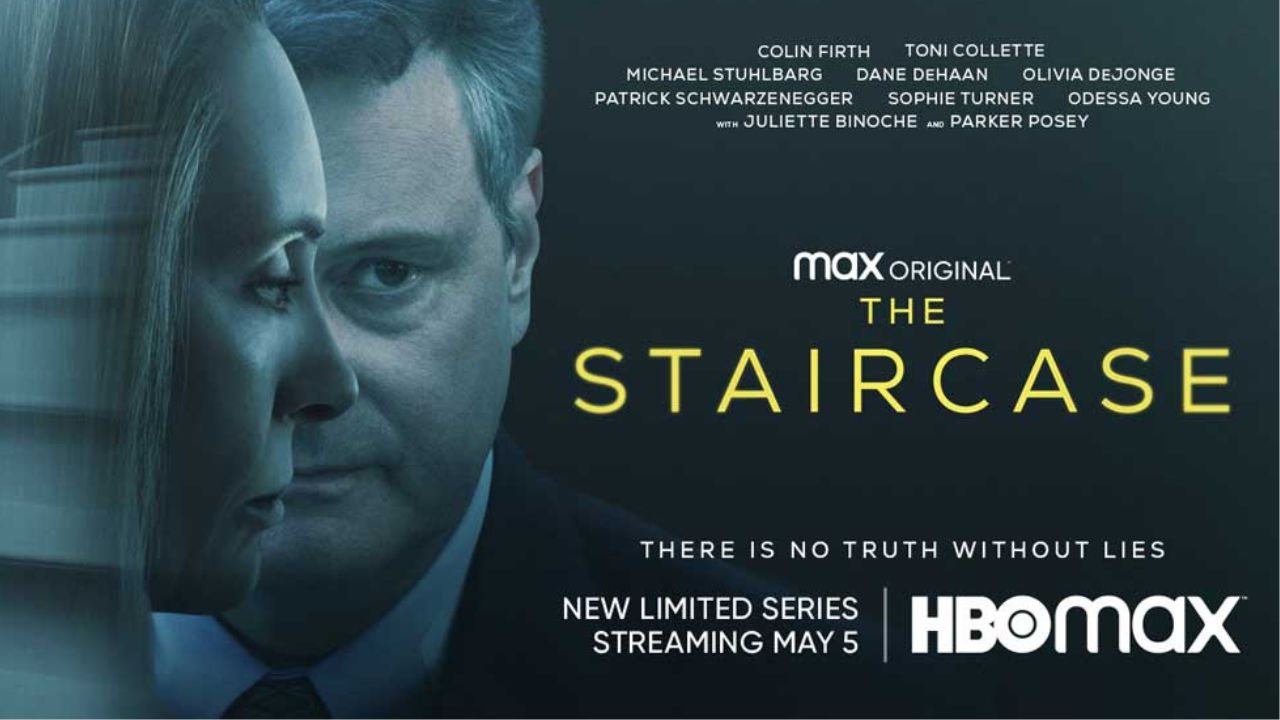 The Staircase is a miniseries which airs on the channel HBO. It is a show created by Antonio Campos on the real-time crime events that once took place in the United States of America. The show is based on the docuseries of crime events released under the same name and created by Jean-Xavier de Lestrade. The series first premiered on HBO MAX on May 5, 2022. The genre which The Staircase follows is Biographical Drama and True Crime. The show’s distributor worldwide is Warner Bros. Discovery Global Streaming & Interactive Entertainment. The minimum running time of the show is 59 minutes, and the maximum running time of the show is 73 minutes.

What is The Staircase Release Date? 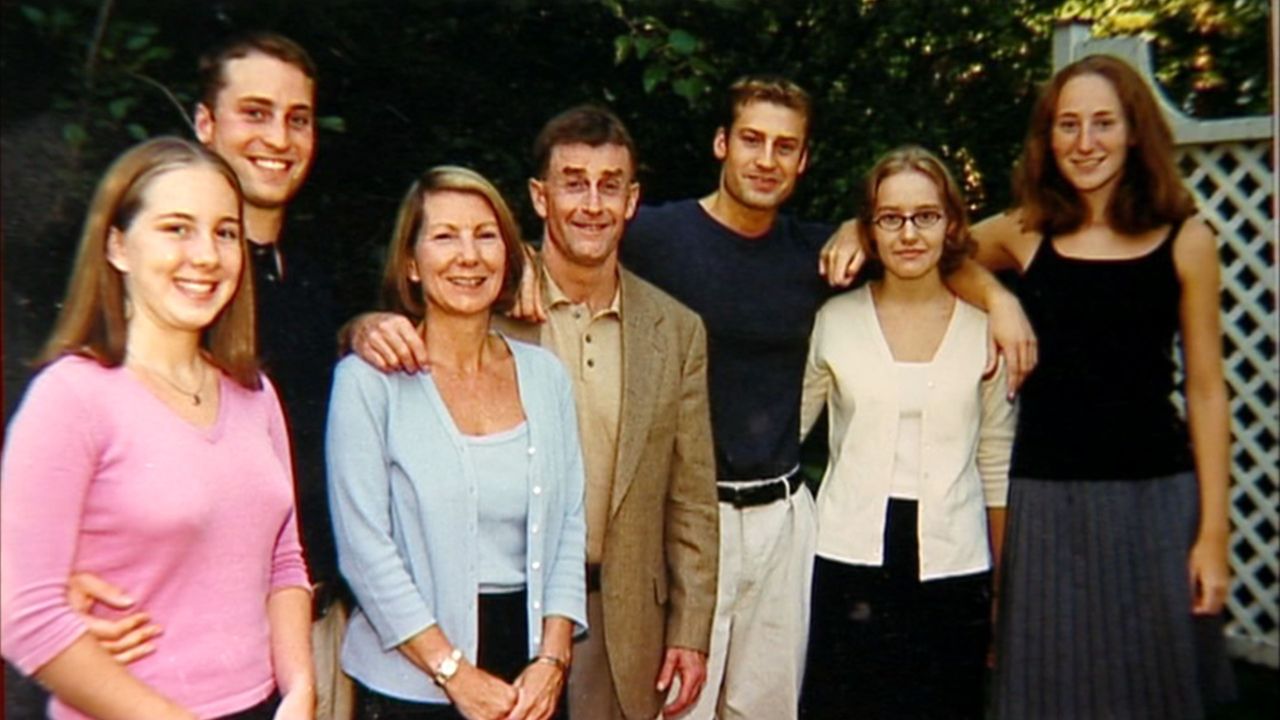 The release date of the miniseries The Staircase was May 5, 2022. The show contained a limited number of episodes, each episode telling its own story. The finale episode of the miniseries aired on June 9. The first three episodes of the show aired on May 5, 2022. And after that, all the other episodes aired on different days. Episode 4, named ‘Common Sense’, aired on May 12. Episode 5, called ‘The Beating Heart’, aired on May 19, and the finale episode, which was titled ‘America’s Sweetheart or Time over Time’, aired on June 9, 2022. The show’s new episodes aired every Thursday on HBO MAX at 3 am EST.

Who all are the cast members of ‘The Staircase’ HBO? 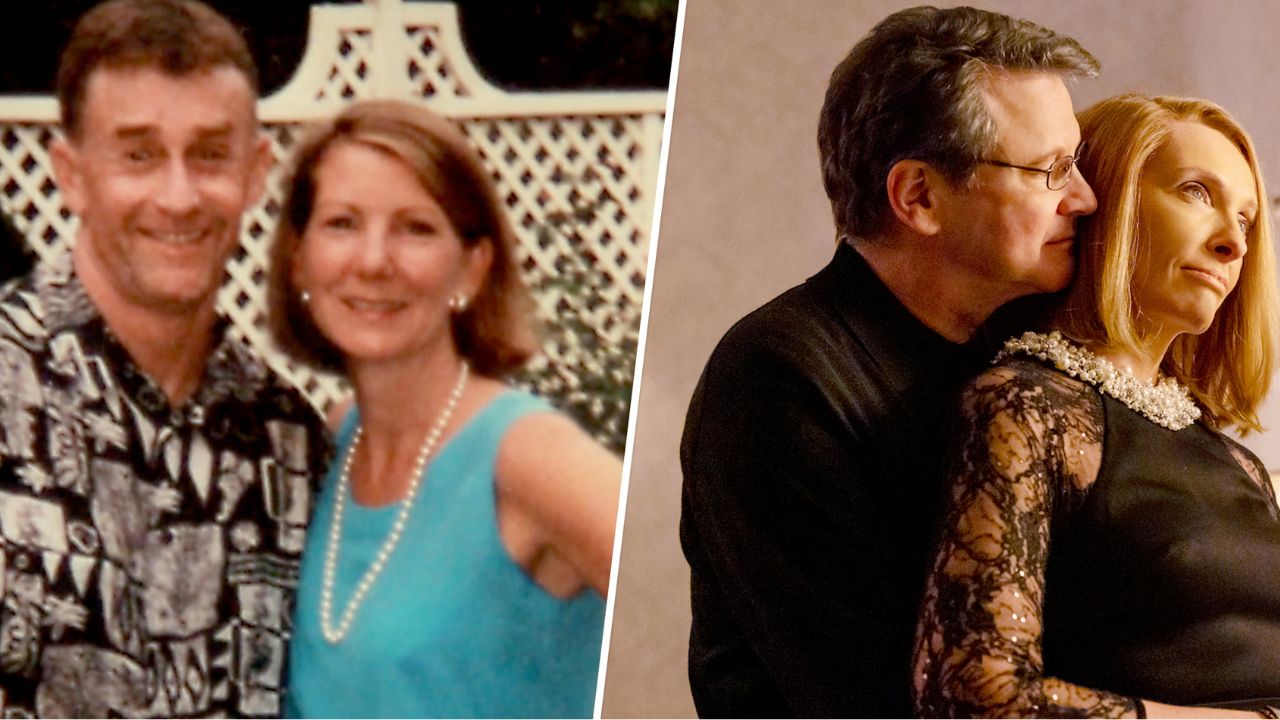 The cast of the miniseries is star-studded. Many renowned celebrities are part of the show ‘The Staircase’. Initially, Harrison Ford was cast to play the role of the protagonist of the show Michael Peterson. But later on, Colin Firth replaced him by playing the protagonist’s part. Toni Collette was offered the part of the female lead of Kathleen Peterson. Other stars such as Parker Posey, Sophie Turner, Odessa Young, Patrick Schwarzenegger, Dane DeHaan, Juliette Binoche, and Rosemarie DeWitt have contributed to the show. The show’s filming started on June 7, 2021, and concluded in November 2021.

All you need to know about ‘The Staircase’ Plot: The show was created by Antonio Campos and is set in North Caroline, United States of America. It is the story of an author named Michael Peterson, who actor Colin Firth plays. The author’s private life is publicised when he is accused of killing his wife, Kathleen Peterson, played by actor Toni Collette. The author’s wife, Kathleen Peterson, dies mysteriously, and her dead body is found at the bottom of the Staircase. The incident happened in her North Carolina-based house back in the year 2001. As the story is based on real-time happenings, the author Michael Peterson was convicted for the mysterious murder of his wife in 2003. The creator of the show Antonio Campos is a well-renowned Director and Film Maker who has created some critically acclaimed dramatic thrillers such as Simon Killer and AfterSchool.

What are ‘The Staircase’ award nominations?

Will there be ‘The Staircase’ Season 2?

It should not shock the fans that the show will not be renewed for a second series. The show has a limited episode, eight in number. The air time of one episode is 59 minutes. The original language of the documentary series was french when it was first released in 2004. The series, which aired on HBO, was filmed in the English language. The show’s creators have confirmed that there will not be any other seasons or spin-offs of the show. The show was a limited series and aired its finale episode on June 9, 2022.