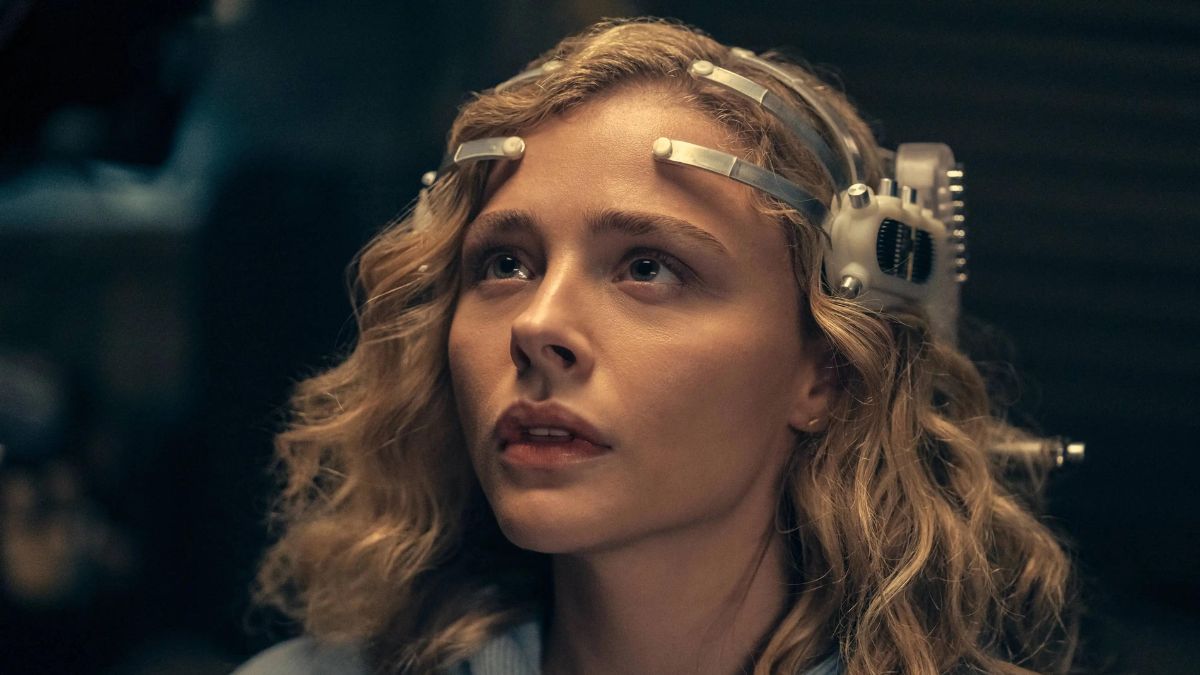 Chloe Grace Moretz plays a gamer who unintentionally discovers London, 70 years in the future, in the upcoming film The Peripheral, which will be available on Prime Video in the fall of 2022. The thriller was produced by the team behind Westworld and is based on William Gibson’s best-selling novel The Peripheral. 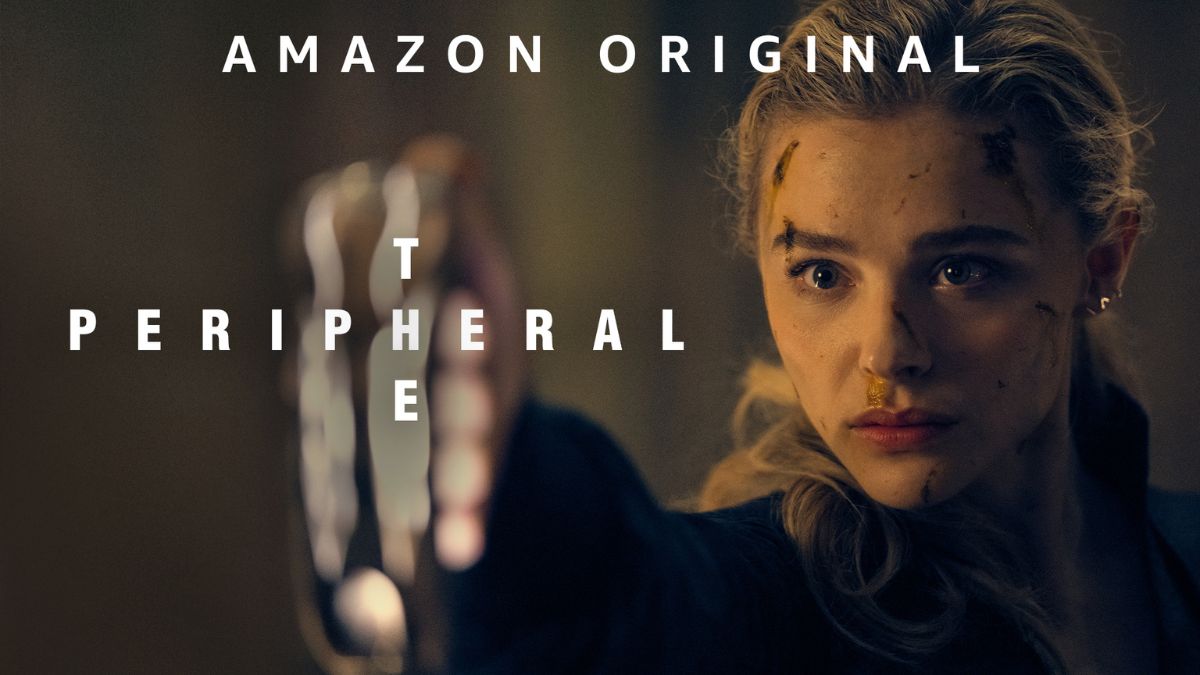 The show revolves around Flynne Fisher, a lady with no prospects for the future who works and lives in the rural South of America. But then the future appears to her, and despite how alluring it may seem, this surreal peek into humanity’s future puts her and everyone she loves in severe peril.

So, here is all the information you require regarding The Peripheral on Prime Video.

On October 21, 2022, the first episode of The Peripheral will make its worldwide launch on Prime Video. There will be a new episode every Friday until December 9 in this eight-part series.

The Peripheral centers around Flynne Fisher, a lady with a hopeless profession who spends her nights playing video games for wealthy clients in order to supplement her income. When Flynne puts on her headset one evening, she finds herself in a futuristic England, but she quickly realizes that this is actually London, 70 years in the future. And now that she’s realized it, danger lurks there.

It is obvious that evil powers want to stop Flynne and silence her and her family, so she must look for the person who has connected both worlds and learn why.