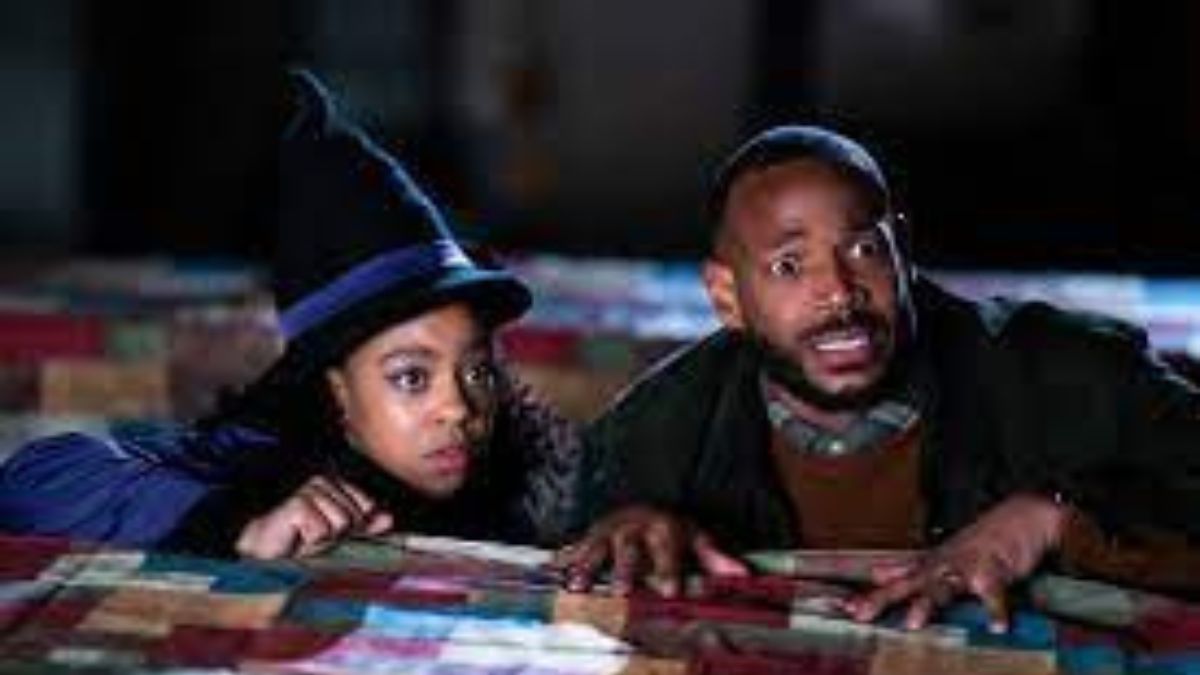 Just in time for Halloween, Netflix will release The Curse of Bridge Hollow, a chilling film that the whole family will love.

The new comedy, which was directed by Kick-Ass 2’s Jeff Wadlow, centers on a father and daughter team as they struggle to protect their community from a terrible curse that causes Halloween decorations to come to life with deadly repercussions. 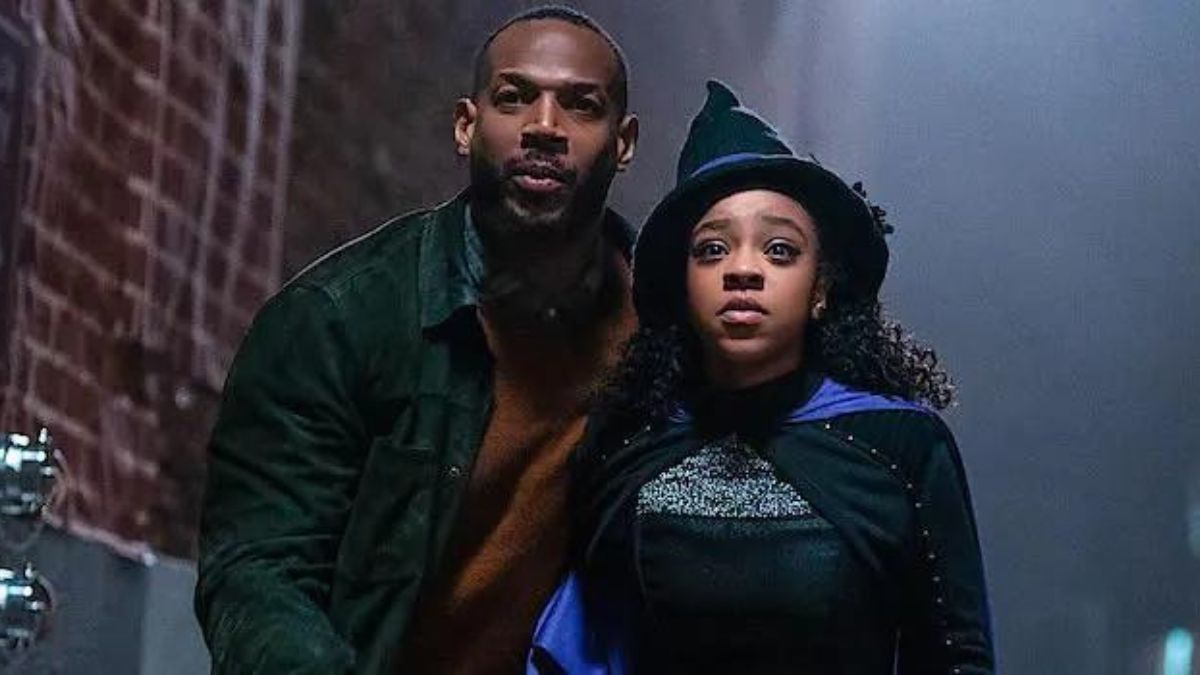 Marlon Wayans plays a science teacher in the film who doesn’t believe in the supernatural, but once he and his family move from Brooklyn to Bridge Hollow and a curse is unintentionally released, everything is about to change.

The Curse of Bridge Hollow may be the ideal entertainment to go along with your trick-or-treat goodies if you’re searching for something frightful but not overly frightful this Halloween.

Everything you need to know about the Netflix film is as follows:

On October 14th, Netflix will premiere the movie. Just in time for any Halloween gatherings, you might have planned or for a cozy autumn night in!

The movie has a TV-14 rating, which means it’s appropriate for the majority of viewers but some of the content might not be suitable for kids under 14 owing to some of the horror elements that are there.

An ancient and cunning spirit causes Halloween decorations to come to life and wreak havoc, forcing a father and his teenage daughter Sydney to band together and preserve their town, according to the official synopsis of the new film.

Sydney discovers throughout the film that their home is cursed, and she discovers an antique lamp that unintentionally sets off the curse that gradually overtakes Bridge Hollow as a whole. Oops…

So as two Brooklyn residents attempt to save this small town from a curse on the spookiest night of the year—Halloween—we can anticipate plenty of humor and misadventure. Obviously, they didn’t sign up to guard the citizens, but they had no option.

The Curse of Bridge Hollow stars Marlon Wayans, who is known for his comedic work, and Priah Ferguson, who you may recognize from the Netflix series Stranger Things, among other top actors.

It will be interesting to watch what transpires when pop sensation Kelly Rowland, Good Girls actress Lauren Lapkus, and Scary Movie actor Dave Sheridan combine to form an ensemble cast.