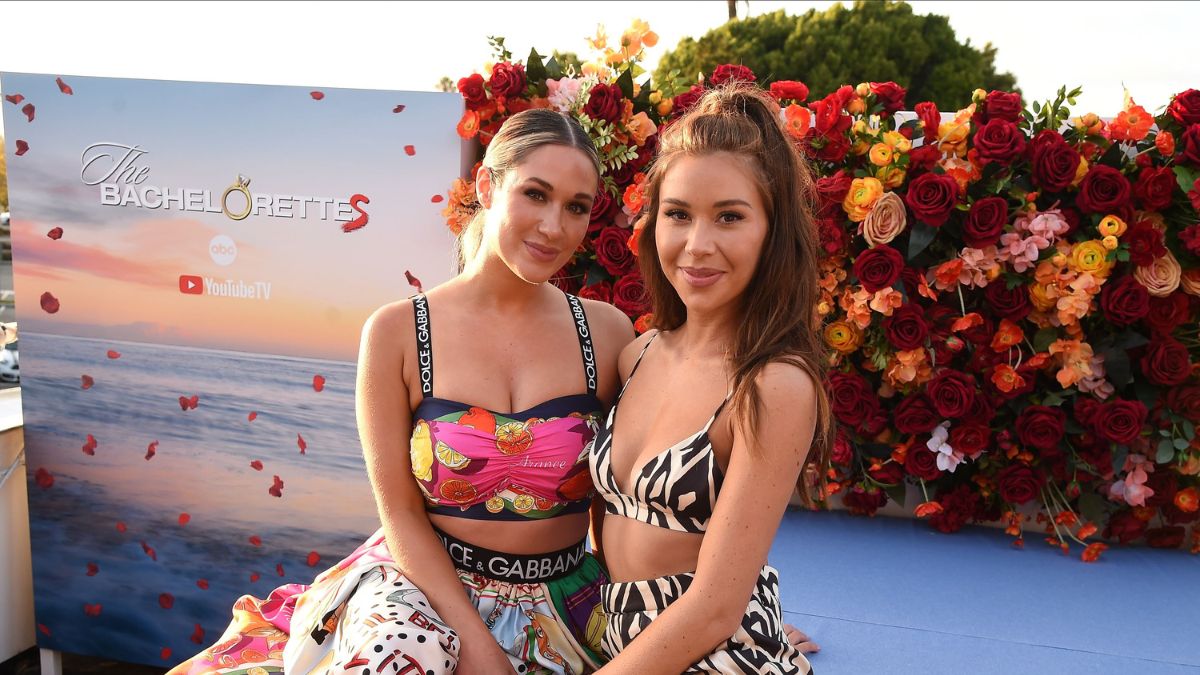 Even though the show is called The Bachelorette, season 19 offers an intriguing twist in that there are actually two women looking for love. Yes, this new episode of the series also features the two runner-ups from The Bachelor season 26.

Fans can expect the normal Bachelorette antics to be magnified since there are two women looking for love. Double the romance, double the heartbreaks, and double the “oh my gosh” moments are what we’re referring to. Oh, and we shouldn’t forget that this season, there are genuine twins battling for love.

The 19th season of The Bachelorette is detailed below. 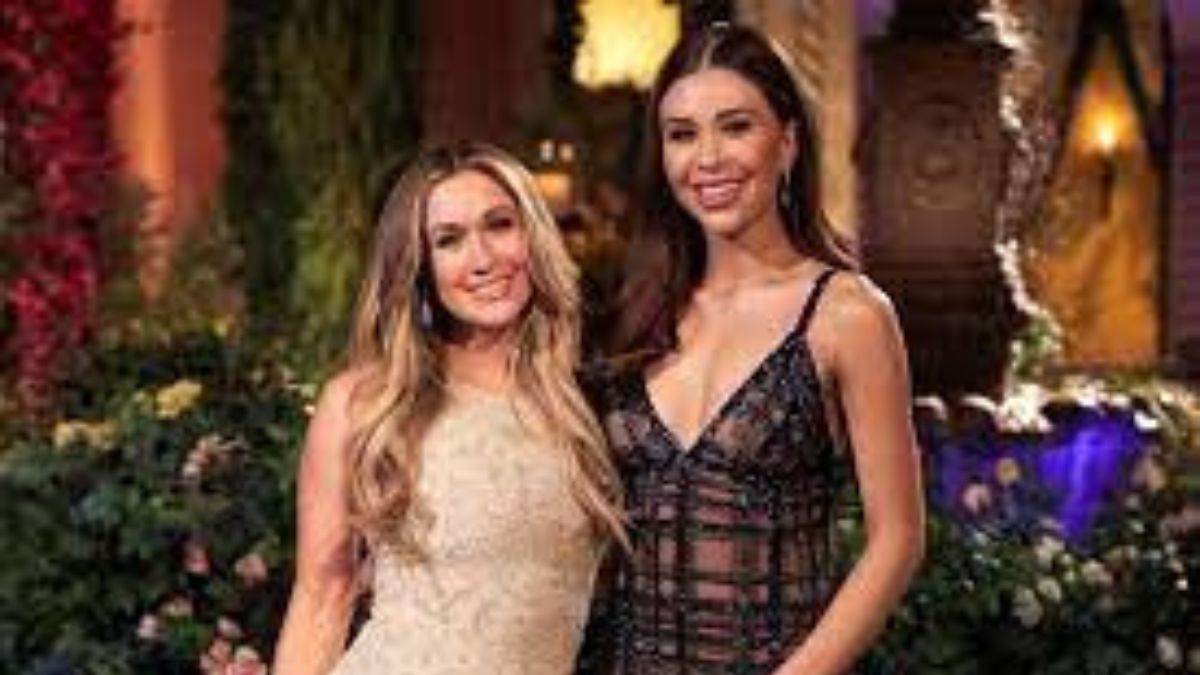 When Will There Be A New Episode Of The Bachelorette Season 19?

On Monday, August 29, at 8 p.m. on ABC, a brand-new episode will premiere. It’s time for the eliminated men to get together, give their side of the story, and share some of their sentiments with Gabby and Rachel after a challenging season full of unexpected events.

“After unwaveringly supporting each other through a devastating dual breakup in the season 26 finale of The Bachelor, fan favorites and fierce women Gabby Windey and Rachel Recchia stand by each other’s side yet again as they set out on a journey to find love. The two co-star on the upcoming season 19 of The Bachelorette with Jesse Palmer returning as host.”

Two former Bachelor contestants from season 26, which had Clayton Echard as the bachelor, are leading this season, as was already reported. Gabby Windey is the first female looking for a relationship. Before relocating to Colorado, where she eventually worked as a cheerleader for the Denver Broncos and subsequently as an ICU nurse for the University of Colorado Hospital, Windey was born and reared in O’Fallon, Illinois.

Windey is joined by Rachel Recchia. Recchia grew up in Florida after being born in Chicago, Illinois. She is a reality TV star as well as a commercial pilot and flight instructor.

For season 19, Jesse Palmer will serve as the host. Palmer, a former New York Giants player in the NFL and a former Bachelor contestant, is no stranger to hosting responsibilities. In place of longstanding host Chris Harrison, he served as The Bachelor season 26’s official host. He has also appeared on Good Morning America on a number of occasions as a special contributor.

Season 19 of The Bachelorette is an ABC reality series that airs live only on the cable channel. For individuals who no longer subscribe to traditional cable or satellite TV, there are still options for live TV streaming, like YouTube TV, Hulu with Live TV, and Fubo TV. In addition, episodes are streamable the day after they appear on Hulu.

As of right now, no precise preparations have been made as to when the season would start broadcasting in the UK. Fans need not, though, stop watching because of that.

Potential UK viewers might wish to think about adopting a virtual private network. By connecting to servers in the source nation, a VPN allows users to view content from other countries from anywhere in the world. In essence, a VPN routes network traffic through a specific collection of servers in a certain nation, enabling users to access information on a computer using an encrypted feed.

One of the simplest and most economical ways to watch what you want from wherever you want to view it is with ExpressVPN. Additionally, it will assist in hiding your network traffic from any nosy users on open networks.

Additionally, it’s a fantastic method to follow the action from any location in the world.