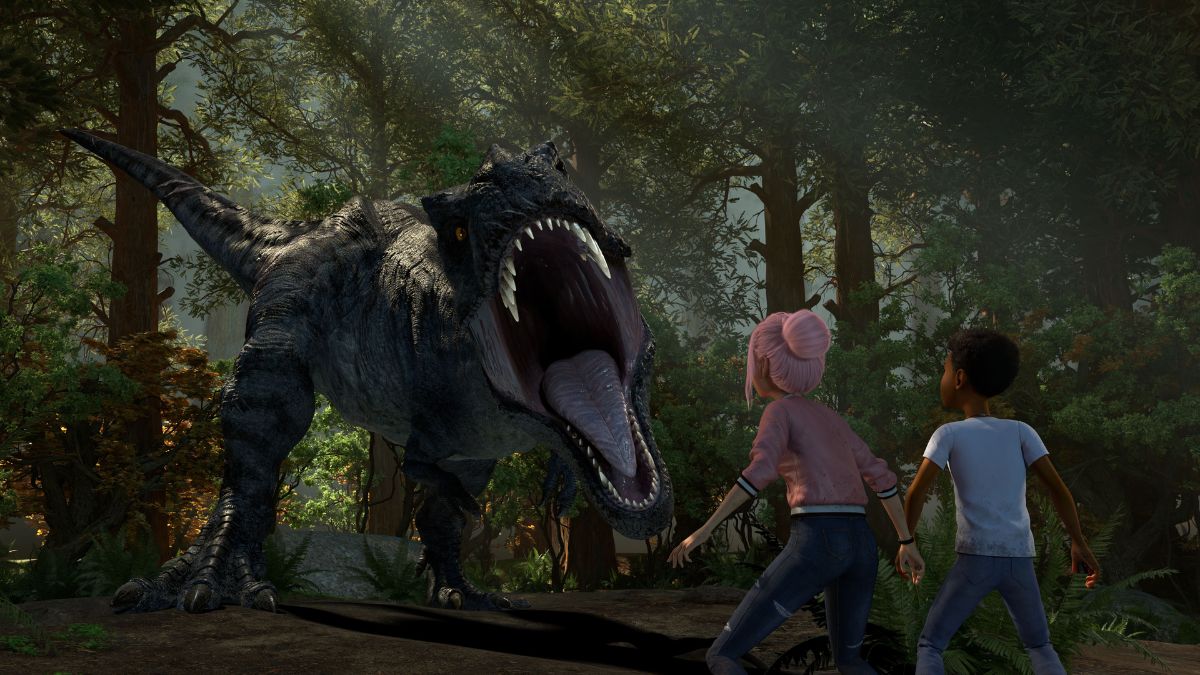 Dinosaurs may no longer exist, but the Jurassic World series has made sure that in our minds, they are still very much alive. The Jurassic World: Camp Cretaceous and Lego animated film projects are just two examples of the jewels that the franchise, which centers on a disastrous amusement park full of cloned dinosaurs, has given us. Fans of the series can now anticipate Camp Cretaceous’ fifth season to sate their hunger for more dinosaurs after the release of Jurassic World: Dominion in 2022, the final chapter of the Jurassic World trilogy. An animated adventure show called Jurassic World: Camp Cretaceous portrays Darius Bowman’s life when he wins a video game and is offered the chance to travel to an exclusive dinosaur camp for adventures called Camp Cretaceous. When the dinosaurs escape from their homes, Darius and his new companions are left on the island and must work together to find a way to escape alive. While at the camp, Darius meets five other kids who were selected for the experience. 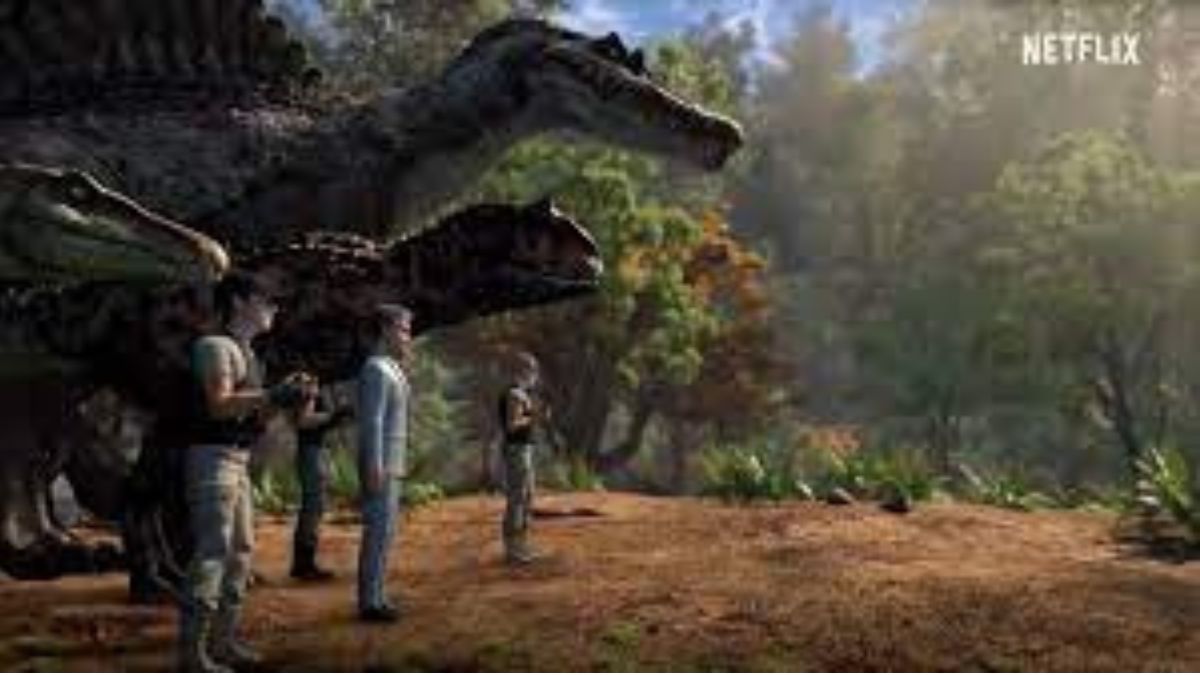 Season 5 of Jurassic World: Camp Cretaceous will consist of 12 episodes. Since Seasons 1 and 2 each comprised of episodes, Season 3 had 10 episodes, and Season 4 had 11, this is the most episodes the show has ever had in a season. Each episode will last between 22 and 24 minutes.

Unfortunately, this will be the show’s season finale, so Darius and his companions’ adventures must come to an end.

On June 23, 2022, the official trailer for Jurassic World: Camp Cretaceous Season 5 was released. The children fight dinosaurs together in the new trailer, where they appear to have reached the destination where they joyfully declare that “it’s over” and that they are returning home. But they quickly understand that it’s far from done. The group is told by Kenji’s father, Daniel Kon, that Daniel Kon is attempting to conserve the dinosaurs in the same way that they are, but it appears that this is not the case. The children quickly understand that whether they decide to stay on the island or depart, their actions will determine whether dinosaurs survive.

In Season 5 of Camp Cretaceous, Jenna Ortega will reprise her role as Brooklynn’s voice actress. Beginning as a kid performer, Jenna Ortega is best known for playing a young Jane in the CW comedy-drama series Jane the Virgin (2014 – 2019). In the Disney Channel series Stuck in the Middle (2016–2018), she also played Harley Diaz. Jenna made the leap to more mature roles and took on the character of Ellie Alves in the Netflix suspense series You (2018–present). Additionally, she appeared in movies like Yes Day (2020), The Babysitter: Killer Queen (2020), and Studio 666, X, and Scream (all 2022). She was recognized for her depiction of Tara Carpenter in Scream with the MTV Movie Award for Most Frightened Performance.