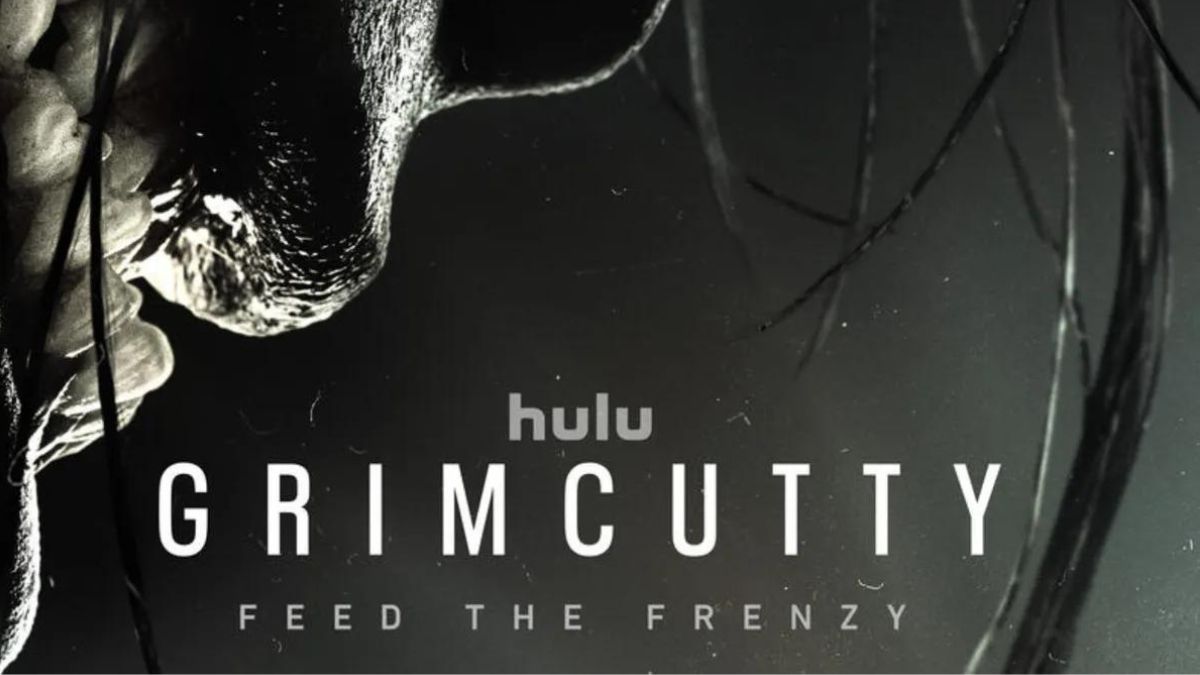 With Halloween nearing, Hulu’s “Huluween Dragstravaganza” lineup will debut the newest internet meme monster in Grimcutty. On Monday, October 10, 2022, at 12:01 am ET, the movie is scheduled to become live on the streaming service. 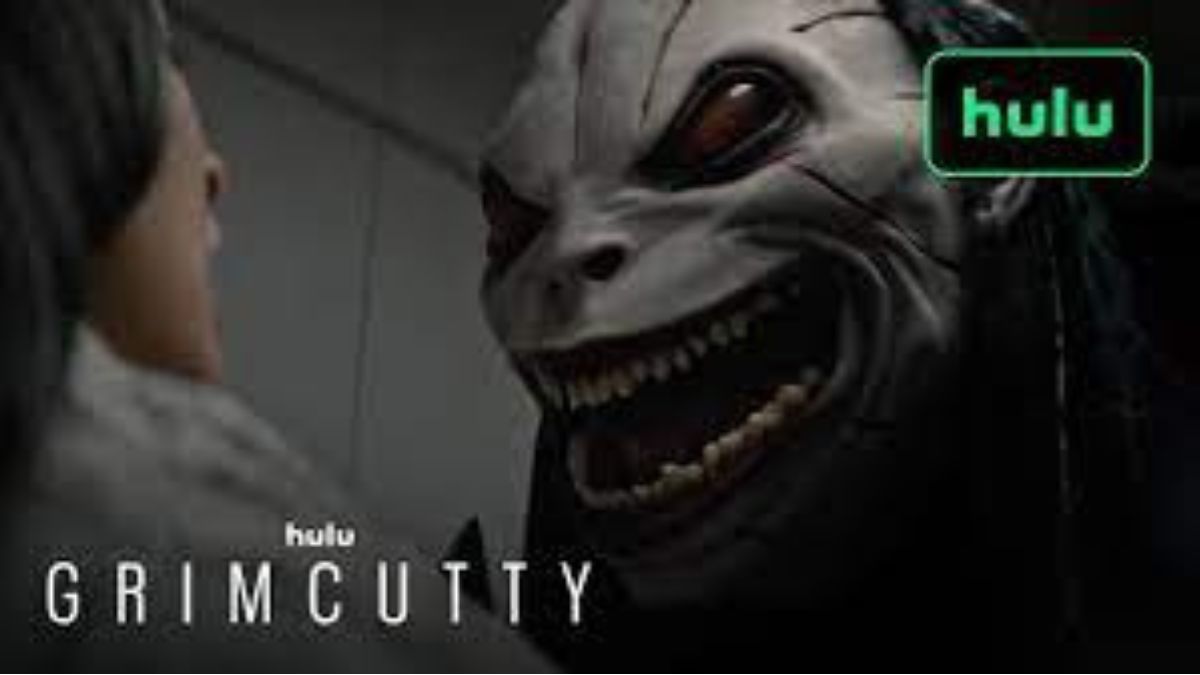 This post will go through everything in Grimcutty to look forward to before its Hulu launch on Monday.

Grimcutty’s story revolves around a monster-like online meme that has come to life and hunts down its victims while inspiring others to harm both themselves and one another.

It all begins as an internet trend that gets media attention because of what it encourages kids to do, but when it leaves the computer and interacts with reality, it becomes a horrific experience. When the meme appears, it specifically targets children and only appears if the children’s parents are worried about them.

Although parents may have the greatest of intentions, it appears that the riskier the scenario becomes for everyone, the more worried and nervous they become about the meme.

Here is the official synopsis:

“A suburban teen girl and her little brother must stop a terrifying internet meme brought to life by the hysteria of their parents.”

The creature’s next prey is the film’s protagonist, Asha Chaudhry (Sara Wolfkind). Asha is pursued by the creature inside her home before it vanishes out of sight of Asha’s parents. The tension between Asha and her parents grows as the trailer goes on because they become more and more agitated as they discover more about the creature.

To demonstrate the creature’s strength and cunning abilities, the teaser depicts a little child slaying his mother with a kitchen knife. Grimcutty’s actions cause turmoil in the village, and the parents believe he is to blame because of some evil internet challenge since he is a tall, hunched-over creature with a deformed white face, red eyes, and long black hair.

The fear, according to the teaser, spreads extensively and keeps parents from letting their kids go to school. At a school event, parents hear about it, which increases their worries. People are aware that something needs to be done to end the situation because the police are aware of it yet are powerless to intervene.

Only the parents’ kids can see the monster, despite the fact that the creature is brought to life by the parents. However, in none of the scenes in the trailer can the parent see the monster from their perspective. This indicates that it is the children’s entire obligation to make up for the mistakes made by their parents in bringing the meme into the real world.