Fairfax, an American adult animation comedy series on Amazon Prime Video, will return with a season 2 soon. The first season of the streamer was launched on October 29, 2022, with eight episodes.

Matt Hausfater, Aaron Buchsbaum, and Teddy Riley conceived the series, and three of them are also executive producers alongside Peter A. Knight, Jon Zimelis, Jason U. Nadler, Chris Prynoski, Shannon Prynoski, and Ben Kalina, under the umbrellas of Serious Business, Titmouse, Inc., and Amazon Studios. 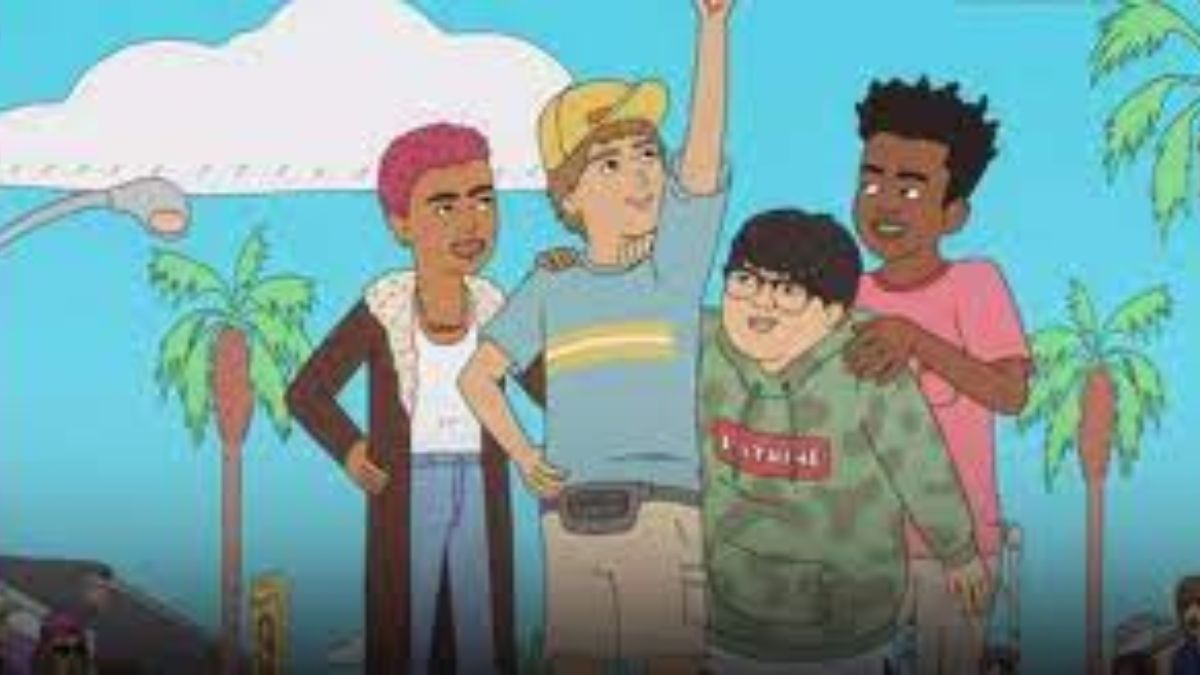 The following is a list of the voice cast members who are returning from the first season:

In order to establish its imprint, the TV program primarily depends on Hypebeast culture and nostalgia, hitting on many recognizable beats and experiences from coming-of-age comedy. Fairfax’s bold perspective on well-worn topics puts it in a positive light.

The comedic drama series’ trailer has been posted on Amazon Prime. It reintroduces the crew of Dale, Derica, Benny, and Truman as they strive to navigate all fresh escapades and problems, which include many timeless issues such as wanting to be popular and dealing with a crush, among others.

The release date for this animated coming-of-age series has already been announced by the creators. This season’s premiere date has been set for June 10, 2022, and it will consist of eight episodes.

Along with the release date announcement, the streamer posted a teaser video. It contains Guy Fieri, a viral barbecue Fettuccine, and the return of the show’s comical pigeons.