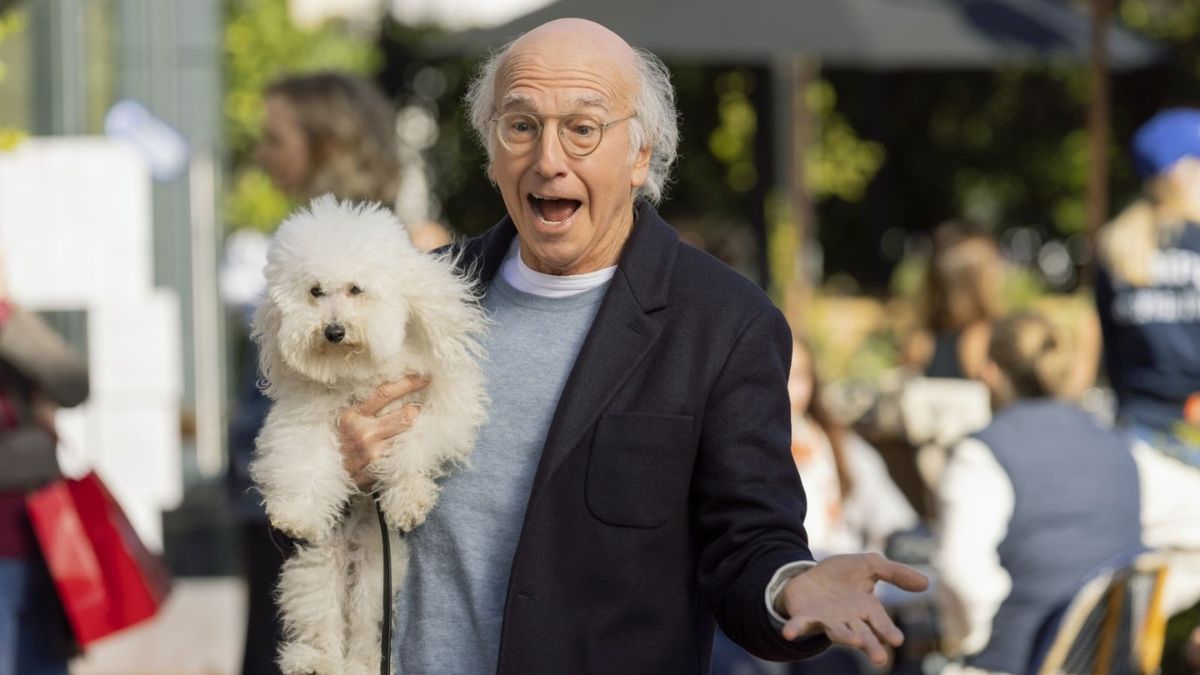 The Larry David-starring comedy series CURB YOUR ENTHUSIASM, which won Emmy(R) and Golden Globe awards. The show has been picked up by HBO for a new season.

David, co-creator of “Seinfeld,” plays a flamboyant edition of himself in the HBO comedy series CURB YOUR ENTHUSIASM, which had its HBO premiere in 2001 and has since produced 110 episodes. Ted Danson, Susie Essman, J.B. Smoove, Richard Lewis, Cheryl Hines, Jeff Garlin, and Vince Vaughn are also featured in the series. 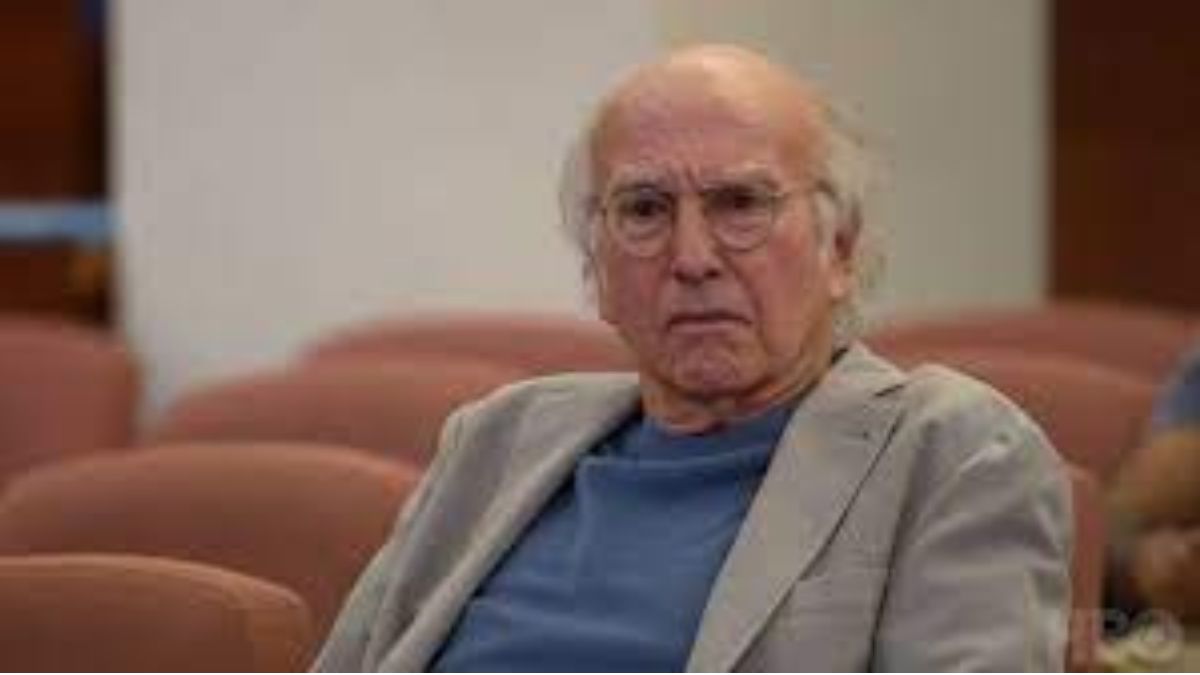 Amy Gravitt, Executive Vice President, HBO Programming quote: “Larry outdoes himself season after season and always manages to come back when the audience needs him most. We’re thrilled for him, Jeff Schaffer, and our phenomenal cast to continue making us laugh and cringe in equal measure.”

Larry David quote: “Playing the role of Larry David has been the greatest honor of my life. In researching this multi-faceted, multi-talented man, I discovered that there’s more to him than I ever could have imagined: He speaks six languages, brines his own pickles, and spearheads a national movement to install a bidet in every home. I’ve also been told from numerous sources that he is the most generous of lovers. I am so excited to once again transform into this force of nature. I only pray that I can do him justice.”

The comedic series keeps demonstrating how seemingly insignificant aspects of daily life can set off a terrible chain of occurrences. The series is filmed without a script, and the members of the cast are handed scene summaries and are instructed to improvise dialogues as they go.