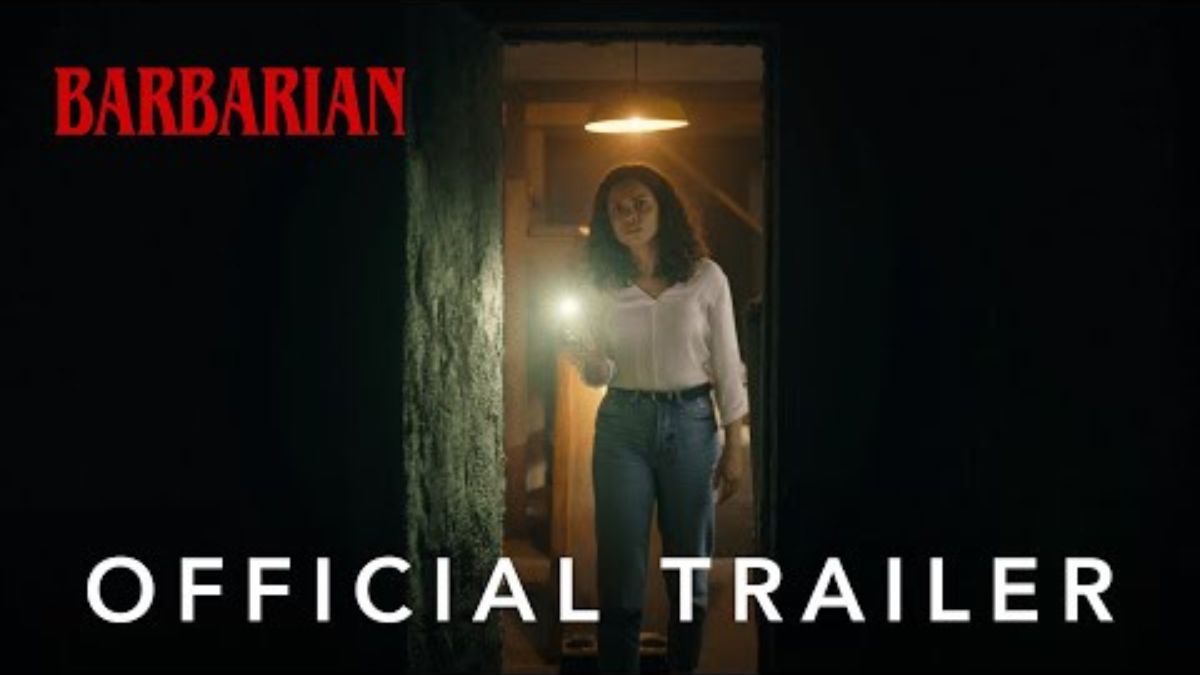 The release of the horror film Barbarian has been postponed from the sweltering month of August to September by 20th Century Studios and New Regency.

The movie will now debut on September 9 instead of August 31, 2022, as announced on Friday by Walt Disney Studios.

Although no justification for the change was given, early September is a popular time for horror film debuts. In reality, a few of the actors in the film have achieved success abroad. Bill Skarsgard, who portrayed Pennywise the Clown in the two-part Stephen King adaption It, stars in Barbarian. Roy Lee, who produced the barbarian films, was also a producer on the It films. It and It: Chapter Two were both released around the same time on the calendar, on September 8, 2017, and September 6, 2019, respectively. It quickly rose to the top of the horror film charts.

In Barbarian, Georgina Campbell plays a young woman who, according to IMDb, arrives at her Airbnb late at night to discover that a strange man (Skarsgard) has already checked in. She agrees to remain the night despite her better judgment, but she quickly realizes that there is much more to be terrified of in the house than the other inhabitant.

A trailer for the movie was released by Disney and 20th Century two weeks ago.