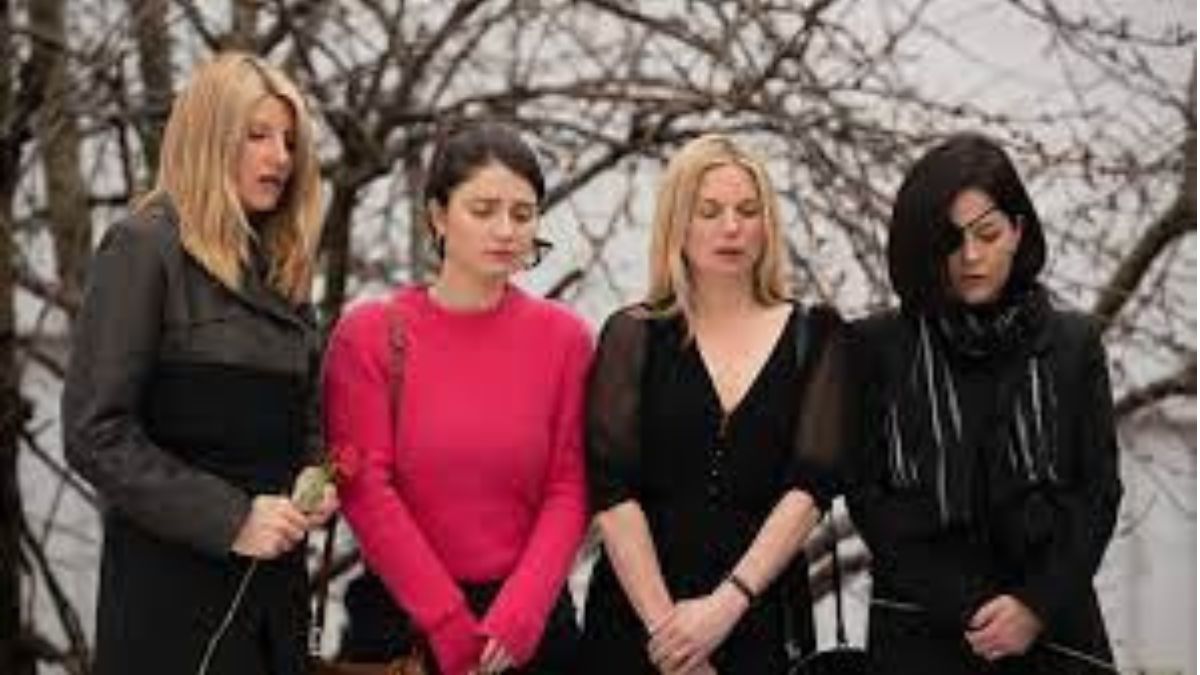 When Bad Sisters premieres on Apple Tv+ in August 2022, it promises a “wonderful blend of dark comedy and horror.” Anne-Marie Duff, Eve Hewson, Sarah Greene, and Eva Birthistle are among the cast members in catastrophe author Sharon Horgan’s most recent work, Bad Sisters, which explores the limits of family bonds. It centers on the five Garvey sisters, who made a vow to look out for one another after their parents passed away too soon. 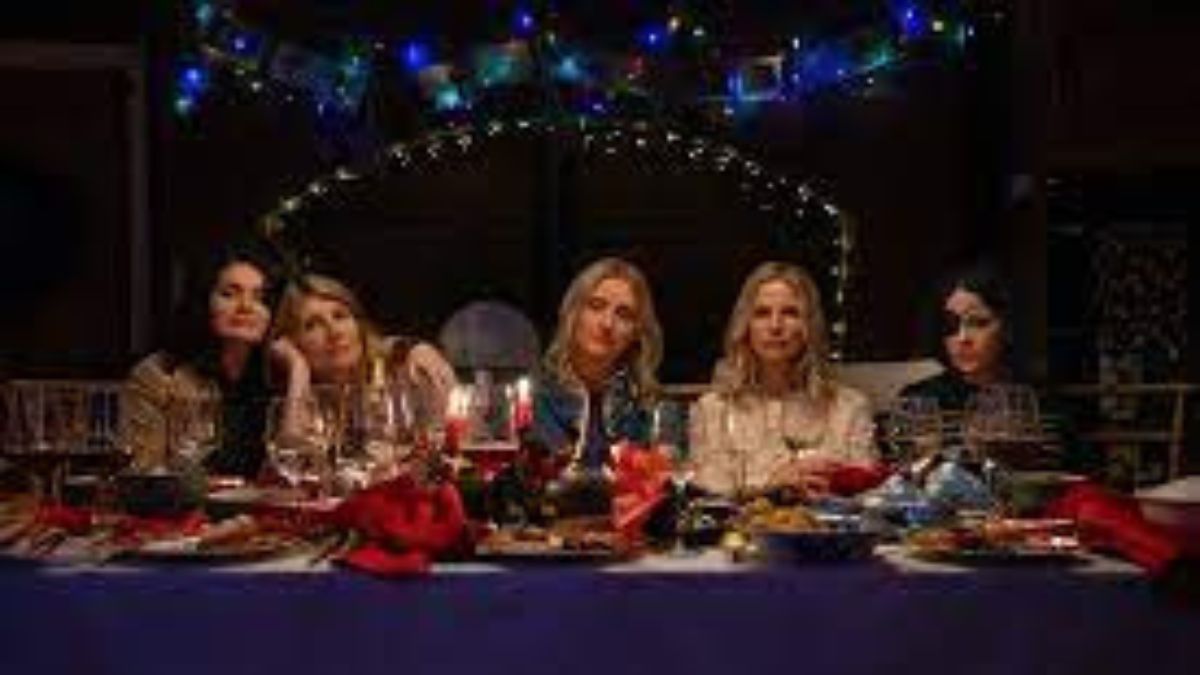 The most recent comedy from the creator and star of Catastrophe, Bad Sisters, is coming to Apple TV+. Here’s all you need to know.

On Friday, August 19, 2022, the first two episodes of the 10-episode series Bad Sisters will be released worldwide on Apple TV+. There will thereafter be one new episode released every Friday through October 14, 2022, with the final two episodes airing on October 14.

Yes, Apple TV+ has just unveiled the Bad Sisters trailer. The woman played by Sharon Horgan claims that “Everything Bad that Could Have Happened, Has Happened.” Check out the trailer for the show below.

The five Garvey sisters’ highs and lows will be portrayed in the Belgian television series Bad Sisters, which is an adaption of Clan. These young orphaned siblings have sworn never to abandon one another, no matter how difficult life may become. And we are certain that such a well-intentioned promise can only result in anarchy. The sudden death of an in-law does, in fact, bring up some intriguing issues. Grace’s domineering, cunning husband John Paul is the main source of contention in the Garveys’ lives. When he passes away unexpectedly, flashbacks from the present to the recent past reveal how his sisters-in-law despised him for how he treated Grace and how they all had individual motives for wanting him dead.

However, after John Paul’s shocking death, nervous insurance broker Thomas Claffin begins to suspect something. In order to avoid paying out the considerable life insurance policy which would bankrupt his company, he and half-brother Matthew (Peaky Blinders actor Daryl McCormack) look into the Garveys to see if they were involved in John Paul’s death. However, did the siblings actually murder John Paul despite coming up with more bizarre means to do so?

That we will check it out in the series itself.