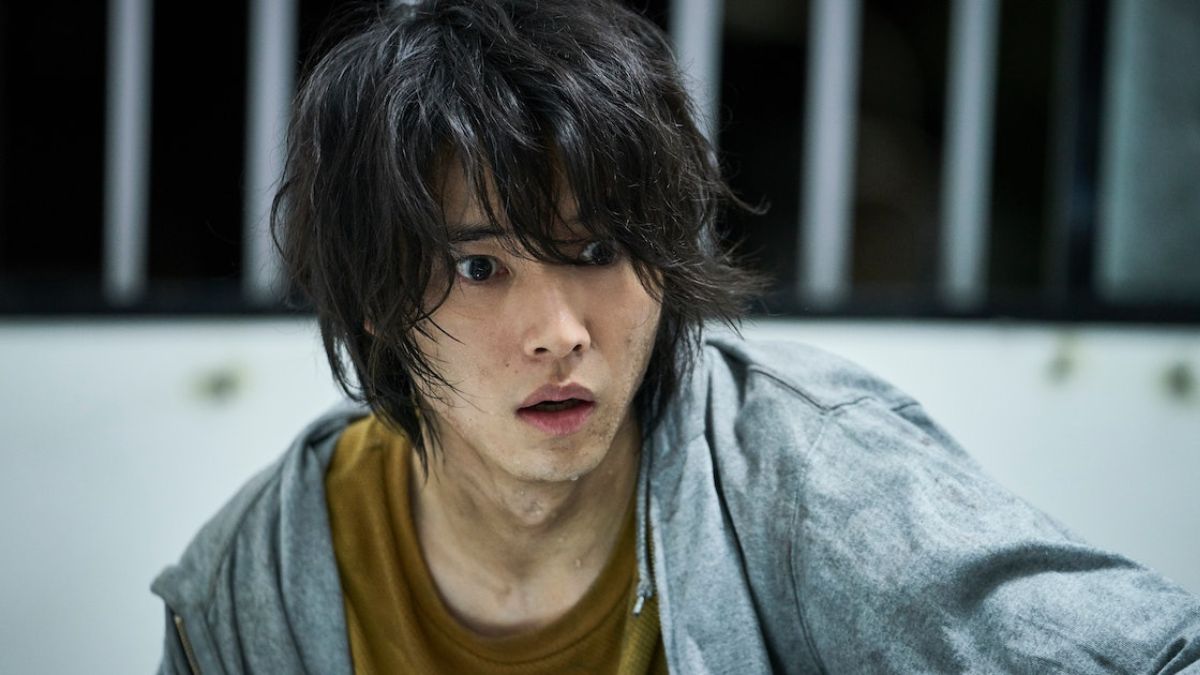 For those who enjoyed this Japanese thriller when it initially debuted on Netflix in December 2020, the wait for the second season has been nearly as painful as everything that Arisu had to go through in season one.

Before Alice in Borderland even made it to our screens, it already had a fan base, and as Squid Game has subsequently demonstrated, deadly competitions typically work rather well with foreign audiences. 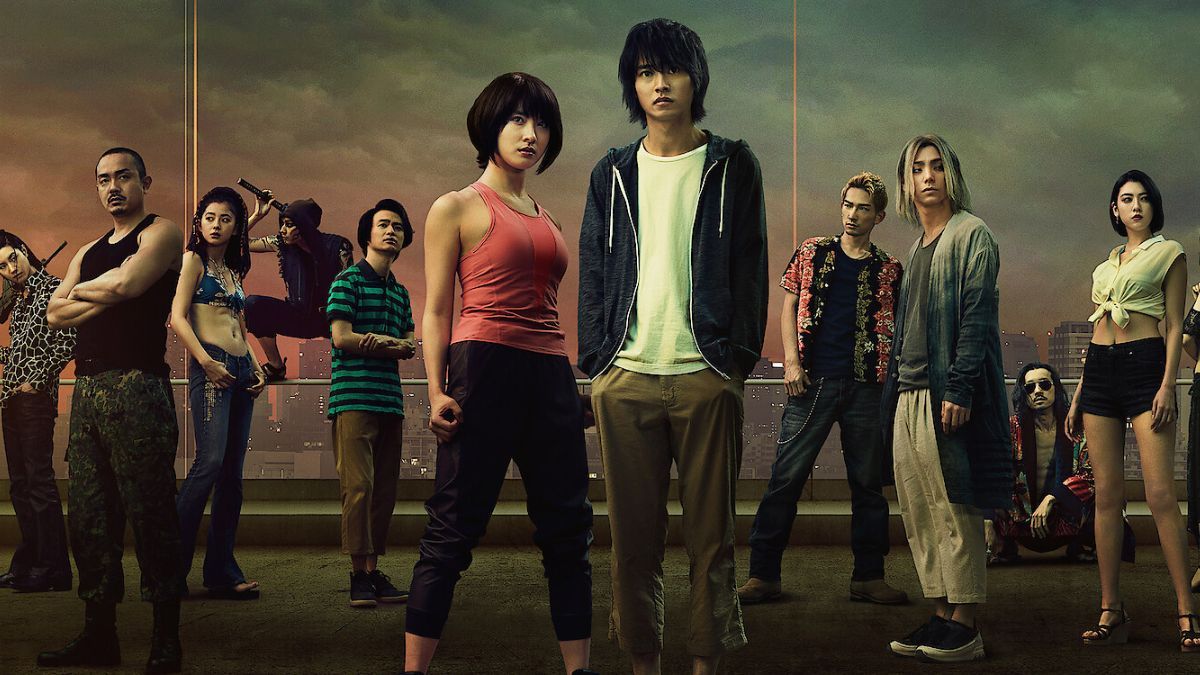 Sadly, even though season two was announced quite swiftly, just two weeks after the first season aired, fans have had to wait a very long time to see what will happen next.

What next awaits this post-apocalyptic story in the future? Take a chance on us and continue reading to learn everything there is to know about season two of Alice in Borderland.

Alice in Borderland season two has been set for release in December 2022 — a full two years since the first episodes dropped. The release was revealed as a part of a showreel for the following year, and Netflix confirmed the announcement in November 2021 as a part of its virtual Japan Festival event.

Principal photography for the new episodes didn’t start until the second half of 2021, and it was anticipated that it would go on well into the following year.

This information was confirmed via a casting request for extras, with individuals interested in appearing on-screen needing to keep this window of time open.

Netflix revealed that season two of Alice in Borderland had finished filming in March 2022. It posted a video of the cast of the show expressing their reactions to the shoot along with the news on the @NetflixGolden Twitter feed.

“Get ready to return to the games – season two of Alice in Borderland has finished filming!” the post reads. “The 10 cast members who survived the deadly games of season one will face bigger and more difficult challenges when the popular Japanese sci-fi/action series returns in December 2022.”

The post-production phase may take some time given the number of effects the show requires to function, but we’re counting on that December 2022 commitment.

In an effort to enhance its international content, Netflix is releasing 50 films from Japan, including the newest season of Alice in Borderland. This will cover both live-action and animated movies and television shows.

Despite the fact that Alice in Borderland is an excellent show on its own, it wasn’t until Squid Game came out that it started to receive the attention it so richly deserved.

Nearly a year before the release of Squid Game, the first season aired, and it debuted in the top 10 series in 40 different nations. But it became a worldwide hit when Netflix’s algorithm started recommending it to Squid Game fans.

“We were thrilled to see that many members who discovered and watched Squid Game also started discovering Alice for the first time,” explained Netflix’s Michael Smith. “Our service picked up on this connection and started recommending Alice to more members who hadn’t already seen the show.

“It landed back in the top 10 series ranking in more than 50 countries around the world, more than nine months after its initial launch,” he added.

Hopefully, when season two debuts, Alice in Borderland’s surge in popularity will continue, leading to a prompt season three renewal!

The cast members who will be back for season two were included in a video that Netflix uploaded on Twitter, as was already known.

The following is the cast:

Fans were pleasantly thrilled to see Dori Sakurada, who plays Suguru Niragi in the anime, return for Alice in Borderland’s second season.

Niragi, a local of “The Beach,” emerged as one of Arisu and Usagi’s principal foes from the moment they arrived at the resort. After being burned by Shuntaro Chisiya and vanquished by Aguni, fans initially thought Niragi had been killed off, however, the video seems to have proven his comeback.

Niragi will return, Sakurada wrote beside a photo of the severely charred Niragi in his own personal Instagram post.

This implies that there’s a chance that a few other characters could unexpectedly make a comeback from the grave, either through flashbacks or perhaps some unexpected twists.

Additionally, it has been revealed that the second season of the show would feature six new characters.

The new cast members are as follows:

About half of Haro Aso’s manga series was covered in the first season of Alice in Borderland, leaving at least 33 more chapters to draw inspiration from. Of course, the authors of the Netflix version may easily change the plot in order to make it longer.

Arisu had just survived a series of dangerous games at the close of the first season, but he had also lost his companions Chota and Korube in the process. That led him to the last round of Ten of Hearts, where each player had to find the “Witch” who was hiding among them. After a truly horrifying massacre, Arisu realized Momoka was the Witch, and she and Asahi were later shown to be deliberately undermining the game.

As a result, Arisu and Usagi are eventually directed to the control room, where they run with a stranger named Mira who informs them about a brand-new slate of games happening in Tokyo City. That indicates that Arisu’s involvement in the game is still very much alive, and this new controller might even be more hazardous than those who came before her.