The aging process is a natural process where the body undergoes wear and tear, and the most critical organ affected is the brain. Research on cognitive loss with advancing age is more in present times. A rapidly increasing proportion of the world population is composed of geriatrics, and many are affected by dementia and memory loss during the aging process. 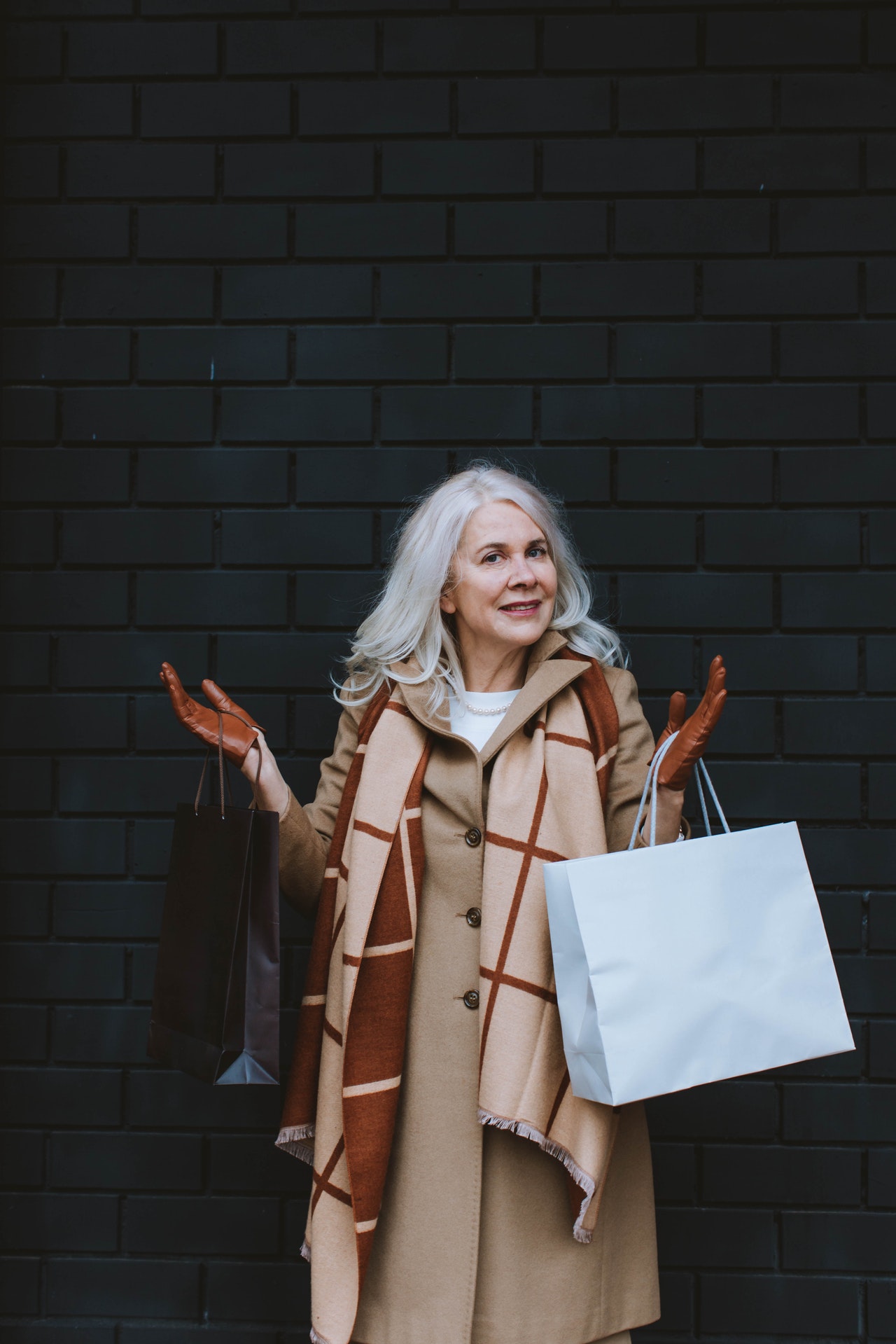 One of the most daunting consequences of rising life expectancy is increasing people with cognitive decline or dementia. It is crucial to understand more about the physiological aging process and how it affects our brains to ensure that the extra years are not spent in poor health. In addition, it may give us clues about how to prevent pathological aging and cognitive decline.”

The substance in question is the so-called cystine/glutamate antiporter system xc- in healthy and diseased brains. The glutamate has a modulating effect upon the synaptic communication in the brain. However, an excess can have the opposite effect and is toxic to brain cells.

Discovery Can Improve Quality Of Life Of Geriatrics

The researchers found that the absence system xc- has a positive effect on the life span of the test mice specimens. It also acted positively on the functioning of the aging mouse brain. Details of the research have been published in the research group’s publication in Molecular Psychiatry reports technologynetworks.com.

Today the world population is rapidly aging and it is very important that the added years due to advances in medical science is productive and the quality of life is better. New research will help in improving the standard of life of geriatrics.