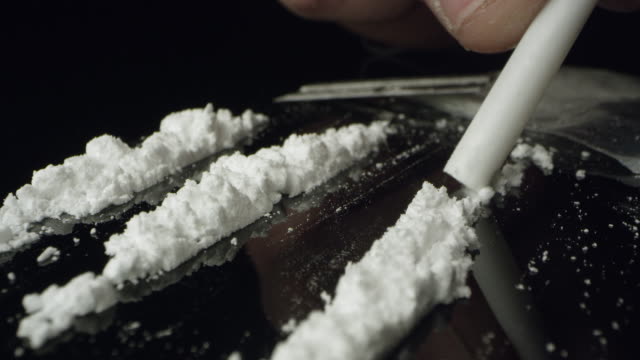 After what began as a high-speed chase on I-10 late Thursday night, a cop shot and killed a man who was carrying cocaine.

Just before 10 o’clock, the chase started west of LA 415 and moved into East Baton Rouge after crossing the Mississippi River Bridge.

According to state police, the suspect, Jose Reza-Navarro of Spring, Texas, caused several accidents while driving at a high rate of speed, forcing troopers to give up the chase. Police eventually located him after his SUV crashed into numerous vehicles and stopped close to the I-10/110 split in Baton Rouge.

Police caught Reza-Navarro as he attempted to leave the site of the accident close to the Terrace Street exit on I-10 East. State Police stated that it is still looking into what caused the police shooting Reza-Navarro. 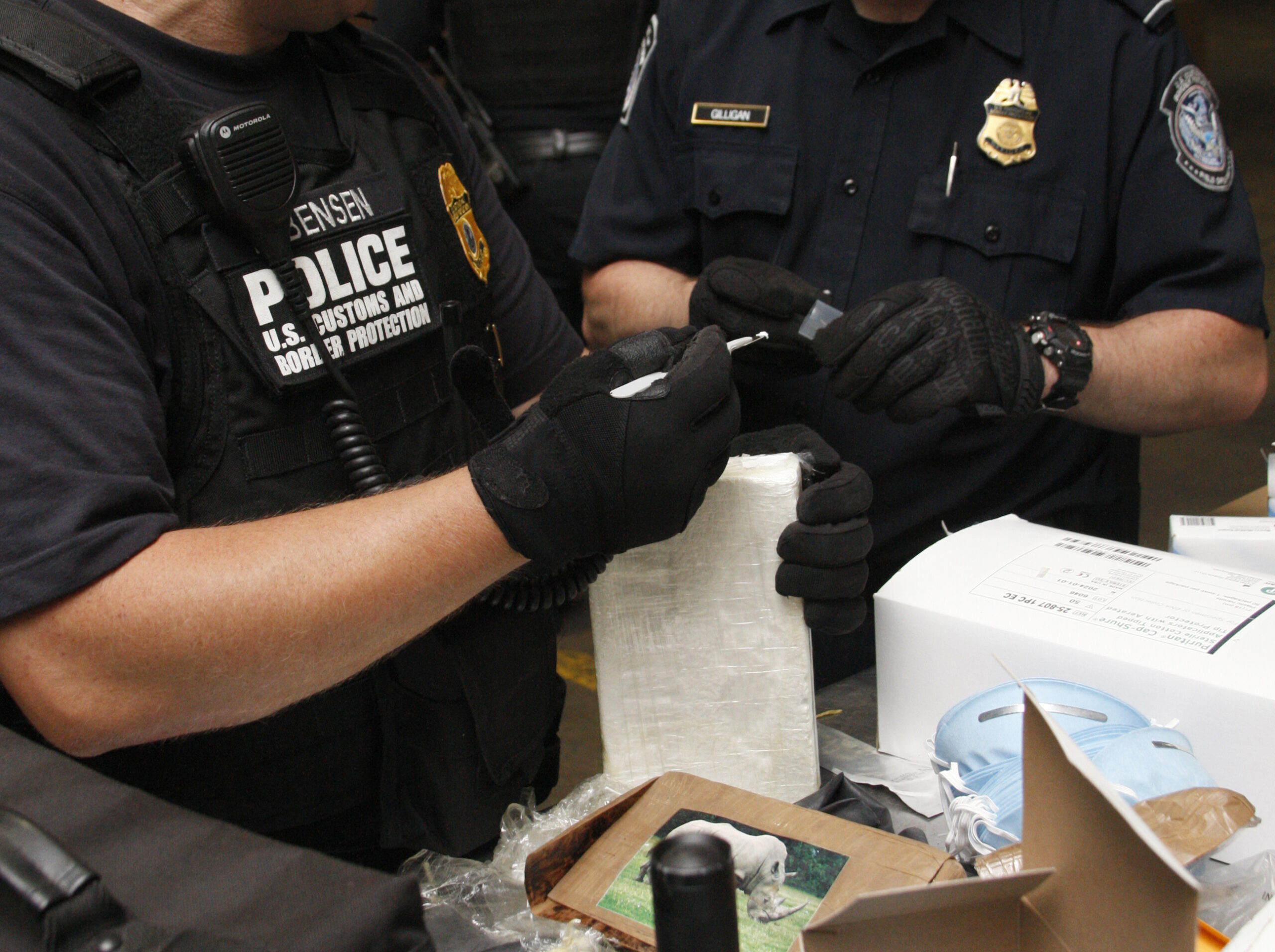 “Reza-Navarro was seen walking away from the scene. Shortly after making contact with Reza-Navarro, an Officer discharged his weapon for undetermined reasons “a statement from the State Police. Reza-Navarro “suffered from his injuries at the site while calling EMS and providing help.”

More than 180 pounds of cocaine were discovered by troopers in a bag inside the SUV, according to information obtained by the WBRZ Investigative Unit.

The trooper was not hurt and is now on administrative leave while the organization conducts its investigation.