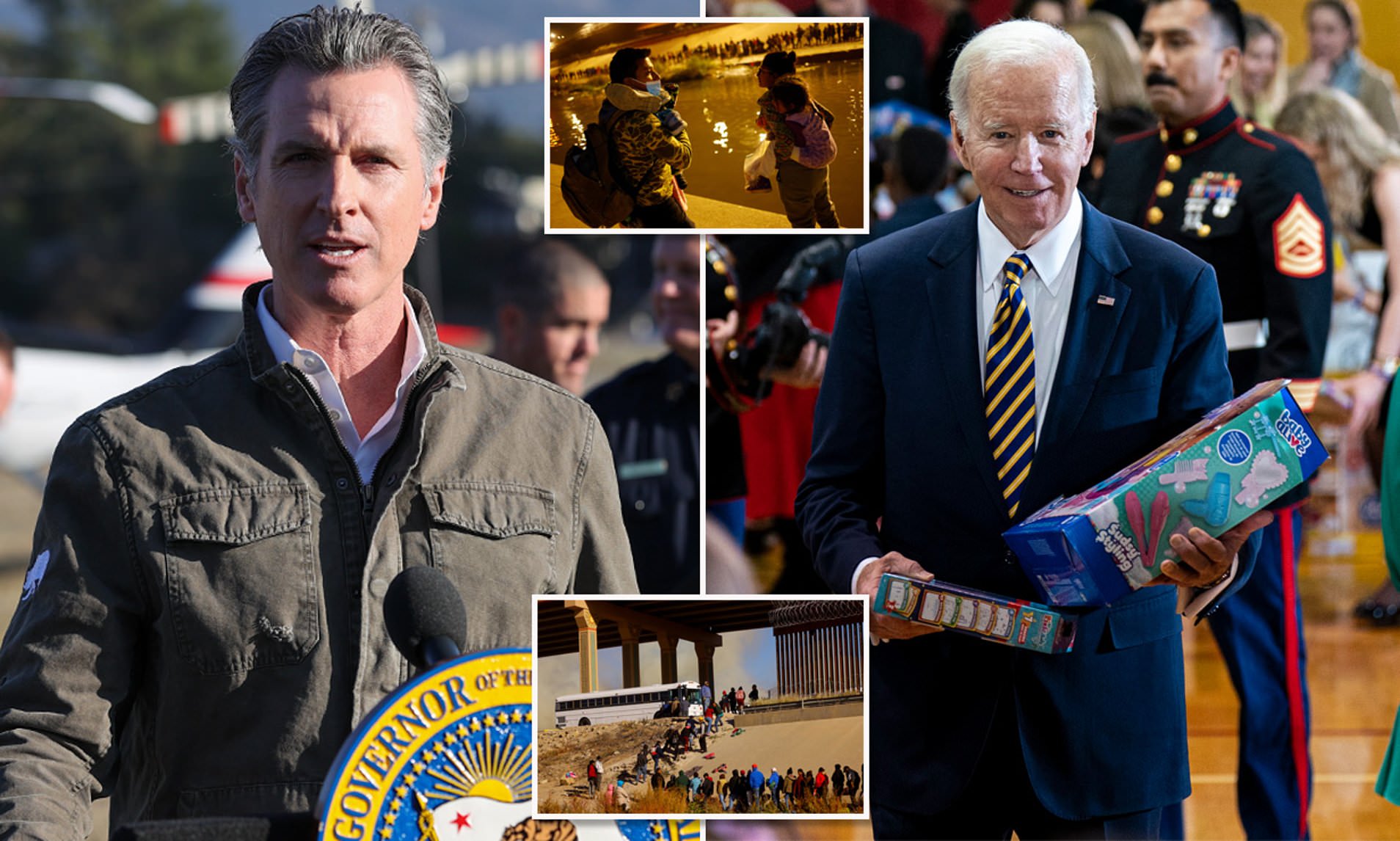 Conservatives have been asking President Joe Biden to study the ongoing situation at the border for months but with little success. The government claimed last week that; “more urgent” problems are affecting the nation.

However, a significant candidate to succeed Biden is preparing his trip to the border in an effort, he specifically states, to increase awareness of the need for immigration reform as Biden considers whether to seek re-election.

California Governor Gavin Newsom’s office said on Monday in a vague press release that the Democrat and prospective presidential candidate had traveled to the border for one day to “address immigration reform and (his) commitment to supporting it.”

Where Newsom traveled is a mystery, especially given the state’s current restriction on state-funded travel to Texas due to a 2017 law that banned same-sex couples from adopting children in the state. 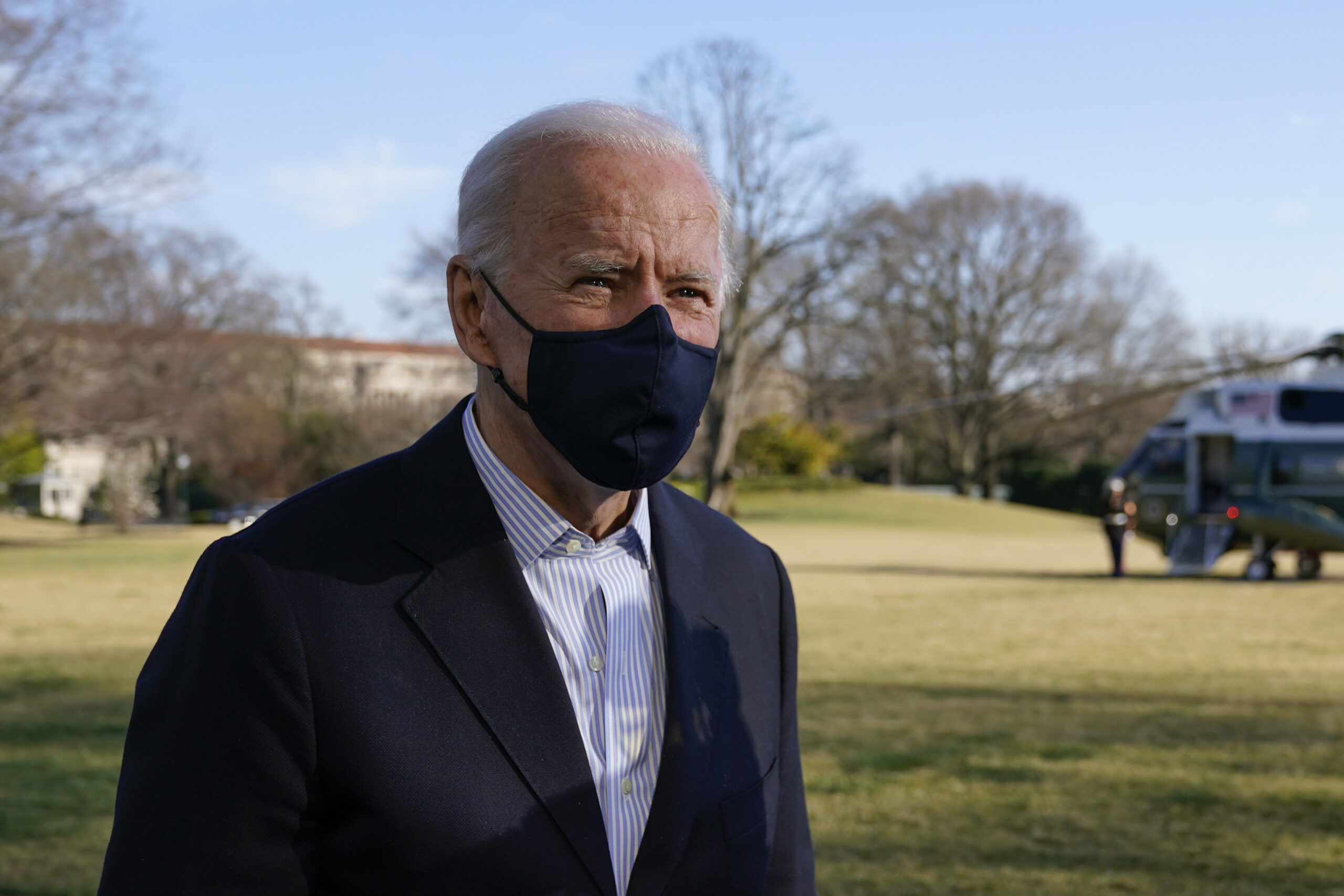 However, some people on social media pointed to a very clear reason for Newsom’s separation from the state, especially given that it shares a border with Mexico for 140 miles and that the governor has spent millions of dollars there helping immigrant communities: politics and Newsom’s presidential goals.

“Does Newsom not aware, California and Mexico share a border?” Trump supporter John Cardillo wrote in response to the report. Because he is running for president and left the state.

A September Reuters/Ipsos survey found that the majority of Americans thought the Biden administration needed to take greater action to stop the recent tide of unauthorized immigrants entering the nation. Immigration policy is one of Biden’s weak spots.

A majority of Americans now believe there is an “invasion” at the southern border, according to earlier research from National Public Radio conducted over the summer. This belief has been inspired by a strong public awareness campaign by conservative organizations and politicians.

Read Also- Are All LGBTQ Citizens Of California About To Receive ‘Relief Payments’?