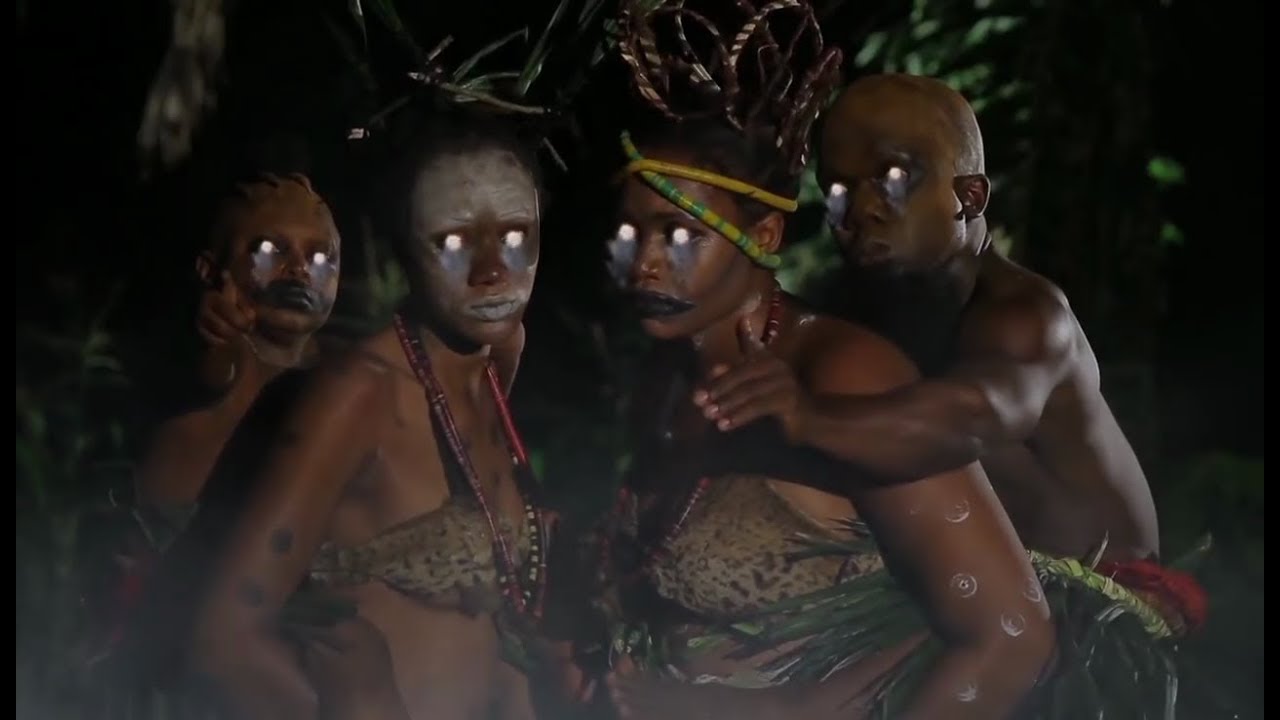 The list of movies that give us all the thrill and scare us do death is here. This time the list is for African Horror Movies, and we are excited to share the top-rated films with intriguing storylines. The films in the list have Black actors, and these movies are fan favourites. The genre in which the film focuses is Horror, and it frightens the viewers. Usually, the famous horror films come from Hollywood: the Conjuring Series, The Nun, the doll that scares everyone, Anabelle, and the Joker from the movie IT. In the film, Stephen King, a famous writer, wrote IT. So, let’s look at the ever-famous cinema from the African Horror genre. Do let us know if the list we prepared helped you in any way or not. 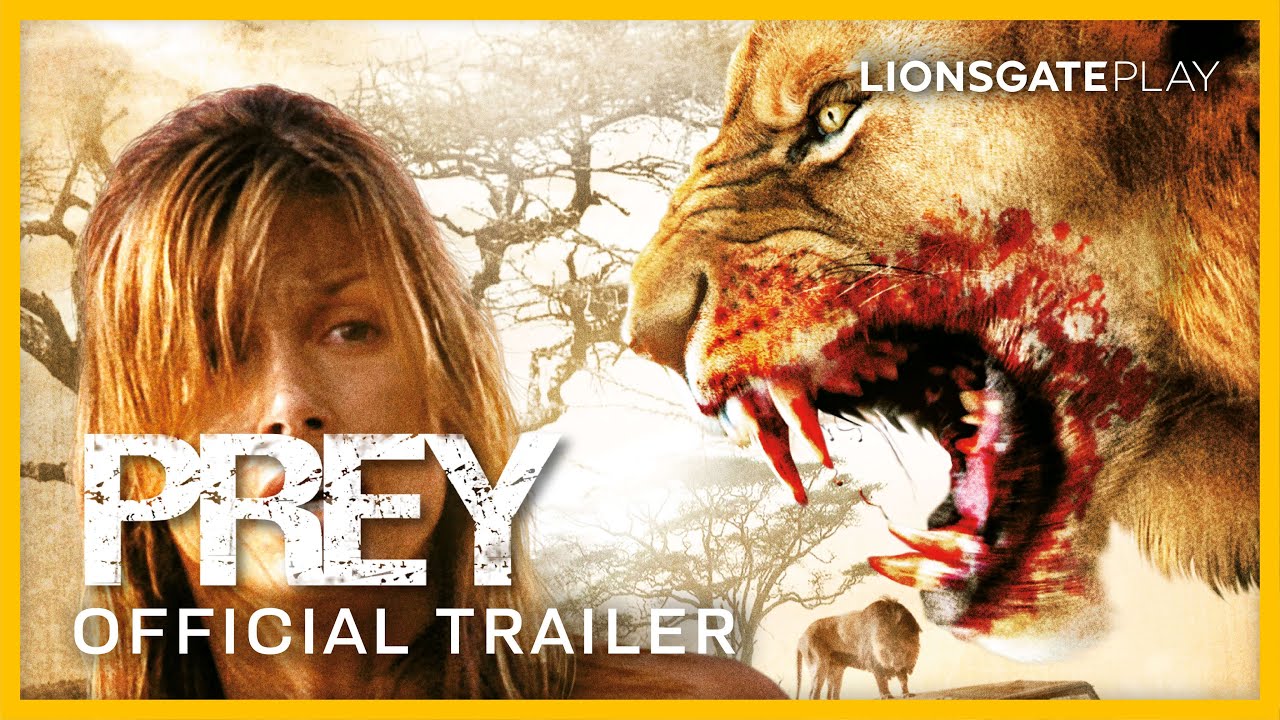 The movie ‘Prey’ is available for viewers on the Online Streaming Platform Amazon Prime Video. The movie was rated 4.7 out of 10 on IMDB Ratings and was released in 2007. The director for the film is Darrell Roodt, and the film is available in the languages English and Hindi. The film can be watched in the preferable languages, and the country of origin is South Africa. The plot of the film ‘Prey’ has the leading character of Amy, along with step kids who will meet their father named Tom. But the car got stuck in the wilderness, and the starving lions attacked the family. What comes next will be unravelled further in the film, and I guess you wouldn’t like the spoilers. 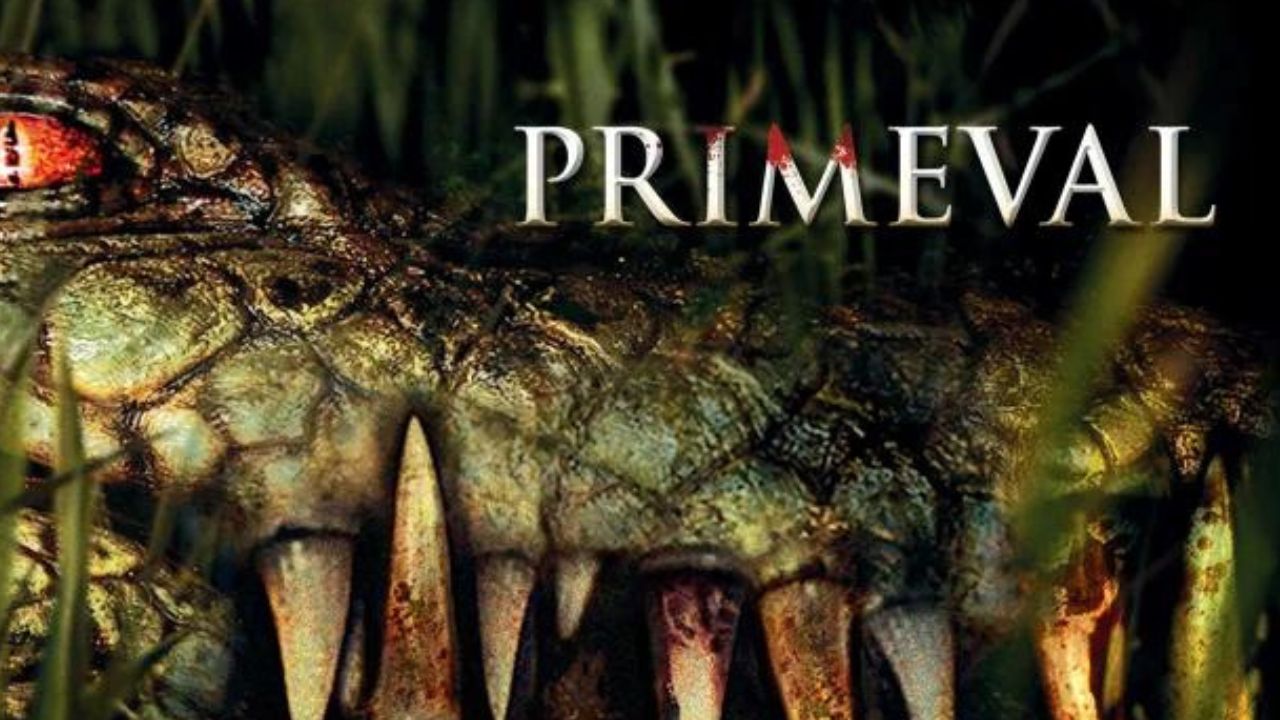 Another great film of the lot is ‘Primeval’, which was released in 2007. Michael Katleman directed the film, and John Frizzel gave the film ‘Primeval’ music. The country of origin for the film was the United States of America and the run time is approximately 100 minutes. On the target of a warlord of the region of Burundi, where some Americans have found the corpse of a crocodile and are eager to examine it. The total box office collection was around 15 Million Dollars. The film’s cast is Brooke Langton, Dominic Purcell, Linda Mpondo, Gabriel Malema and others. The film ‘Primeval’ has been rated 4.8 on a scale of 10 on the movie-rating platform IMDB. 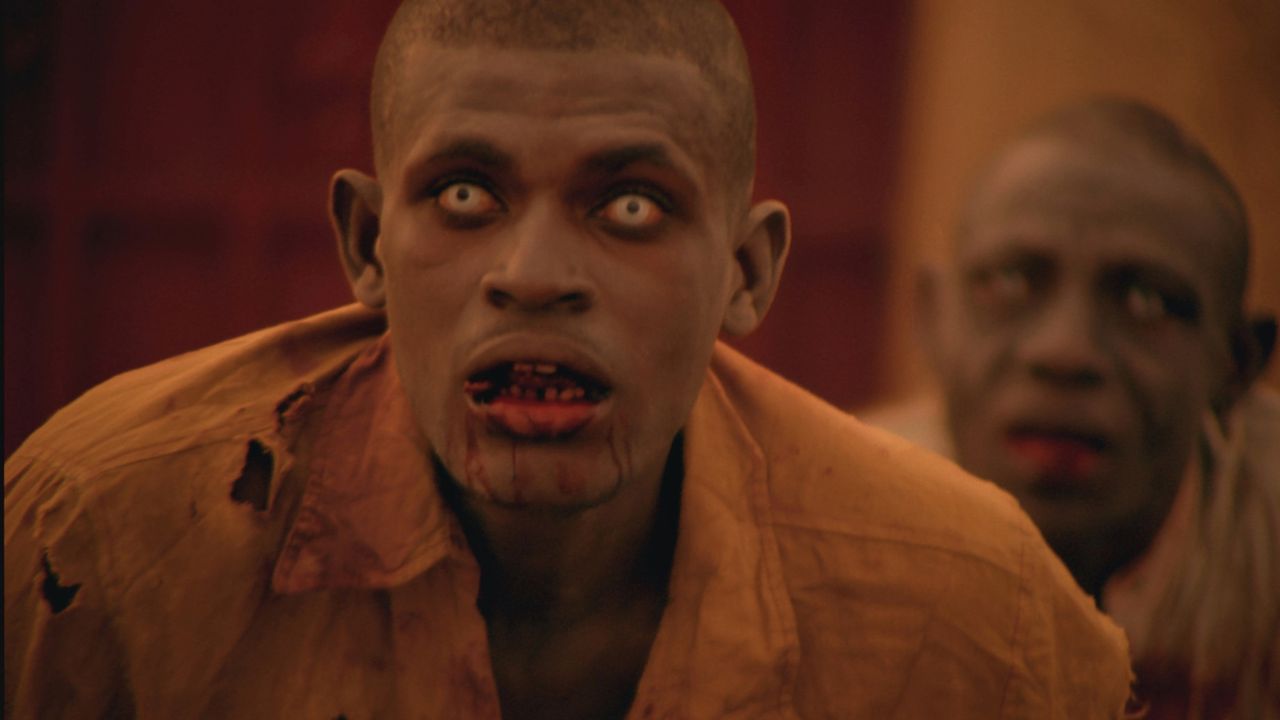 The Dead is a British Horror film, and the original language for the movie’s production is English. The story of zombies approaching African Villages has killed hundreds of people and turned them into one of their kind. The only survivor from the plane crash in West Africa is Lieutenant Brian Murphy, who faces the zombie apocalypse. Will he be able to save himself? In the film ‘The Dead cast is Rob Freeman plays the character of Brian Murphy. The other film cast members are Ben Crowe, Jon Ford, Prince David, Dan Morgan and others. The film was released on 30 August 2010, and the approx runtime was 105 minutes. 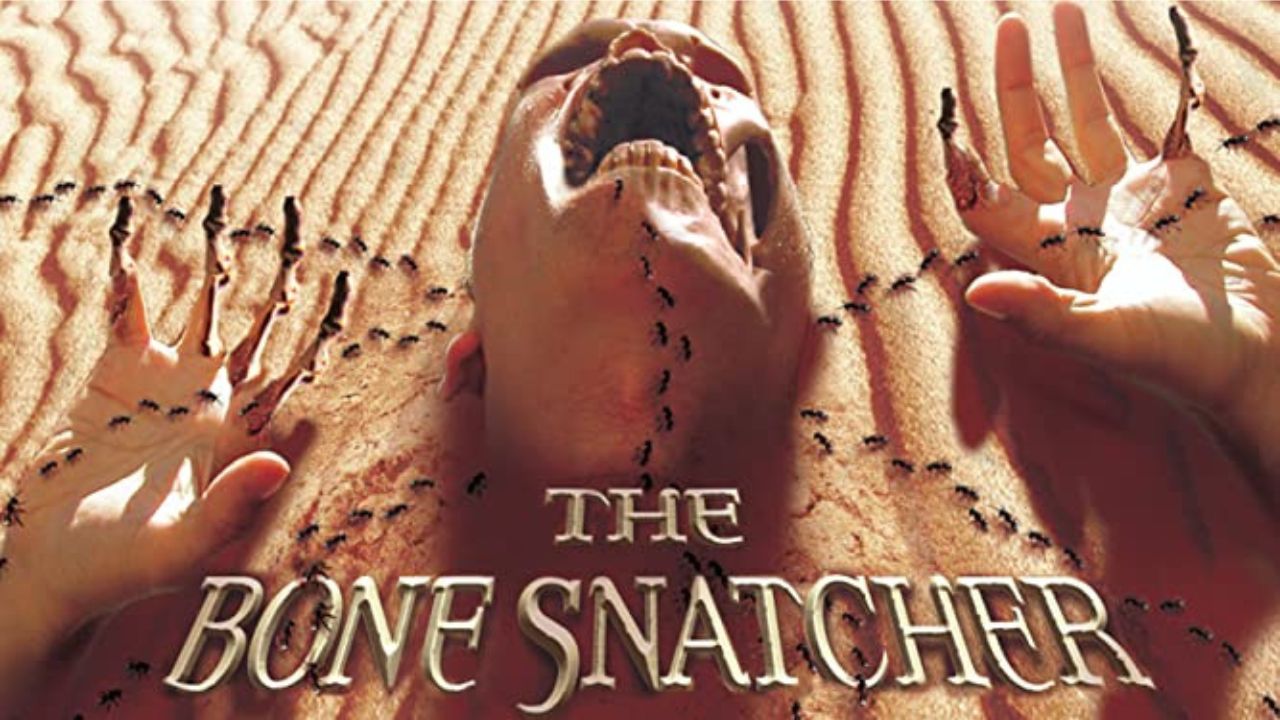