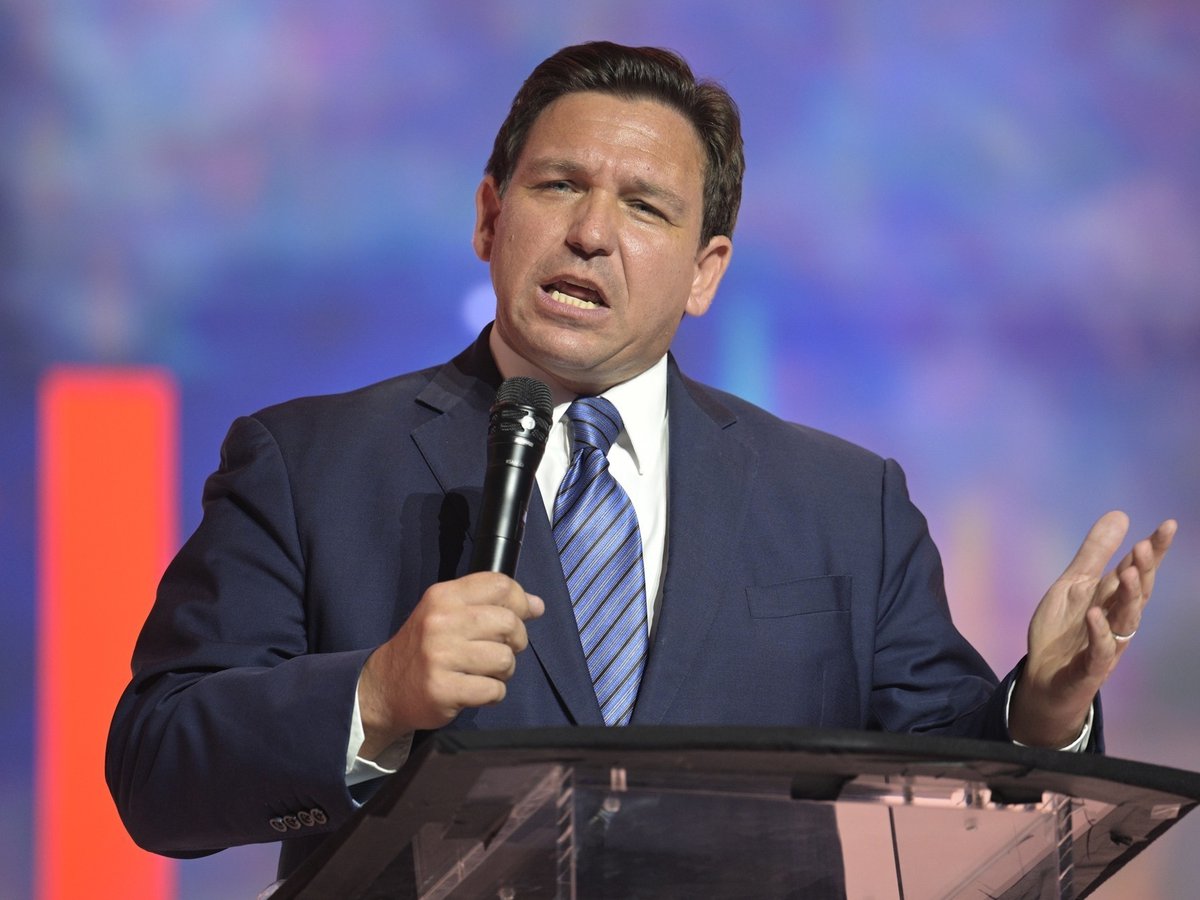 It seems that Florida Governor Ron DeSantis was right to reject woke ideology once more when he prohibited a course reportedly focused on African American studies.

The course was more Marxism presenting itself as ethnic studies, despite criticism from the White House and liberals working for NPR on taxpayer money.

“It is difficult to understand that DeSantis’ suggested ban, to be more precise—has this effect. The White House spokesperson, Karine Jean-Pierre, who usually has trouble speaking in public, said in a highly angry tone, “If you think about the study of black Americans, that is what he wants to stop.”

But once more, Jean-Pierre expressed confusion. An important amount of African American history is trained to students in Florida’s public schools, and they learn about and develop an understanding of people like Frederick Douglass, Booker T. Washington, Harriet Tubman, Mary McLeod Bethune, and numerous other African American leaders and historical figures.

Being part of the state standards for teaching African American history in schools, they are taught about the independence movements, slavery, Restructuring, and Jim Crow legislation. The state commissioner of education manages an African American History Task Force, which offers commendations to school districts that succeed in teaching the topic.