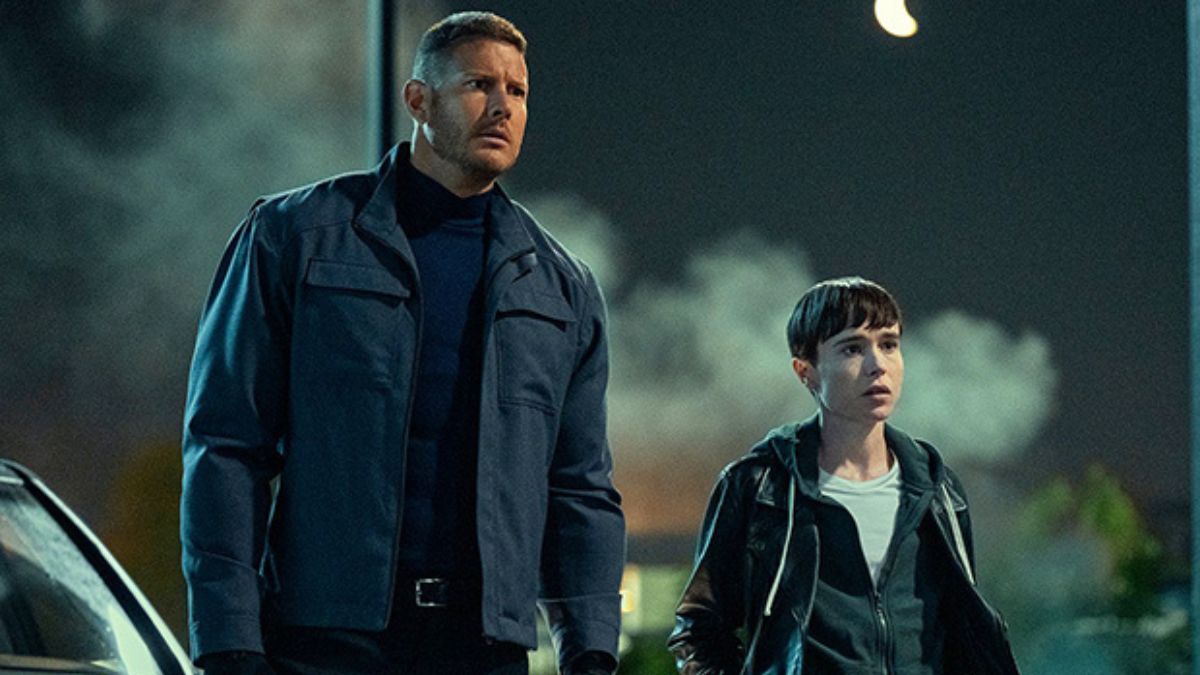 According to a Netflix announcement, the sci-fi drama “The Umbrella Academy” will end with its fourth season. 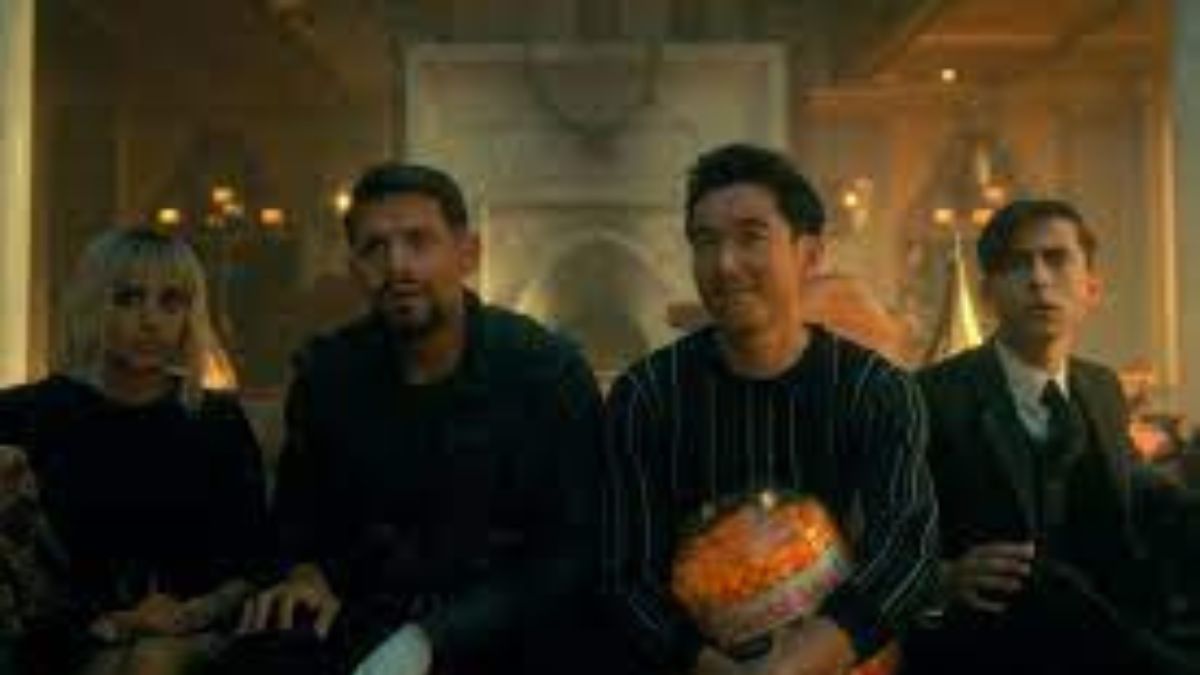 The third time in a row, the Hargreeves siblings attempted to save the world in season three. They are, however, entangled in a complex plan that Reginald Hargreeves, their “father,” has concocted.

Reginald’s plan to ascend to the top of the globe and bring back his deceased wife Abigail was known as “Project Oblivion.” He succeeded in doing so towards the end of the season, leaving the siblings without their powers and in a dangerous situation.

The cast for the show is as follows:

The last season has not yet received an official release date.