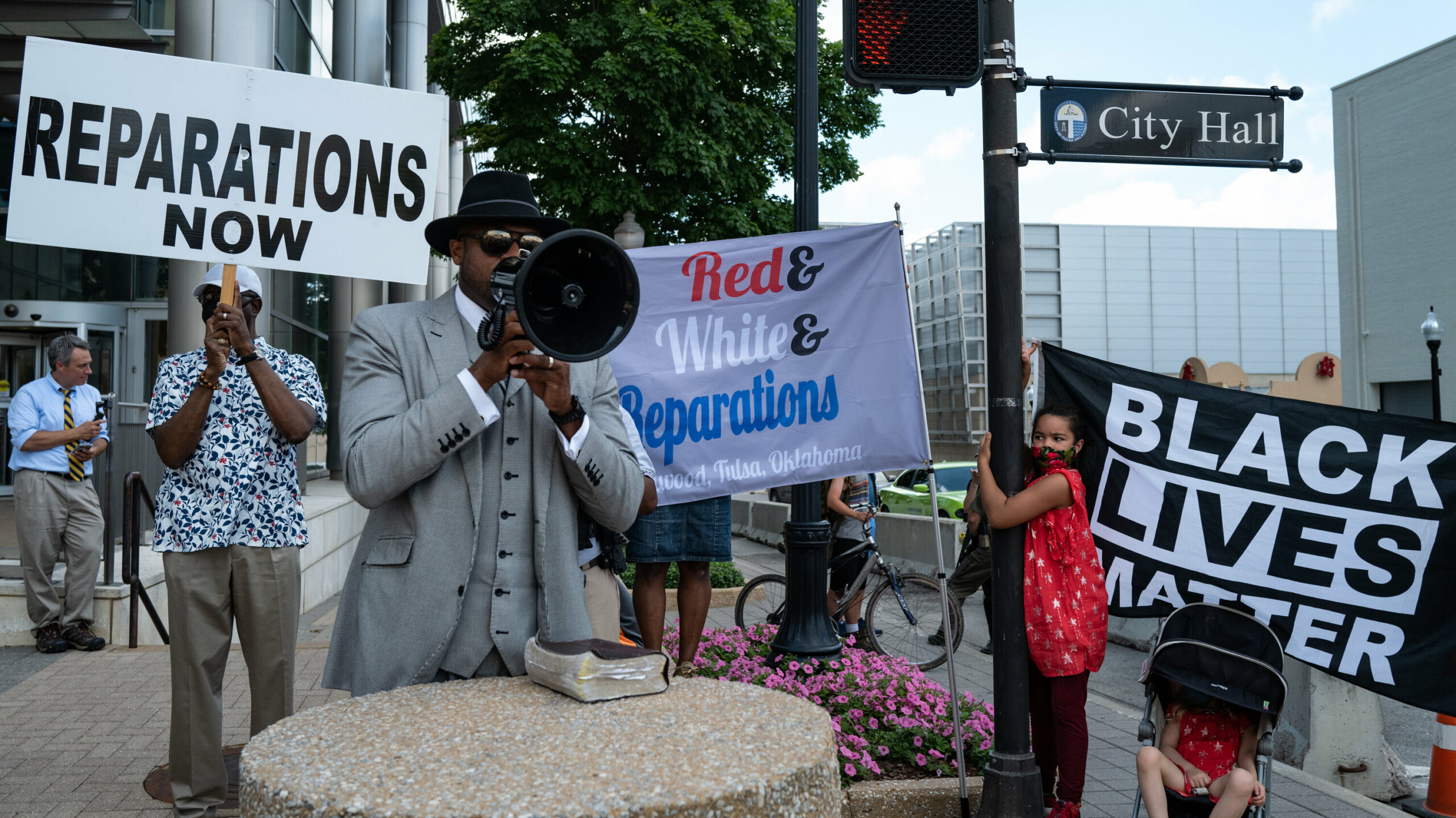 Black individuals in California might get over $223,000 each as compensation for the economic costs of racial discrimination among many generations, according to a task force exploring the potential of state reparations.

Based on the New York Times, the nine-member Reparations Task Force, which was established by legislation, Governor- Gavin Newsom signed in 2020, is anticipated to submit a final report with recommendations to state lawmakers in 2023. Then, lawmakers would choose a course of action and decide how to pay for reparations.

The total compensation amount, which is based on a divided distribution of $569 billion to each qualified resident exclusively for housing discrimination from 1933 and 1977, would probably exceed the figure of $223,000 per individual. Panel participants are currently discussing how to divide the reparations. Others advocate direct cash contributions, while others choose housing tuition and grants.

“Reparations are being considered on the largest scale since reconstruction,” according to task committee member and UC Berkeley professor- Jovan Scott Lewis stated to The Times.

Because it’s uncertain whether lawmakers will embrace the task force’s proposals, which are expected to have a high price tag, Lewis noted, the task group “must put out a strong strategy, with plenty of possibilities.”

In June, a temporary task force report described the discriminatory practices that Black people who are descended from slaves still face today, especially in the areas of housing, education, and the criminal justice system (such as redlining, which restricted where Black individuals could reside).

According to the analysis, there has been a significant and ongoing wealth discrepancy between Black and White Americans for 400 years.

“These consequences of slavery are still present in modern American society and have never been properly addressed. African Americans have never received an apology or compensation from the federal or state governments of the U.S. or California for these injustices.”