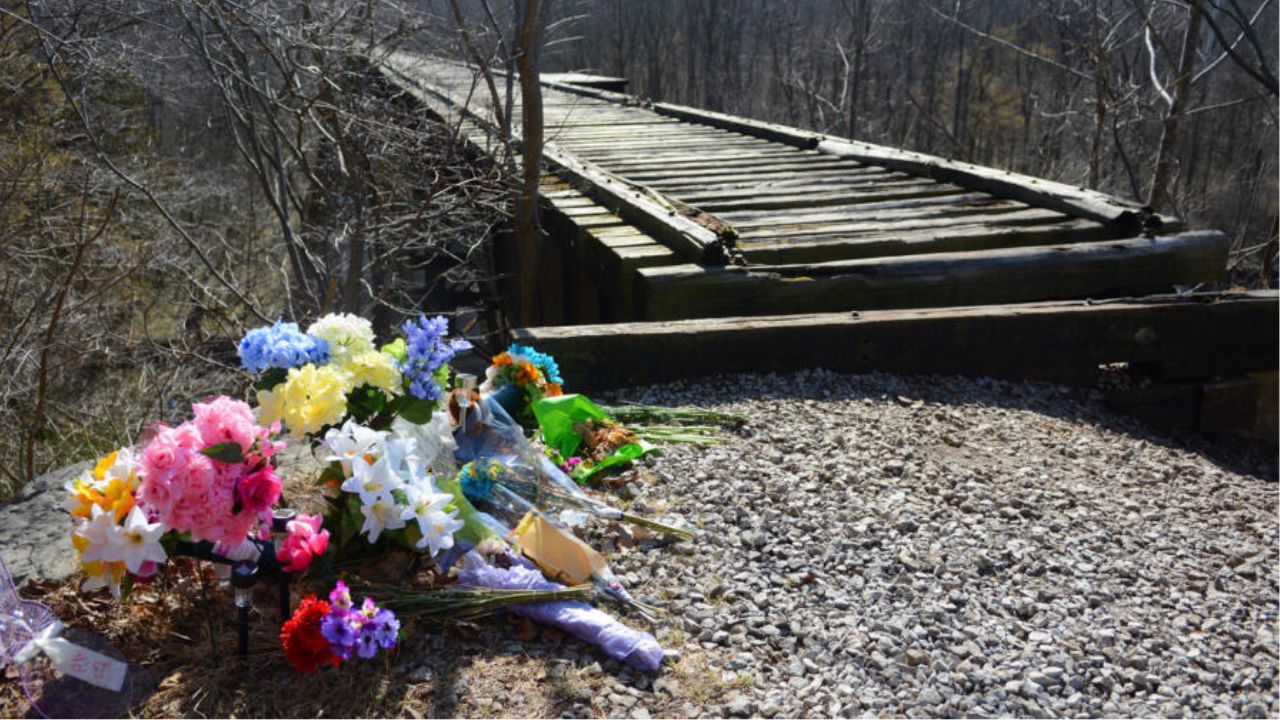 Abigail Williams and Liberty German went on a hike one day, just like any other teenager. Imagine how terrifying the typical day would turn into if there’s a homicide lurking around the teenagers. That’s precisely what happened to Abigail and Liberty, the murderer didn’t waste any time on the murder, and the girls’ dead bodies were found the next day.

Who is Abigail Williams? 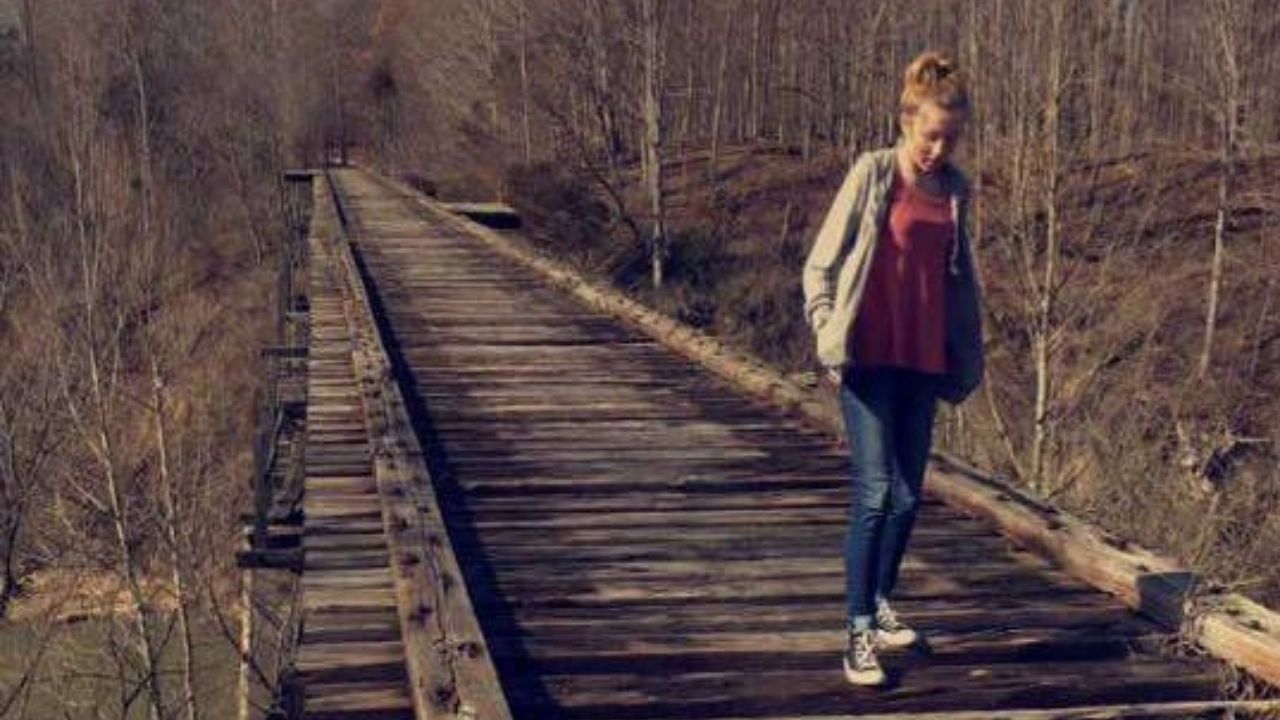 Abigail Williams and Liberty German are two teenage friends who went hiking near the ‘Monon High Bridge, a relatively popular trail of an abandoned railroad. The girls were familiar with the tracks as they frequented the area often. This was somewhat concerning to Liberty’s grandfather, Mike Patty, who raised Liberty with his wife, Becky. He shared this concern to the People that safety concerns were stressed upon Liberty, but it, unfortunately, couldn’t reach her in the best way. Liberty posted a Snapchat of Abigail walking on the bridge alone during the hike. It seemed that everything was alright with the girls, and they were enjoying their hiking experience. 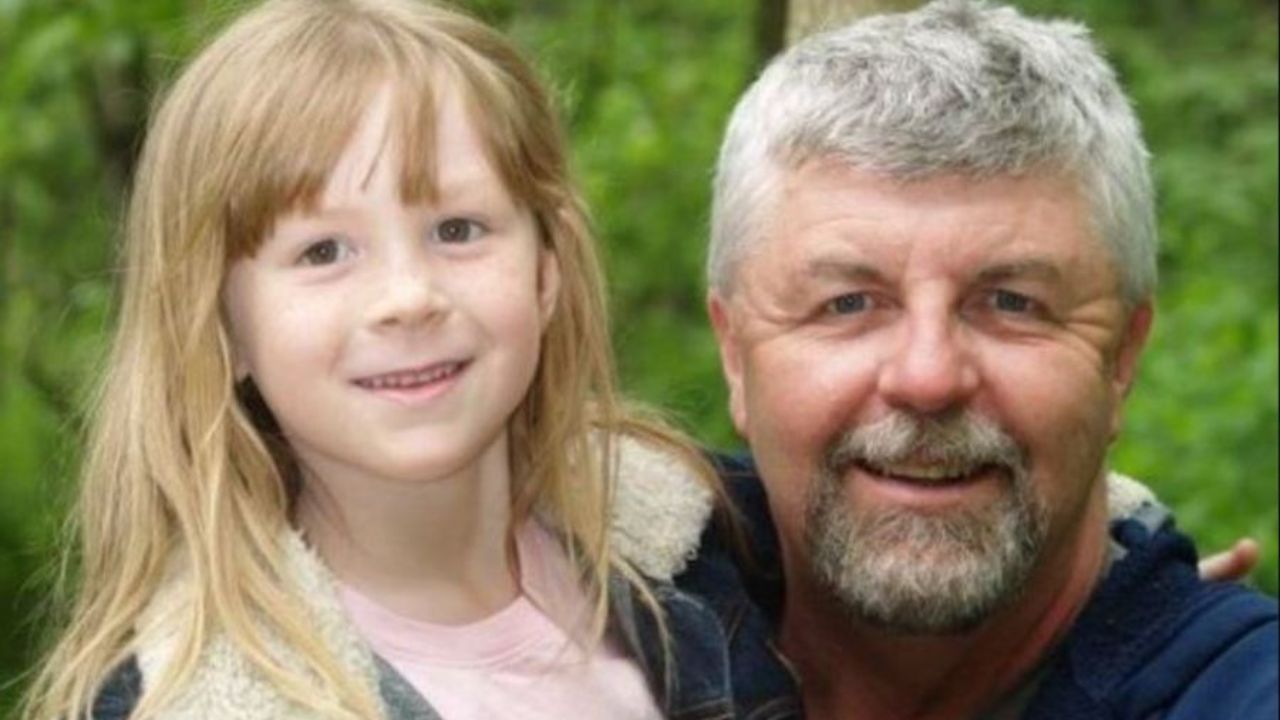 After finishing the hike, Abigail Williams and Liberty Germans were supposed to be picked up by their families in the afternoon, but none reached the pickup spot. On February 13, 2017, the parents of the 13 and 14 years old reported their missing report to the local police station. The girls’ dead bodies were found the next day near the shore of a local creek. The police investigated the deaths, and the case pattern seemed to be a work of a homicide. The death cause, any prior torture before death, or the post-mortem results were never revealed by the police. 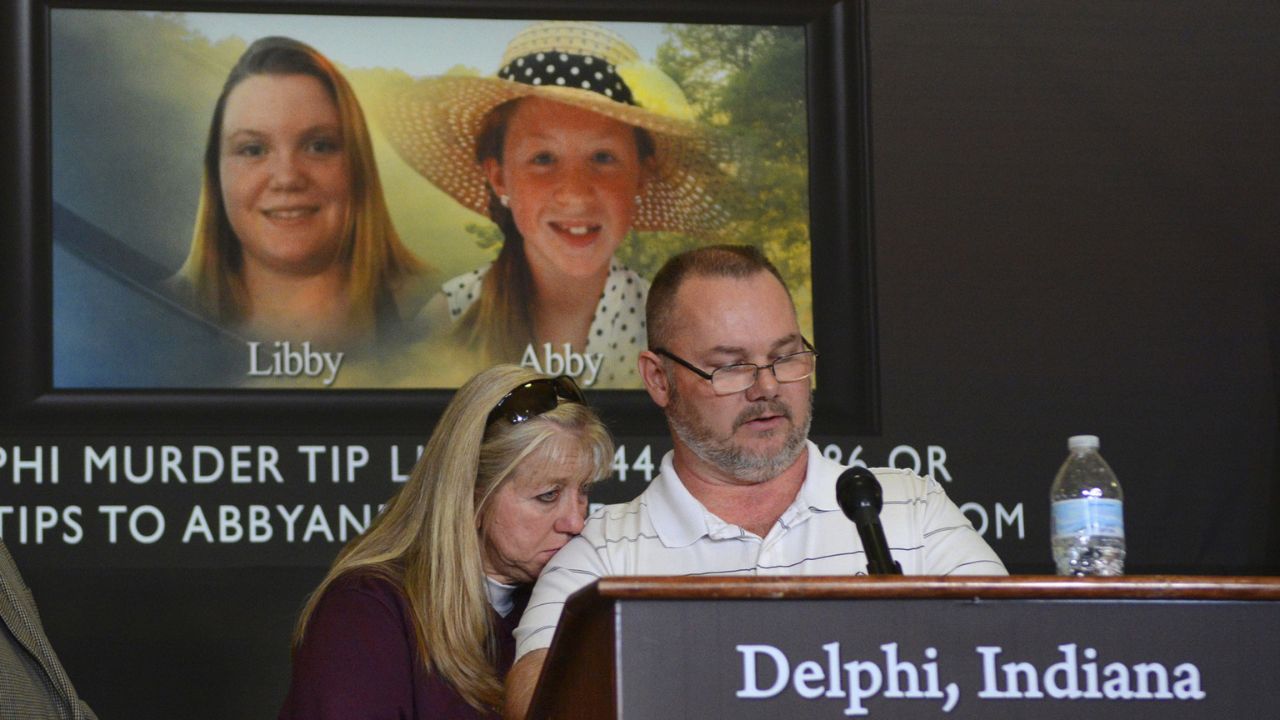 The case has remained unsolved for years since 2017. Last year, the police broke the news of a reward of more than $300,000 to whoever with a lead to this case. On Monday, at a news conference, the information was revealed that Richard Allen, a 50-year-old man from Delphi, was arrested with two counts of murder last week. The Indians State Police conducted a conference with the United States Marshals Service and the Carroll County Prosecutors Office to discuss this case. The State Police Superintendent Douglas Carter is unwilling to reveal any details of the case for integrity of the case. In the initial hearing, Richard Allen had chosen a not-guilty plea and is being kept without bond. The next pretrial hearing has been set for January 13, and a trial is scheduled for March 20. 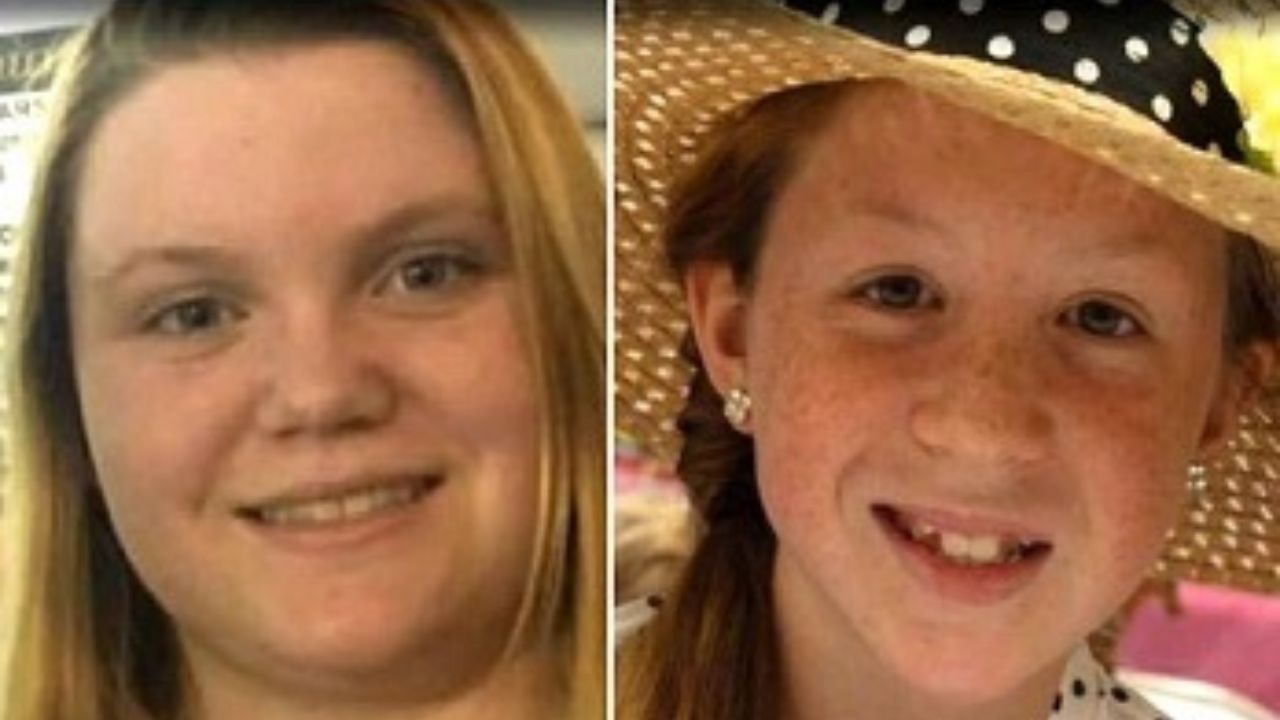 Abigail’s case received a lot of media coverage. After that, the police arrested a series of suspects who seemed to have a connection with the matter. A man was arrested on July 23, 2019, for the kidnapping and rape of a woman on June 22, as a suspect in Abigail and Liberty’s murder case. On June 27, 2019, after a five-hour stand-off, the suspect committed suicide. 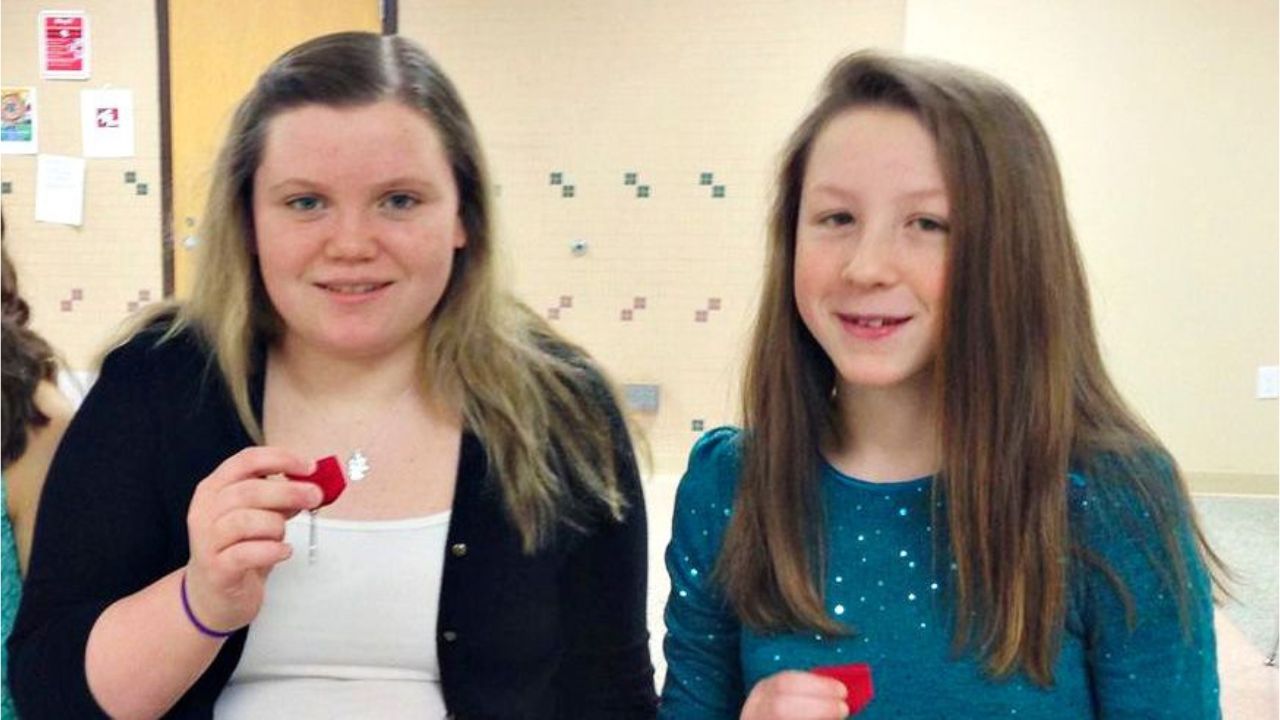 Another suspect, a registered $ex offender in Indiana, was arrested in Woodland Park, Colorado, in September of 2017 and was charged with threatening travelers on the trail with a hatchet. He was released in February 2018 as he no longer seemed to be an active murderer.
On April 27, 2021, the detectives of Indiana State Police suspected a new person responsible for the murders of the two teenagers. On October 28, 2022, a suspect was in custody and appeared in court that morning. On October 31, 2022, the suspect was declared to be the murderer of the Delphi case.

Read Also – Texas Migos Rapper Shot Dead At 28 in Houston! But Why Quavo is Not Harmed?