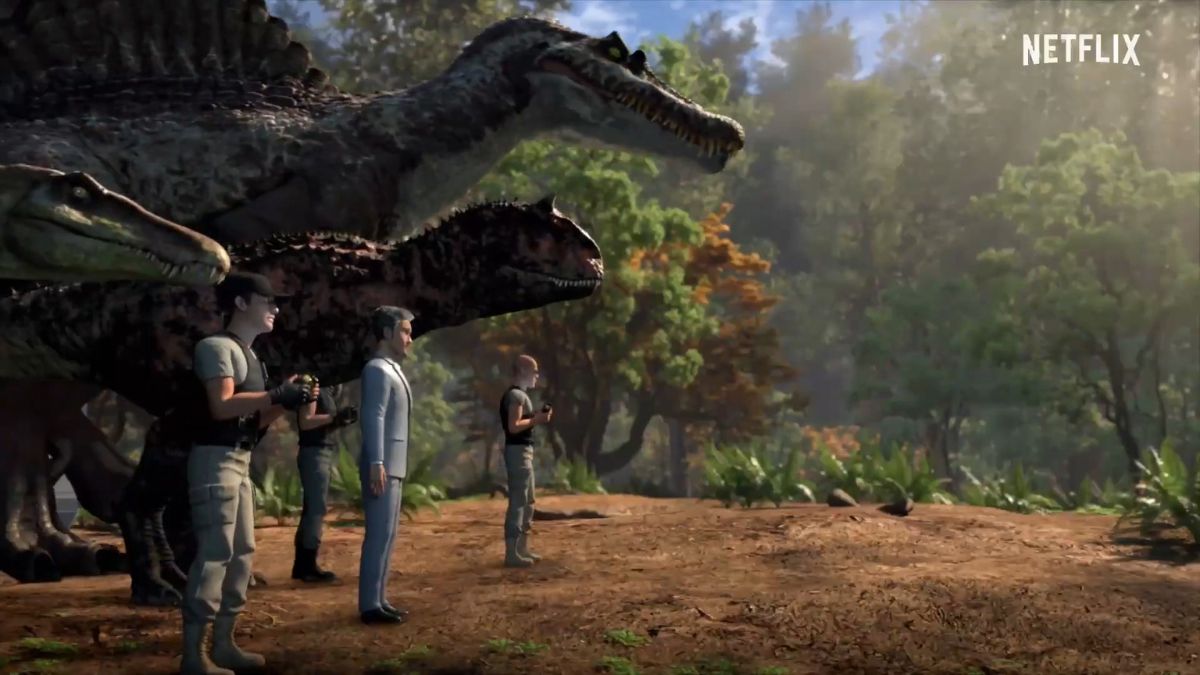 “Jurassic World: Camp Cretaceous” has completed its run after five seasons. After years of teasing from the showrunners and Colin Trevorrow, the animated “Jurassic World” spin-off needed to properly wrap up the tale of the campers who became trapped on Isla Nublar in its final episodes.

So, does it succeed in achieving these two goals? Both questions have a… sort of… answer? The final episode ends on a high note, but the season suffers from a rushed pace to the end and a depressing tone brought on by forced tie-ins to the live-action movies that feel out of character with the overall tone of the show. 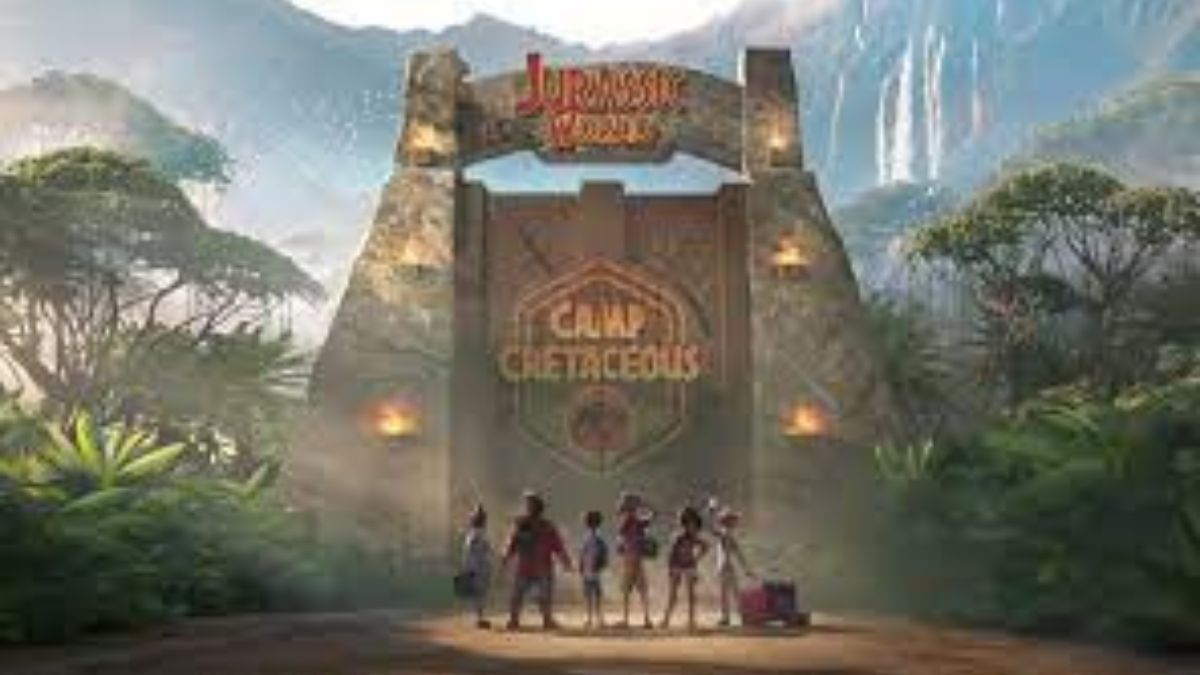 The kids—Darius, Ben, Yaz, Brooklynn, Kenji, and Sammy—arrive at yet another island full of dinosaurs under the authority of a wicked organization in season 3 after successfully escaping Isla Nublar. Daniel Kon, Kenji’s father and the CEO of Mantah Corp., is the main character of this season. He plans to make money off the dinosaurs by forcing them to fight for anyone willing to pay a ticket.

The Nublar Six have become the highlight of the show after spending so much time together on a secluded island. At this point, they resemble the castaways from “Lost,” complete with having to deal with monsters, villains, and animals that shouldn’t be in the jungle. “Camp Cretaceous” knows when to hit the brakes and let the characters just speak about their issues in between saving dinosaurs from violent humans and racing for their life.

Darius wonders if months of having to choose the lesser of two evils have simply desensitized him to the horrors of the world. The season, which follows the one that dealt with anxiety, explores the question of what experiencing a string of terrifying life-or-death situations does to a person’s psyche. The show expertly tackles this intriguing question, just as it does with LGBTQ relationships, betrayal, and the idea that forgiveness must be earned over time and not simply with one particular act.

The issue here is that the second half of the season works double-time to quickly get over them in order to reach a resolution because the next season has so many unfinished business and ongoing stories to wrap up. Character arcs are hurriedly resolved in the climax as a result, even though they don’t feel entirely deserved. However, the story of the campers, their departure from Isla Nublar, and their struggle to defend dinosaurs from people who would harm or exploit them all come to a satisfactory ending. There are setbacks and victory, and for a relatively smaller scale story than the movies—even though the characters may face greater dangers than Owen and Claire, they were never intended to embark on worldwide adventures like them—the show ended as best as its format and scope realistically permitted.

The fifth season of “Camp Cretaceous” intensifies the show’s themes of dinosaur conservation and a not-so-subtle analogy of how we treat animals in general. The youngsters try to stop Mantah Corp from utilizing a mind control chip that would let someone command a dinosaur with a remote control like a robot while Mantah Corp wants to utilize it.

It’s unfortunate that recent episodes have continued the season’s practice of introducing animal brutality even when it’s not necessary. Dinosaurs must now be violated by having every every motion controlled by someone else, with incredibly close-ups of their eyes to emphasize their suffering. It is not enough to show dinosaurs being forced to battle one another. Do we really need this level of animal brutality in a cartoon that is primarily targeted at kids? The show doesn’t shy away from depicting mature themes or delving deeply into the horror genre. The dinosaurs had already endured enough by having to share screen space with Chris Pratt in the live-action flicks.

But not all is lost, as this season adds fascinating new details that would make Alan Grant pleased to what we already know about the dinosaurs in the franchise.

With some noteworthy changes in how dinosaurs are portrayed in the show. In fact, the original movie did a great job of capturing the audience’s wonder at the prospect of learning more about dinosaurs than merely their return to our world. Grant’s initial reaction to witnessing a dinosaur was not caused by his surprise at the size of the animal in front of him, but rather by the realization that all his years of research had been incorrect and his fascination with the dinosaur’s warm blood and herd behavior.