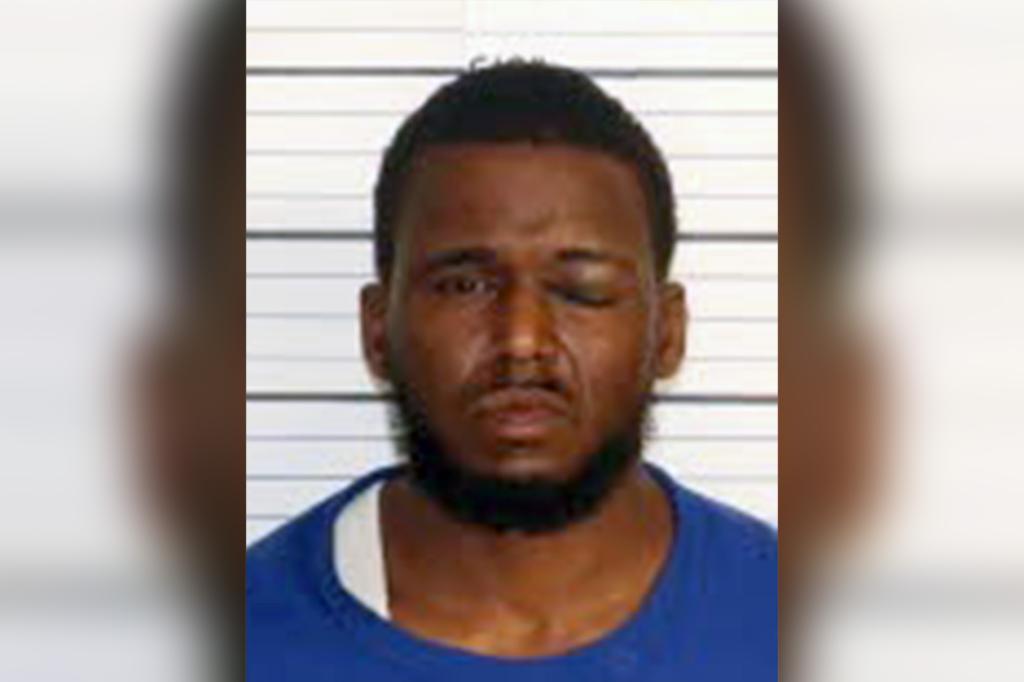 A Tennessee man was accused of breaking in and brutally beating, kicking, choking, and kidnapping her ex-girlfriend over a lottery ticket. 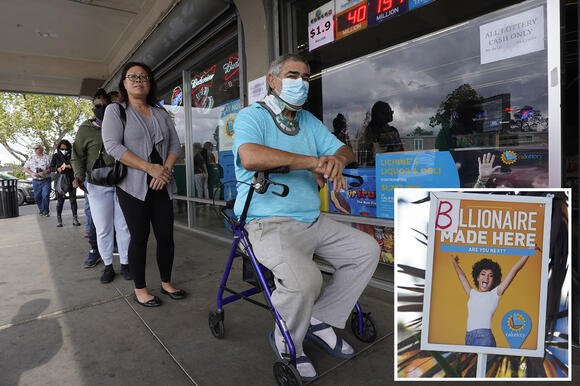 A Tennessee man, 43-year-old Dontrell Hanes, was arrested on Tuesday on more than a dozen charges. This also includes aggravated burglary, aggravated kidnapping, and domestic assault. This happened after brutally beating, kicking, choking, and kidnapping his ex-girlfriend.

He believed that her ex-girlfriend had his winning lottery ticket and she owed him $10,000. In an arrest affidavit filed, the Tennessee man kicked the door of his ex-girlfriend’s house after she refused to let him in. He began to become violent and started punching and choking her on the bathroom floor.

Following it, he ordered his ex-girlfriend to get in his car. The woman saw him pulled a handgun underneath the driver’s seat. When they arrived at Horn Lake, Mississippi, the Tennessee man demanded again to give him his $10,000.

The woman asked the Tennessee man to let him call her family, instead, she called 911 and the responders were able to locate them at an Exxon gas station on Mount Moriah Road. Police officers said that they saw the Tennessee man smoking marijuana when they arrived.

They approached the suspect and told him to step out from the car. Instead of cooperating with the police authorities, he put up a fight punching one of the police officers in the face and head.